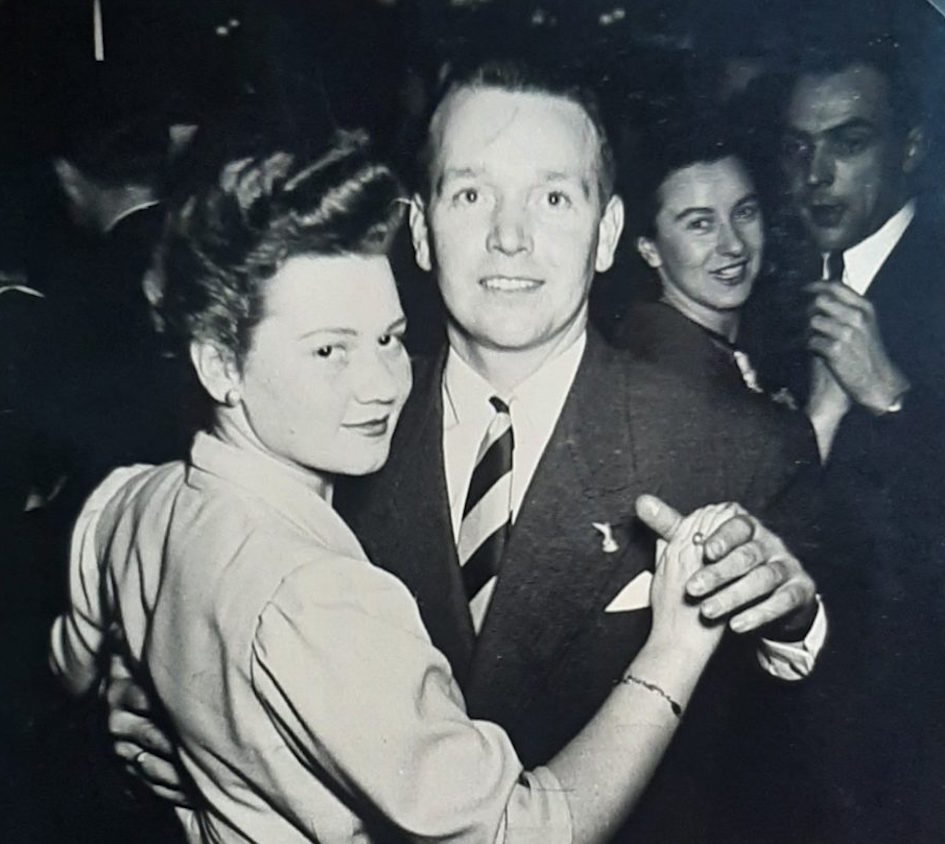 Did you know that about 6,000 British servicemen wed Belgian women and settled here after WW2? Or that Princess Margaret’s divorcee lover Peter Townsend was unceremoniously packed off to Brussels to avoid a scandal?

If such things are new to you, then fascinating new research by Belgium-based UK expat Dennis Abbott will be right up your street. In what was something of a labour of love, Dennis, a former leading journalist, delved into the rich and varied history of the Royal British Legion to help mark the RBL’s 100th anniversary later this year. The result is a wonderful chronicle of the charity which, for many years, has done invaluable work for ex-servicepeople.

The impetus for the project was a request from the Royal British Legion HQ (RBL) for branches to mark the 100th anniversary of the RBL in 2021 by telling their story. The Brussels branch of the RBL itself will be 99 years old in 2021. The history took Dennis just over four months to research and write and, as he readily admits, “It wasn’t so easy.” He said, “The Brussels branch newsletter (known as The Wipers Times) was a rich source of info but goes back only to 2008. “There are minutes of committee meetings from 1985-1995 but with many gaps.” One of his best sources of information, up until 1970, was the Belgian newspaper Le Soir. “I was able to search through the digital archives at the National Library of Belgium (KBR) for stories about the branch.”

Dennis was formerly a journalist at the Sun and Mirror in the UK and ex editor of European Voice in Brussels. He uncovered, during his research, many intriguing nuggets of information about events linked to the RBL. For instance, the future Edward VIII (who became the Duke of Windsor after his abdication) and WW1 Field Marshal Earl Haig (who helped found the British Legion) came to visit the Brussels branch in 1923.

The 1950s were undoubtedly the most glamorous period in the branch history with film premieres, concerts, and dances.

Dennis also says that fans of The Crown Netflix series can discover, through the RBL history, what became of Princess Margaret’s divorcee lover Group Captain Peter Townsend after he was unceremoniously packed off to Brussels to avoid a scandal at the start of Queen Elizabeth II’s reign. Readers can also learn about the secret agents who made Brussels their base after WW2 – notably Lieutenant Colonel George Starr DSO MC and Captain Norman Dewhurst MC.

Dennis said, “The 1950s were undoubtedly the most glamorous period in the branch history with film premieres, concerts, and dances. But the history is mostly about the ordinary WW2 servicemen who settled in Brussels after marrying Belgian girls. The Daily Express reckoned that there were 6,000 such marriages after WW2″.

He explained, ”Peter Townsend wrote a series of articles for Le Soir about an 18-month solo world tour he undertook in his Land-Rover after retiring from the RAF. My guess is that it was his way of dealing with his break-up with Princess Margaret. She was the first person he went to see after returning to Brussels. In the end he married a 19-year-old Belgian heiress who bore a striking resemblance to Margaret. The history includes video footage of them announcing their engagement.”

The history of the Brussels branch is being constantly updated as he gathers new information and pictures. For example, Dennis recently met 94-year-old Claire Whitfield, one of the 6,000 Belgian girls who married British servicemen. Claire, then 18, met her future husband RAF Flight Sgt Stanley Whitfield in September 1944 after the liberation of Brussels. “It was love at first sight,” she recalled. Stanley would often take her dancing to the 21 Club and RAF Club. They married in Brussels. The history was submitted this week to the national headquarters of the Royal British Legion in London as part of their centenary archive.

The full RBL history compiled by Dennis is available here.