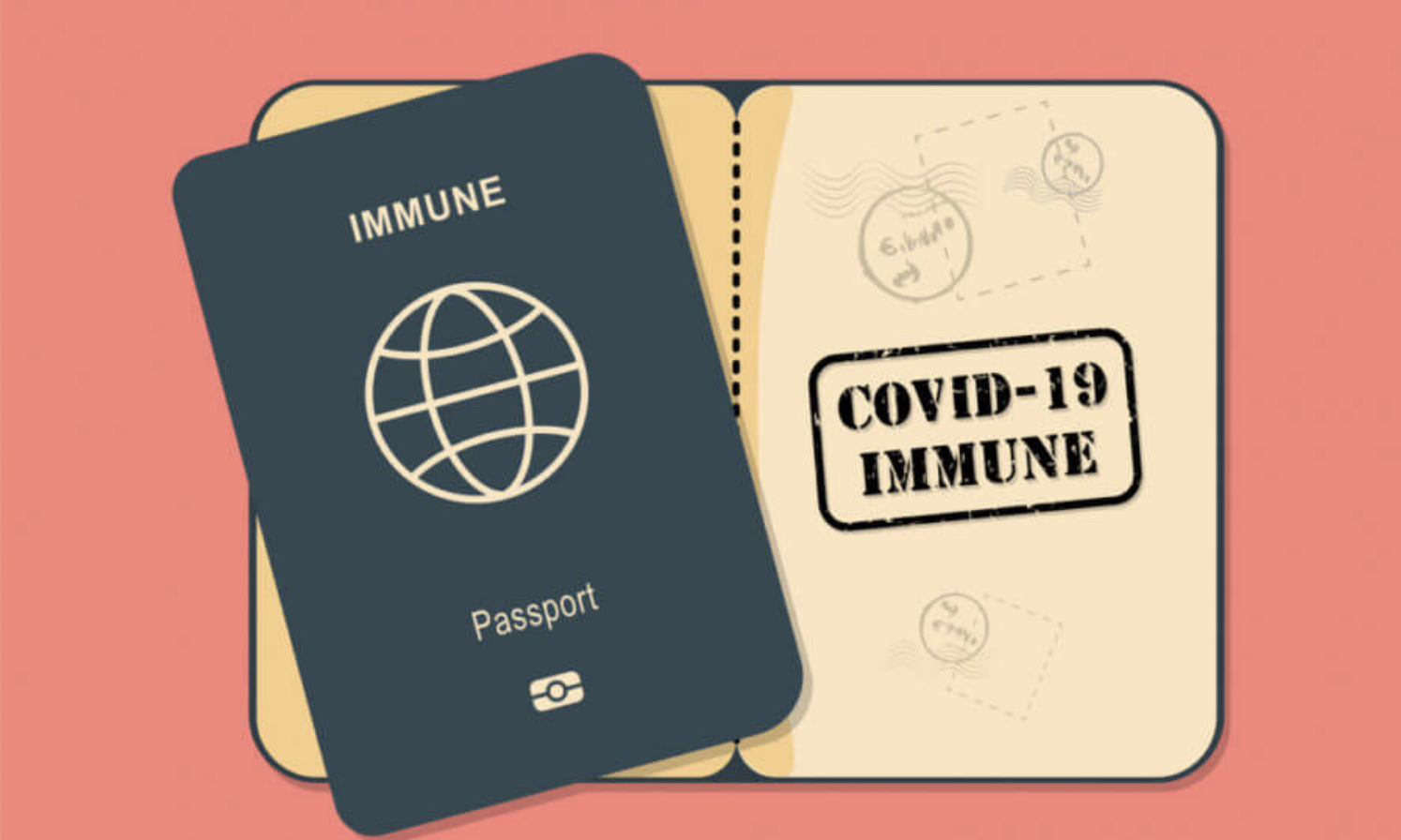 The idea of a ‘vaccine passport’ has been discussed in many EU many member states as a possible solution to enable restarting cross border travel, and now Poland is the latest country to do so.

Polish deputy Health Minister Anna Goławska has announced that people who receive the Covid-19 vaccine in Poland will receive a confirmation document or ‘vaccine passport’, once they have had their second dose of the vaccine. The idea was included in Poland’s National Immunisation Program adopted by the government in December. This stated that vaccinated people will be able to use public health services without additional testing, will not be included in the measures for socialising and won’t have to quarantine following contact with a person infected with Covid-19.

Goławska explained that following their Covid-19 vaccination, people will receive a confirmation in the form of a QR code. This can then be downloaded from their personal e-government or public health system account. If this is not possible, printed versions will also be made available at the vaccination point. She added that the code, ‘will be the so-called passport of the vaccinated person, which will confirm that the person has been vaccinated and can use the rights to which vaccinated people are entitled’.

In December, Cyprus was the first EU member state to lobby for abolishing entry requirements such as testing and quarantine for travellers who have received the Covid-19 vaccine. Greece has also written a letter to EU Commission President Ursula von der Leyen urging the introduction of an EU-wide Covid-19 vaccination certificate to ease travel across the bloc, whilst other member states such as Denmark have also expressed their intention to work on a ‘vaccine passport’.

There are also countries which are not planning on imposing the ‘vaccine passport’ concept. In France, where the population includes a high number of vaccine sceptics, they have ruled out the ‘vaccine passport’ idea, whilst Romania has stated that a vaccination certificate must be used for medical reasons only, and not travel.

On an EU level, European Commission President Ursula von der Leyen is in favour of a vaccination certificate that would be recognised in all Member States of the European Union.“It is absolutely necessary to have a certificate when you are vaccinated,” said Von der Leyen said at a press conference with Portuguese Prime Minister António Costa on Friday. “That is a medical necessity.” On Thursday 21 January, the heads of government will meet to discuss the possibility of such a passport.