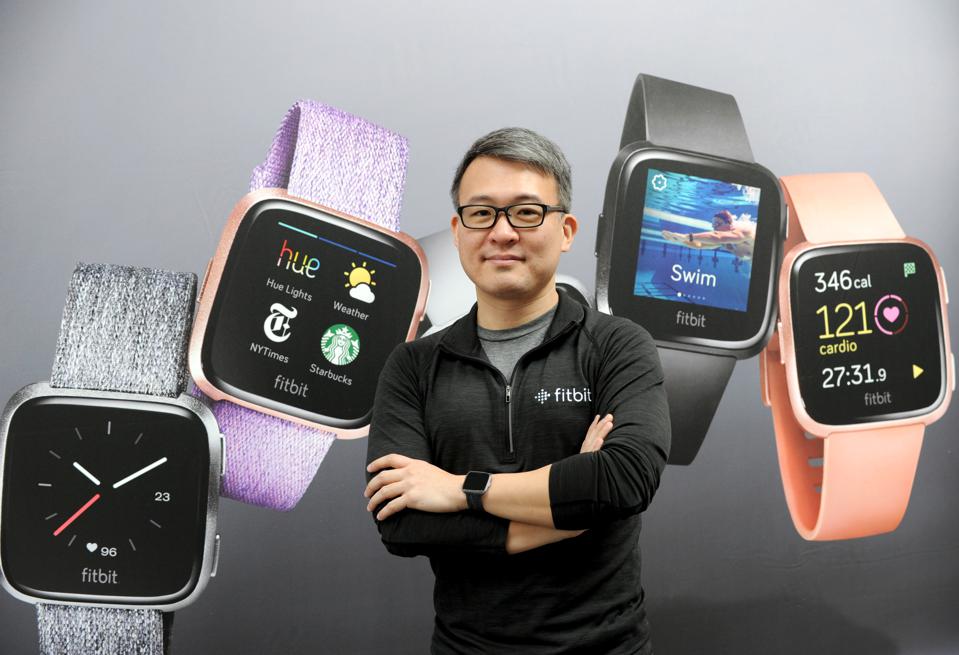 James Park, CEO, President & Co-Founder of American fitness company Fitbit, has announced that it has officially become part of the Google family.

Founded 13 years ago, Fitbit is a company that aims to improve people’s health by selling products such as activity trackers and smartwatches that measure data like the number of steps walked, heart rate, quality of sleep, steps climbed, and other personal metrics involved in fitness. From the very first Fitbit tracker released in 2009, the company has now sold more than 120 million devices in over 100 countries. Together, the Fitbit community has taken 275 trillion steps and logged over 15 billion hours of sleep, and is hoping for an ambitious future.

Fitbit has now joined with multinational technology company, Google, with the aims of doing even more to inspire and motivate people on their journey to better health. Following their partnership with Google, CEO Jame Park assures that they have plans to innovate faster, provide more choices, and make even better products to support people’s health and wellness needs thanks to having access to Google’s incredible resources, knowledge and global platform. He stated he believes the possibilities are truly limitless.

Fitbit maintains that the trust of their customers is paramount, and that strong data privacy and security protections will be maintained. Customers will have control of their data and Fitbit will remain transparent about what data they collect and why. Google will continue to protect Fitbit users’ privacy and has made a series of binding commitments with global regulators, confirming that Fitbit users’ health and wellness data won’t be used for Google ads and this data will be kept separate from other Google ad data. Google also affirmed it will continue to allow Fitbit users to choose to connect to third party services, which means Fitbit customers will still be able to connect to various health and wellness apps from their Fitbit account.