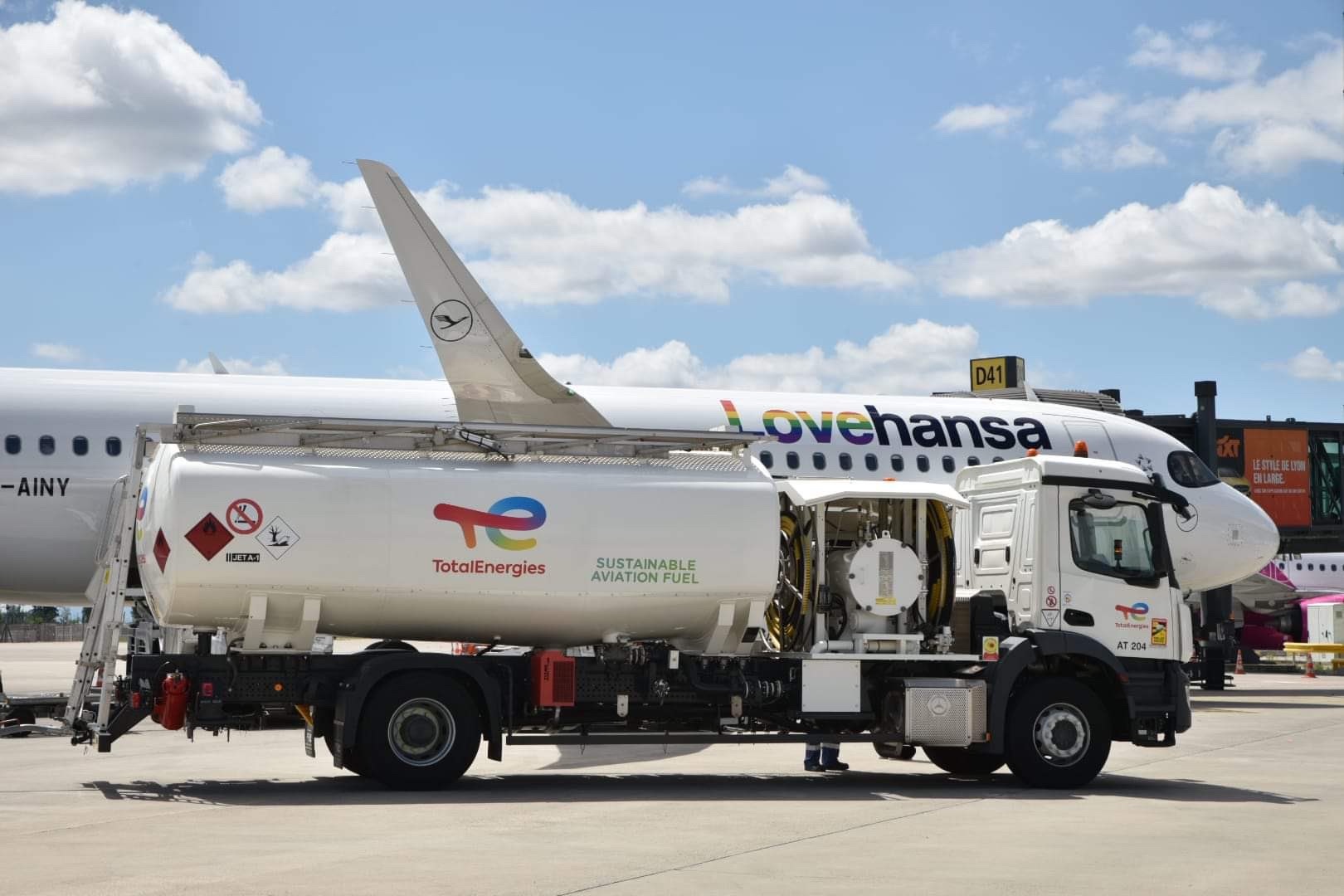 After the latest Council’s vote on the “Fit for 55”, European airlines fear lack of competition and call on leaders to consider allowances for green fuels.

The revision of the EU’s climate, energy and transport-related EU rules under the “Fit for 55“ package took a decisive step when EU climate ministers gathered in Luxembourg on 28-29 June and agreed on key files.

The airline sector reacted to the latest decisions by EU climate ministers on the “Fit for 55” saying it was “extremely concerned” about the decision to phase out free EU Emissions Trading System (EU ETS) allowances.

Such allowances should be considered — taking into account European aviation’s international competitiveness and the unprecedented aftermath of the Covid-19 pandemic.

The EU ETS, in other words the EU’s carbon-market, is based on a cap-and-trade of emission allowances for energy-intensive industries. It sets a cap on the amount of greenhouse gas emissions that can be released from industrial installations in certain sectors. In practice, allowances must be bought on the ETS trading market, though a certain number of free allowances is distributed to prevent carbon leakage.

The EU ETS system has been controversial due to its potential in effectively addressing the risk of leakage while also dampening the incentive to invest in greener production at home and abroad.

“The ETS is the most appropriate economic measure to limit, reduce and price CO2 emissions from aviation. Airlines have been paying for their emissions through the EU ETS since 2012,” stated A4E. Yet, the organization stressed the importance of having a market-based EU ETS to ensure its cost-effectiveness.

The campaign group Transport & Environment (T&E) said the Council’s outcome is “a step back for European aviation“, claiming the sector continues to be exempt of huge chunks of emissions in this industry. The group further said the Council’s refusal in integrating extra-EEA flights in the carbon-market, as proposed by the Parliament, will result in over 60% of aviation’s pollution which will lack effective carbon pricing.

EU climate ministers also decided to keep the overall ambition of 61% of emissions reductions by 2030 (compared to 2005) in the sectors covered by the EU ETS, as originally proposed the Commission. MEPs in the Parliament ENVI Committee were setting the bah higher, having demanded a 67% reduction in emission reduction.

EU ministers also agreed to end free allowances for the sectors concerned by the Carbon Border Adjustment Mechanism (CBAM) progressively, including aviation, which will introduce a carbon price on certain products imported into the EU.

The CBAM is a key element of the Commission’s “Fit for 55” legislative package, which aims to reduce net greenhouse gas emissions by at least 55% by 2030, from 1990 levels, as set out in the European Green Deal.

On this matter, the Council also asked the Commission to monitor the impact of the CBAM, including on carbon leakage at export, and to assess whether additional measures were needed.

“In the absence of a Carbon Border Adjustment Mechanism (CBAM), such allowances appear to be the only way to mitigate the risk of carbon leakage,“ stated A4E, emphasizing the progressive withdrawal of free ETS allowances.

While coping with an industry in transition, trying to keep up with innovative and sustainable infrastructure, new types of fuels and comply with ambitious laws, the airline sector called on the world to agree on a global carbon price.

A4E reiterates the urgent need for a global carbon price for aviation to be agreed at international level. Only then will the sector be able to reach its ambitious climate targets and achieve net zero CO2 emissions by 2050.

To help stimulate the rapid deployment of SAF, EU ministers have also agreed to create a novel system of sustainable aviation fuel (SAF) allowances through a “Carbon Contracts for Difference” pricing mechanism. Welcoming the new tool, the airline sector said it would lower the cost of the energy transition for airlines and give Europe a chance to become the leader in green aviation.

Yet to make sustainable fuels commercially accessible, A4E called on EU leaders to consider SAF allowances: “A4E now urges the co-legislators from the European Parliament and Council to match the SAF allowances system with the volumes mandated under the ReFuel EU initiative, at a minimum -— but also go beyond these thresholds, to incentivize further SAF uptake,” stated A4E.

ministers gathered in Luxembourg agreed to set aside 20 million of the phased-out free allowances to compensate for the additional costs associated with the use of SAF.

“This will accelerate the transition to clean aviation if, and only if, the right type of SAFs are used,” T&E warned.

On June 28, the Commission’s Connecting Europe Days 2022 kicked off at Lyon Saint Exupéry Airport, France, with an event gathering aviation leaders discussing the green transformation of air connectivity in Europe.