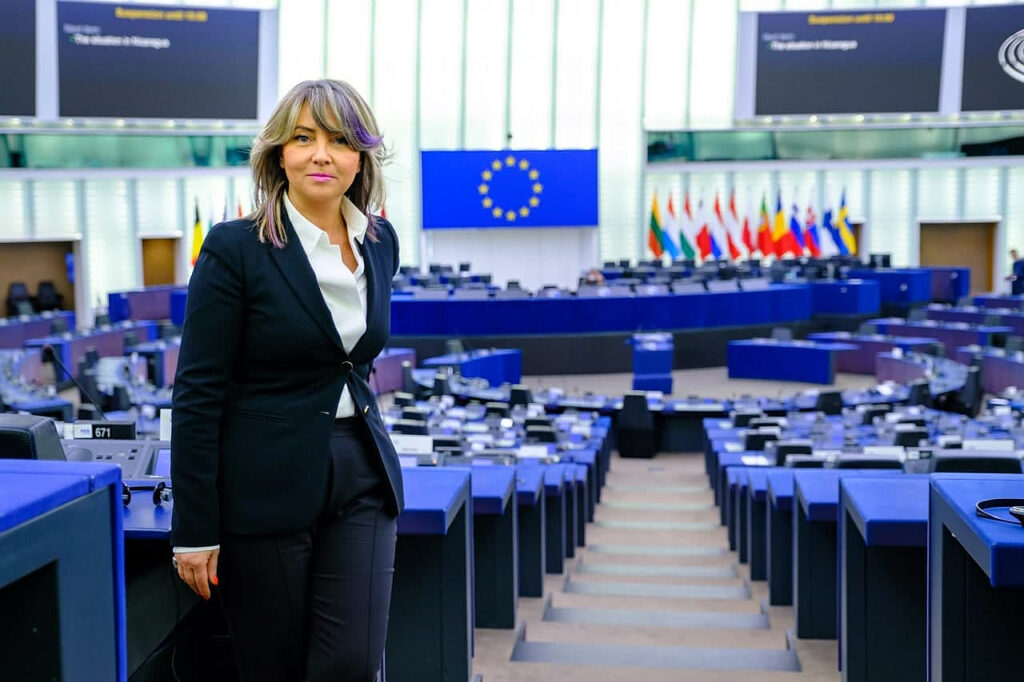 A church in Brussels to be transformed into a climbing hall

Curbing aviation emissions is part of the EU’s ‘Fit for 55’, which is the bloc’s plan to reduce greenhouse gas emissions (GHG). In view of reaching the climate targets, the Parliament is pushing airlines to pay more for their carbon emissions under the EU Emissions Trading System (ETS).

1. ETS to all European flights

During a vote to increase efforts by the airlines to reduce emissions reduction in international aviation, the Parliament decided to enlarge the scope of the EU ETS, the EU carbon market, to all flights departing from European Economic Area airports.

The EU ETS obliges airlines to buy allowances for each tonne of CO2 they emit for all intra-EU flights. International aviation emissions are covered by the UN’s CORSIA, a global carbon offsetting scheme, which is considered to be less strict than the EU carbon market.

“We are all aware that we have to focus on our climate goals, but we also cannot allow the industry to bear the whole burden. We must preserve our mobility and industry,” said MEP Suncana Glavak, rapporteur for the review of the aviation part of the EU Emissions Trading System (ETS).

Aviation accounts for 2-3% of global CO2 emissions and 3.7% in the EU. MEPs defend that the measure  is necessary to ensure ambitious GHG reductions in the aviation sector in line with the Paris Agreement, and to contribute to an international level playing field while ensuring equal treatment on routes.

With the ETS aviation report we are aligning the aviation sector with our climate goals. But, within that process, we have to offer decarbonisation solutions for the sector, which we managed to achieve in this committee with the introduction of sustainable aviation fuels (SAF) allowances.

The report voted by the Parliament also foresees an end to free allocations to the aviation sector to reduce their ETS costs by 2025, two years ahead of the timetable proposed by the European Commission. In practice, the free allowances allow airline emissions to be exempt from carbon costs. Currently, over half of airline emissions are covered by free allowances. In 2019, airlines were granted around €800 million worth of gratuities.

“Phasing out free allowances by 2025 – even before decarbonisation technologies such as [SAF] are widely available, will only make travelling in Europe more expensive,” said a spokesperson of A4E, an association representing European airlines.

The MEP Anna Zalewska is wary as to how these measures will end up harming passengers: “On one hand, there is an evident imbalance on the EU ETS market in aviation, and an accelerated phase out by itself would not entirely address it. On the other hand, the phase out of allowances is likely to transpose additional costs on passengers, and this has not been sufficiently addressed in the text,” she said quoted by EURACTIV.

The Parliament’s proposal is scheduled to be adopted during plenary session, in June, before negotiations with member states can begin.