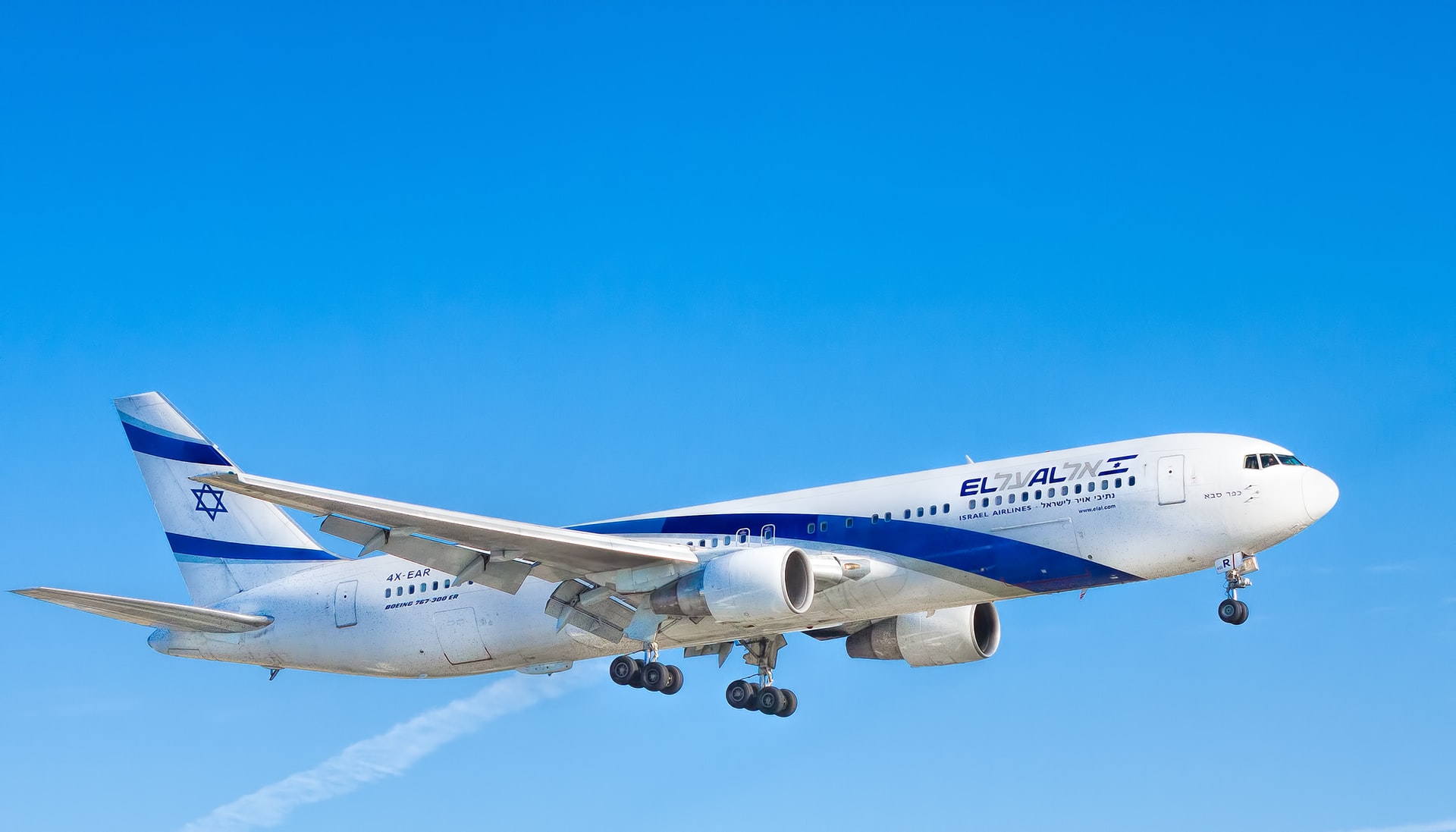 EUROCONTROL has released a new long-term air traffic forecast, looking at how aviation in Europe will grow over the coming decades. For the first time, the report includes estimates of net CO2 emissions and charts how aviation can achieve net-zero emissions by 2050.

The EUROCONTROL Aviation Outlook 2050 shows that growth out to 2050 will be slower than previously forecast. The baseline scenario has 16 million flights in 2050, approximately ten years later than forecast in the Challenges of Growth report published in 2018. The report also looks at possible high and low scenarios with 19.6 million flights and 13.2 million flights by 2050 respectively.

“We expect the number of flights to grow by 44% between now and 2050, taking us up to 16 million a year – compared to 11 million in 2019. Our ground-breaking report shows that we can achieve net-zero by 2050 with a series of tangible measures requiring coordinated action by aircraft manufacturers, airlines, airports, fuel companies, ANSPs and, crucially, governments and regulators. Key will be the wide availability and uptake of Sustainable Aviation Fuels (SAF) as they will cover 41% of emissions in our base scenario,” explains Brennan.

The report analyses how aviation can achieve objective of net-zero by 2050. It identifies four key elements in the sustainability transition:

The report finds that the final step to reaching net-zero CO2 will be additional measures such as carbon capture or market-based measures like the EU Emissions Trading System (ETS) which in the baseline scenario, will compensate for the remaining 32% of anticipated CO2 emissions.

“The implementation of the Single European Sky is really important – this can make a change in the near-term by 2030 in the region of 8%. Market Based Measures (MBM) will continue to play a very significant role in helping to achieve the net-zero objective, contributing 32%. Revolutionary technological changes, such as hydrogen aircraft will be in place but not at scale for large/very large transport aircraft; they are very important but it will take longer for their impact to kick in,” stressed EUROCONTROL director general.

Crucially the report notes that if aviation is stronger and more profitable, companies will be better able to invest in evolutionary improvements and revolutionary aircraft technologies as well as the roll-out of SAF. In the scenario of high growth, this could mean that these elements could contribute to reducing CO2 emissions by up to 76% in total compared to 60% in the base scenario.