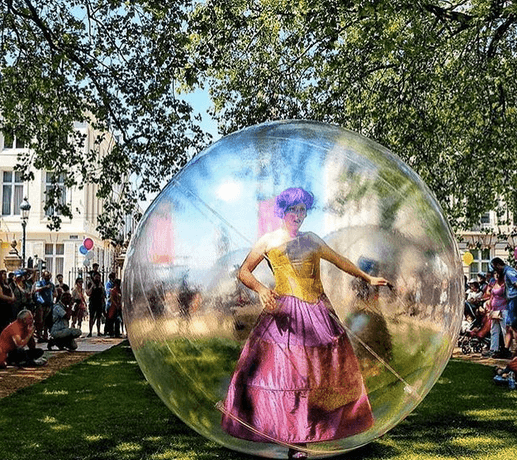 Australia’s newest museum is set to dazzle the world

After a two-year pause, the Iris Festival will be held in Brussels on May 7th and 8th. It will mark the 33rd anniversary of the Brussels-Capital Region. Electro Night is back as well offering a festive evening with the Royal Palace as a backdrop.

Every year on the 8th of May, the Iris Festival commemorates the birth of the Brussels Capital Region, which was established in 1989 as the third region in Belgium with its own regional government. Flanders and Wallonia established theirs in 1980.

The festival is an opportunity for everyone in Belgium to get together and rediscover their capital in a friendly atmosphere.

This edition of the festival highlights the centenary of each of the municipality’s gardens. Free guided tours will be organized on Saturday to discover the history of the those gardens in the sixteen different municipalities of the Brussels region.

Citizens will also be able to visit the European institutions as part of the Europe Days. A unique opportunity to learn more about Europe through public debates, guided tours and original games. On Saturday evening, the Electro Night will make the heart of Brussels beat to the rhythm of DJ sets by Belgian and French artists.

A new aspect was added to this year’s celebration: 100 years of garden suburbs in the Brussels-Capital Region.

According to Belga News Agency, the traditional park festival will take place in the Warande Park or Royal Park, where four themed villages are be set up. Several acrobatic and circus-like street acts will delight all visitors.

The Iris Festival is also a culinary festival with 40 food trucks and street art shows in the park of Brussels throughout the weekend. On Sunday, the public transport company, STIB, proposes a parade of historical streetcars along the rue Royale. Visitors will be able to come on board for a unique experience.