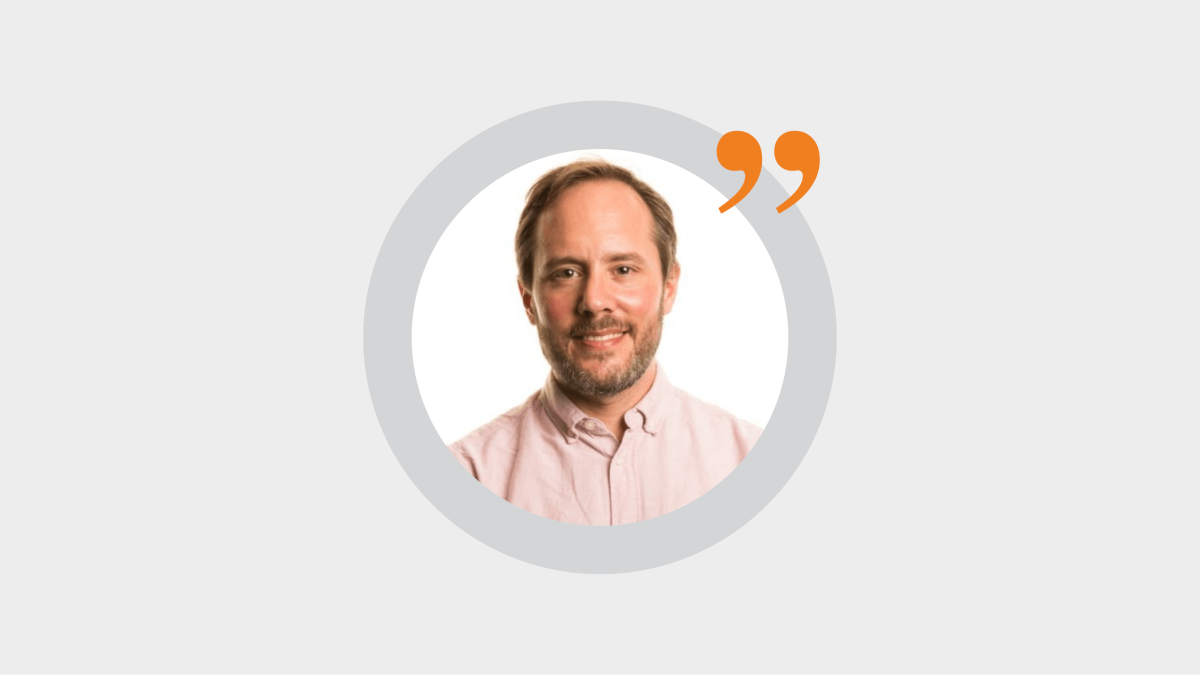 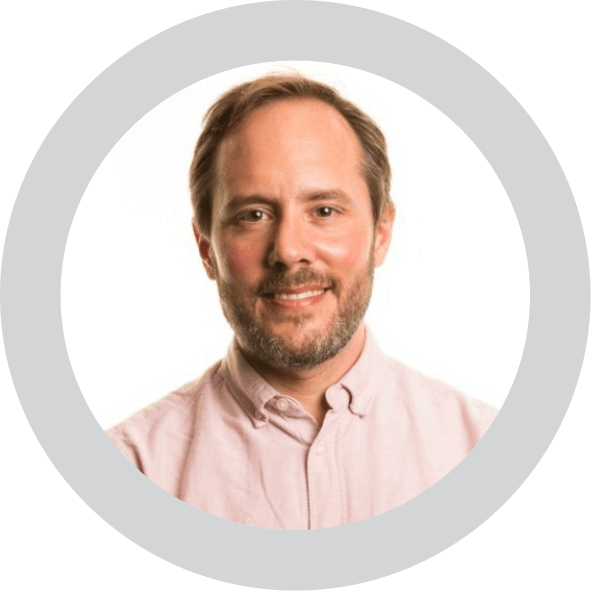 Philip Amaral is Policy and Development Director at the European Cyclists’ Federation (ECF). In this role, Philip leads ECF’s advocacy and projects team as well as ECF’s business development and fundraising activities with the CEO. Prior to joining ECF, Philip spent 15 years at Brussels-based NGOs leading advocacy and campaigns for refugees and people trapped in conflicts. Philip is based in Brussels and is the happy owner of a cargo bike.

Here are two maps of Europe. What do you see?

You would be correct to guess that both are transport maps. Both depict major transportation routes that crisscross Europe – lifelines for millions of Europeans who depend on these routes to commute to work, for their businesses, for deliveries of major goods, for leisure and tourism.

One could argue that both maps depict what makes the European Union truly great: that anyone can travel to most of the countries on the map without a passport and a border control. But these maps also display an unmissable opportunity for the EU’s most sustainable form of transport – cycling.

Let me explain. The map on the left is the EU’s Trans-European Transport Network, or TEN-T. It is EU’s primary network of roads, railway lines, inland waterways, ports, maritime shipping routes, airports and railroad terminals. TEN-T is coordinated by the European Commission together with national governments and is supported with hefty amounts of EU money. It is the EU’s flagship transportation policy.

The map on the right is EuroVelo, a network consisting of 17 distinct long-distance cycle routes that stretch across the continent. EuroVelo is coordinated by the European Cyclists’ Federation (ECF) together with partners in EU member states, is supported with very little EU money and presently does not figure at all in the EU’s flagship TEN-T policy.

This is despite the fact that EuroVelo consists of over 90,000 km of cycle routes that cover 42 countries and, when fully realised, will accommodate 60 million trips every year, generating up to €7 billion in direct annual revenue.

However, EuroVelo isn’t just a collection of nice routes to ride a bicycle. It is an integral part of the backbone for how people in Europe move about. As such, ECF is working hard to persuade the EU institutions to integrate EuroVelo – and cycling more generally – in the EU’s flagship TEN-T policy, so that this impressive cycle route network is recognised as the major piece of European transportation infrastructure it is.

Not only does EuroVelo already facilitate local, national, regional and continental travel, but it does so in a sustainable and environmentally friendly way, perfectly in line with the objectives of the European Green Deal, making it a potential key tool to combat the climate crisis. Realistically, this is an opportunity we cannot afford to miss.

1. EuroVelo and TEN-T: A close friendship

Placing the two maps on top of each other, anyone can immediately see how complementary they are and how closely they follow each other. We have identified almost 8,000 locations across Europe where EuroVelo routes run along or across roads, railways or inland waterways that are part of the TEN-T network. In fact, the total length of sections where a EuroVelo route overlaps with a TEN-T route adds up to nearly 10,000 km.

Why are these numbers important? Because they show that by not integrating EuroVelo into TEN-T, the EU is missing out on a network that forms a substantial part of how people transport themselves across the continent.

2. EuroVelo is a backbone for TEN-T

Cycling is a massively growing form of transport in Europe. It has boomed during the COVID-19 pandemic, where people discovered during city and nation-wide lockdowns that the bicycle afforded them a means to enjoy their surroundings in a safe and healthy way.

Annual sales of electric bikes are growing at an exponential rate, with a projected 17 million units being sold by 2030, making the e-bike the fastest-selling zero-emissions vehicle in Europe right now and for the foreseeable future.

For EuroVelo, the benefit would come first from being able to access a massive pot of EU money that would fund infrastructure upgrades and the development of new sections, which would encourage even more people to cycle and generate more direct financial revenue for businesses and services along EuroVelo routes. Secondly, the network would benefit from the EU being involved in its coordination rather than only by an NGO – even one as committed as ECF is.

For TEN-T, the network would benefit by being bolstered with an extensive new transportation network to match its roads, railways and inland waterways. A viable cycle route network would enable the EU to shift traffic away from roadways and to prioritise TEN-T road segments that are truly needed for motorised traffic.

TEN-T roadways in urban agglomerations – the kind that is most used by local traffic – would also benefit from having adjacent cycling infrastructure, which would encourage people to drive less and cycle more, freeing road space and easing congestion.

Above all, the EU would truly score a global first by incorporating a cross-continental cycle-route network into its flagship transport policy.

In which other continent in the world is there a similar cycle-route network that enables inhabitants to cycle for local journeys and for international holidays? Nowhere. It doesn’t exist anywhere else. EuroVelo is a truly homespun creation, unique in the world.

Why wouldn’t the EU want to show EuroVelo off as one of its best ways to move people and fight climate change?

Click here to read more about cycling and TEN-T.