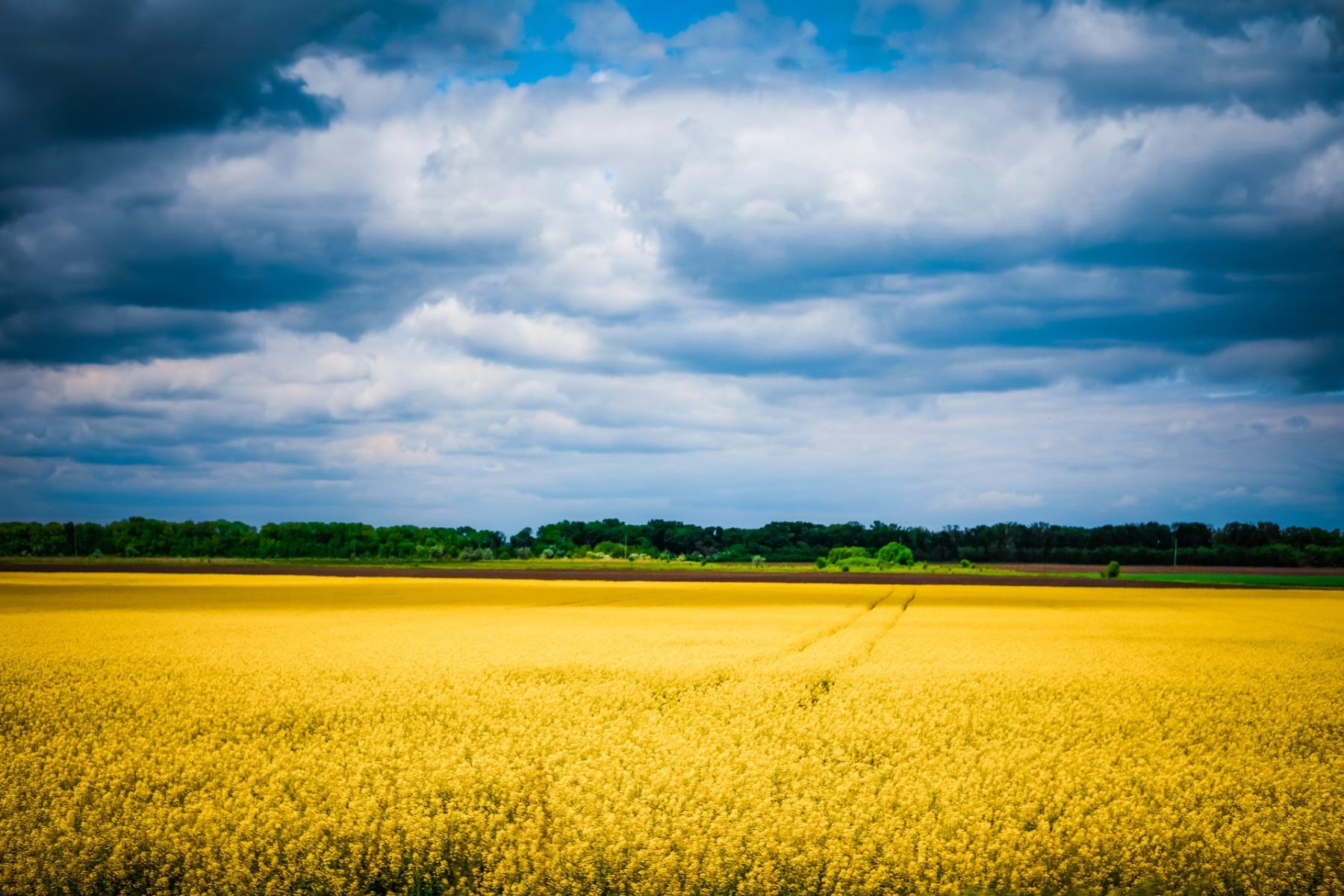 What are the EU countries leading on sustainability?

Like most of us, I have run out of words to describe what is happening in Ukraine and what I feel about it. All of us?

Writing in yesterday’s Guardian, Andrey Kurkov, Ukrainian novelist and author of Death and the Penguin, said “I have long since run out of words to describe the horror brought by Putin to Ukrainian soil. Ukraine is the land of bread and wheat. Even in Egypt, bread and cakes are baked using Ukrainian flour. It’s the time of year to prepare the fields for sowing, but this work is not being done. The soil of the wheat fields is full of metal – fragments of shells, pieces of blown-up tanks and cars, the remains of downed planes and helicopters. And it’s all covered in blood. The blood of Russian soldiers who do not understand what they are fighting for, and the blood of Ukrainian soldiers and civilians who know that if they do not fight, Ukraine will no longer exist. In its place there will be a cemetery with a caretaker’s hut and some kind of governor general sent from Russia will sit and guard it.”

Ukraine has long been known as the breadbasket of Europe. This war may result in widespread famine in Africa and reduced living standards for the majority of the world. Russia and Ukraine together account for 14% of global wheat production and close to 30% of global wheat exports. Ukraine contributes 15% of world corn exports and is the dominant supplier of corn to China. Russia and Ukraine account for about 19% of barley production and nearly 32% of barley exports.

As people pay more of their income for food, their discretionary spending on travel will likely reduce. A cost of living squeeze exacerbated by rising fossil fuel costs. In mid-April, the International Monetary Fund will release its updated World Economic Outlook, it will make grim reading. Inflation will inevitably result in further monetary tightening and recession.

The invasion of Ukraine by Russia and the bloodshed and destruction has brought a unity of purpose to the EU and changed Germany’s zeitgeist, arming Ukraine and boosting its defence spending. Nils Schmid, a foreign policy spokesman for the German Social Democratic Party, argues that German politicians must now explain to their electorate “that the military is part of the state and should be equipped accordingly,” just like schools and universities. more

Our media are providing the first draft of history with an extraordinary immediacy as mobile phones capture the reality of war. It is too soon even to begin to list the impacts on travel and tourism, but it is not just Ukrainians and Russians who will be made poorer by this war.

Sarah Habsburg has written about ‘adaptation energy’ – the ability to handle a demand or change of expectation – and argues that kindness towards others helps, and quotes Desmond Tutu “Do your little bit of good where you are; it’s those little bits of good put together that overwhelm the world.”

Our industry has responded. The founder of Earth Changers, Vicky Smith, has curated a list of organisations actively supporting refugees and the casualties of war in Ukraine. Vicky’s list of travel organisations helping Ukrainian refugees is unlikely to be complete, but it is long: Airbnb, Deutsche Bahn, Eurostar, Hospitality for Ukraine, Hospitality Helps, Host4Ukraine, Stay the Night, Uber, Wizz Air and Ukrainian Railways, plus Rail operators from Germany, Poland, Hungary, the Netherlands, Belgium, Denmark, Finland, Lithuania and Czech republic are offering train travel for free for Ukraine refugees. Vicky also has a list of aid agencies and organisations working to alleviate the suffering caused by Putin.

Airlines are rerouting, Sabre and Amadeus have removed Aeroflot from their systems, and Alexei Mordashov has resigned from the Tui Group supervisory board after being sanctioned by the EU., Airbnb announced the creation of its Refugee Fund and has galvanised more than 4,000 donors to further support its work with refugees and asylum seekers worldwide. As ECPAT UK and others have reminded us, the EU predicts Russia’s invasion of Ukraine could displace as many as seven million Ukrainians internally and create four million refugees, significantly increasing the risk of trafficking and exploitation for all people escaping conflict especially children.

Lots of talk about booking random Airbnbs in Ukraine and paying for them with no intention of staying, to transfer cash to the country.
Warning: were I a Russian scammer, I would be setting up fake Airbnbs in Kiev and Odessa as fast as I could to cash in on those noble intentions

Finally, a word of caution: Hundreds have apparently been booking Airbnbs in Kyiv in an effort to send monetary assistance to Ukrainians and using “the rental platform to exchange heartfelt messages of support.” Airbnb has waived all guest and host fees on all bookings in Ukraine. The Airbnb platform provides the human contact craved in these situations. Donating in this way may secure a personal response, but the recipient may not be able to obtain the cash and may not be resident in Ukraine. As Simon Calder wrote on Twitter, “Warning: were I a Russian scammer, I would be setting up fake Airbnbs in Kiev and Odessa as fast as I could to cash in on those noble intentions.