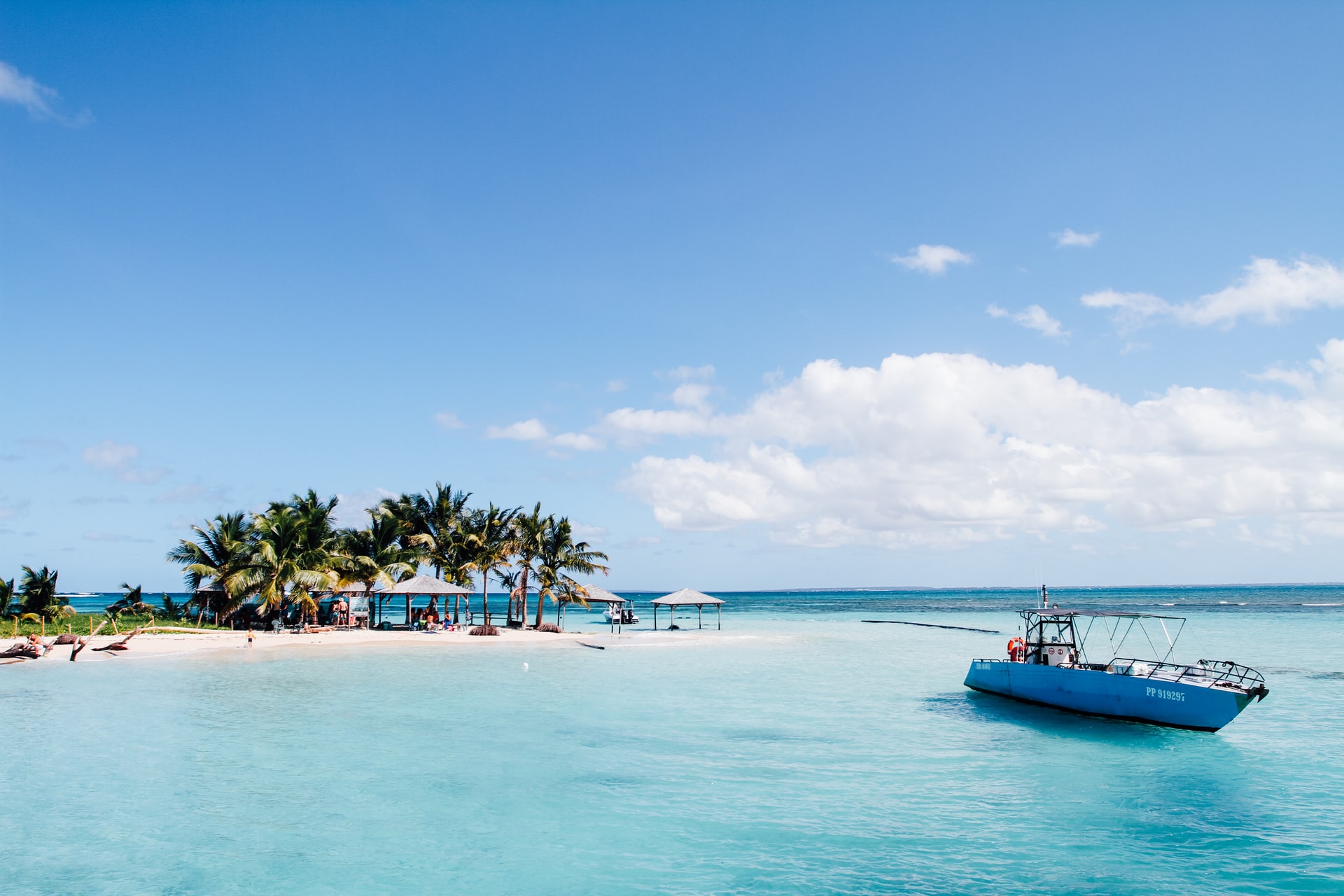 The uninhabited island named Coffee Caye is located off the coast of Belize in the Caribbeans, only a short boat ride from Belize City.

Marshal Mayer is the co-founder of Let’s Buy an Island, an ambitious project that in 2018 set out to crowdfund the purchase of an island in the Philippines.

By December 2019, the group’s aspirations became reality, yet the chosen island was now located in the Caribbeans. The group managed to raise over $250,000 to complete the purchase of Coffee Caye — a 1.2 acre (around 4860 square meters). Coffee Caye was purchased for $180,000 plus tax.

“I don’t know about you, but I certainly can’t afford to buy an island on my own,” said Mayer quoted by CNN.

As of 13 March, 96 investors had bought into the dream of owning an island through the Let’s Buy an Island crowdfunding project, and there are 249 people considering themselves citizens, according to NDTV.  Despite being a relatively small island, the group is aiming for 5,000 citizens in the near future.

In February 2022, the first tour group landed on Coffee Caye, including 13 tourists and owners, to formally present the new micro-nation to the globe.

“That feeling of stepping onto an island that you’ve invested in, and own. That’s an amazing feeling,” said Mayer after the 15-minute boat ride from Belize City.

Mayer and several other investors had camped on Coffee Caye on scouting trips before, but this was the first overnight touristic tour that anyone — investor or non-investor — could join. The occasion leads on to a wider multi-day tour of mainland Belize, part of the project’s wider plans to promote tourism within their host nation.

When they invested in an island, the group of investors had in mind the development of an unusual nation-building project. They have reimagined Coffee Caye as the “Principality of Islandia” — complete with its own national flag, anthem and government. Such traits, they argue, give the island the status of the world’s newest “micronation”, an entity that claims independence despite the lack of recognition from the international community.

Like many micronations before it, the Principality of Islandia has begun building all the traditional trappings of a nation-state. There’s a national anthem, an Islandia flag and a government that has been elected from amongst the investors.

The founding members established early on that each share in the island would cost $3,250. So far, they have sold almost 100 shares and interest in joining seems to be growing. While investors can purchase multiple shares, each person is only entitled to one vote in the democratic decision-making process.