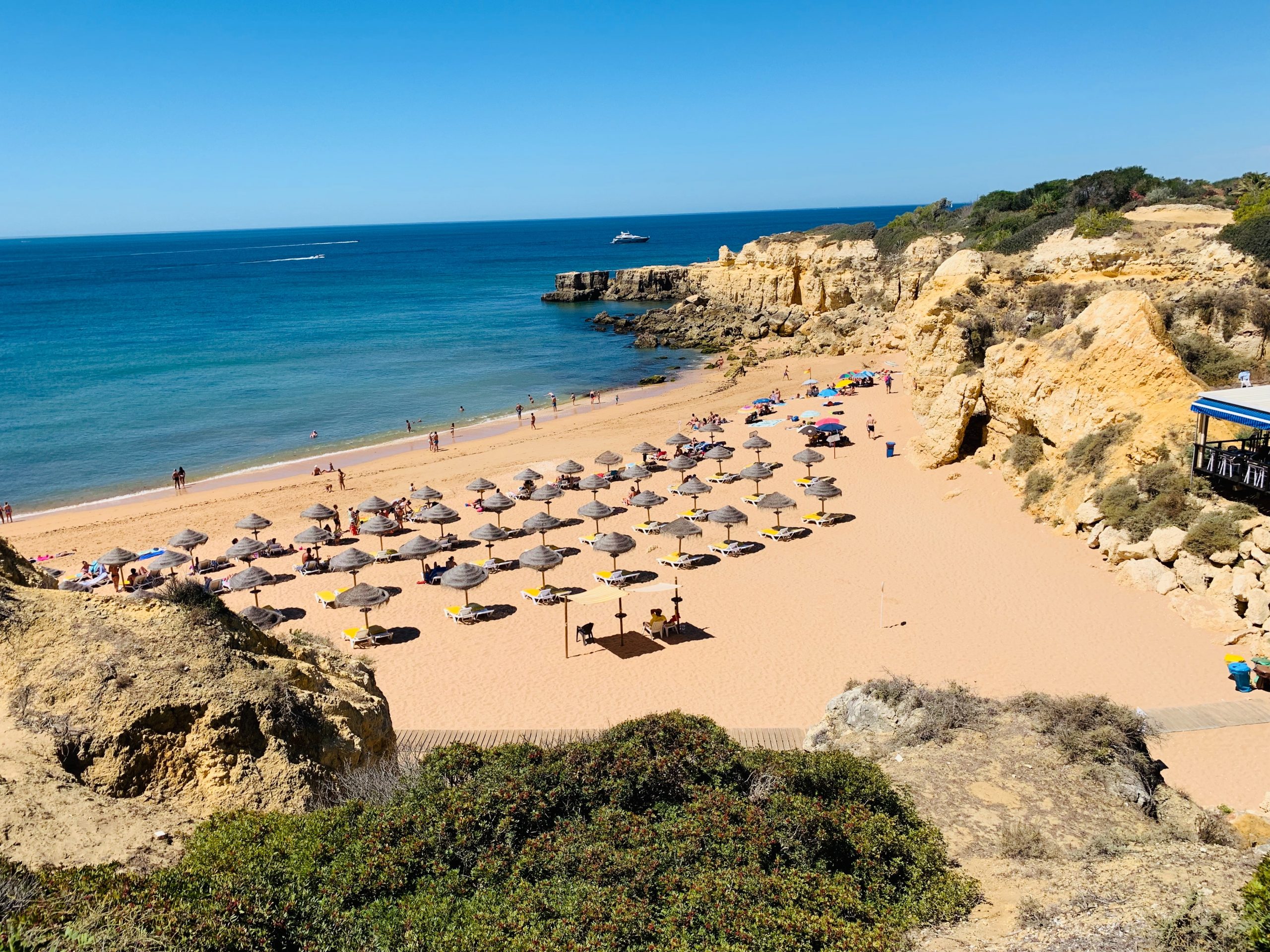 Easter Island: the impact of Covid-19 on the world’s most isolated island

Mountain Refuge is what tiny house-dreams are made of

The UK has recently updated its safe travel list by adding Portugal and removing Croatia.  Tourists returning from Portugal will no longer need to quarantine, while travelers coming back from Croatia will need to self-isolate.

According to Grant Shapps, Transport Secretary, returning tourists will have to quarantine for 14 days on returning from Croatia, Austria and Trinidad and Tobago. The new restrictions apply to anyone arriving after 04:00 BST on Saturday.

The Portuguese government welcomed the changes and declared that this decision was “proof of the good outcome of intense bilateral work” and “allowed for an understanding that the situation in the country has always been under control”.

However, according to the consumer group Which?, the change in rules for Portugal has been done too late and won’t help the struggling holiday companies. Thus, the group called for support for the travel industry.

The safe travel list was updated last weekend, immediately after thousands of British holidaymakers made a last-minute dash to get home from France, right before quarantine measures came into force.

Around 20,000 British tourists are now in Croatia.

Rory Boland, Which? Travel editor, said that now it is clear that the government can decide at any moment which countries to add or remove from the list.

Boland also added that tourists who want to avoid non-essential travel to some specific countries are encountering many difficulties to claim a refund.

Boland also called on the government to provide urgent support to the travel industry, adding that Portugal has been added to the safe travel list too late.

The constant updates to the safe travel list are causing tourists’ anger, who have to deal with everchanging and confused measures.

“We already cancelled Barcelona,” declared a British family. After having cancelled their trip to Spain, the family is now spending the holidays in Solta, Croatia, where the infection rate seemed to be very low. But their idea to change destination seems to have failed: after the UK list was updated, the would have to quarantine on their return home anyway.

Luzita, the mum, said that the government should have adopted other measures, such as carrying out virus testing at the airport back in the UK.

Diane Barwick was visiting her daughter in the Croatian town of Zadar. But Diane, unlike many other British visitors, had heard rumors that the country was about to be removed from the safe travel list and managed to book an alternative flight home.

This way, she should be able to arrive back home before the deadline with no need of self-isolation.

The Department of Transport has advised people in Croatia, Trinidad and Tobago, and Austria to follow local rules and check the Foreign Office website for further information.

In a statement, it also urged employers to be understanding of those returning from these destinations who now will need quarantine.

But British children now spending their holidays in those three countries will miss the start of the school term, unless their parents manage to go back home before 04:00 BST on Saturday.

People who do not quarantine can be fined up to £1,000 in England, Wales, and Northern Ireland, while in Scotland the fine is £480.

In early June, the UK government introduced the compulsory 14-day quarantine for arrivals from overseas. But the following month, the UK created a list of safe countries that were exempted from the rule. Since then, the list has periodically been updated.

In July, as the UK decided to exclude Portugal from its safe list, the Portuguese government expressed deep regret.

With more than two million tourists visiting every year, the UK provides the largest number of foreign tourists to Portugal.

The most popular destination is the Algarve coast, which last year attracted 1.2 million UK visitors.

Travel expert Simon Calder said that on Saturday morning the cost of flights from Manchester to Faro had risen from £50 to £98 in 30 minutes.