Easter Island: the impact of Covid-19 on the world’s most isolated island 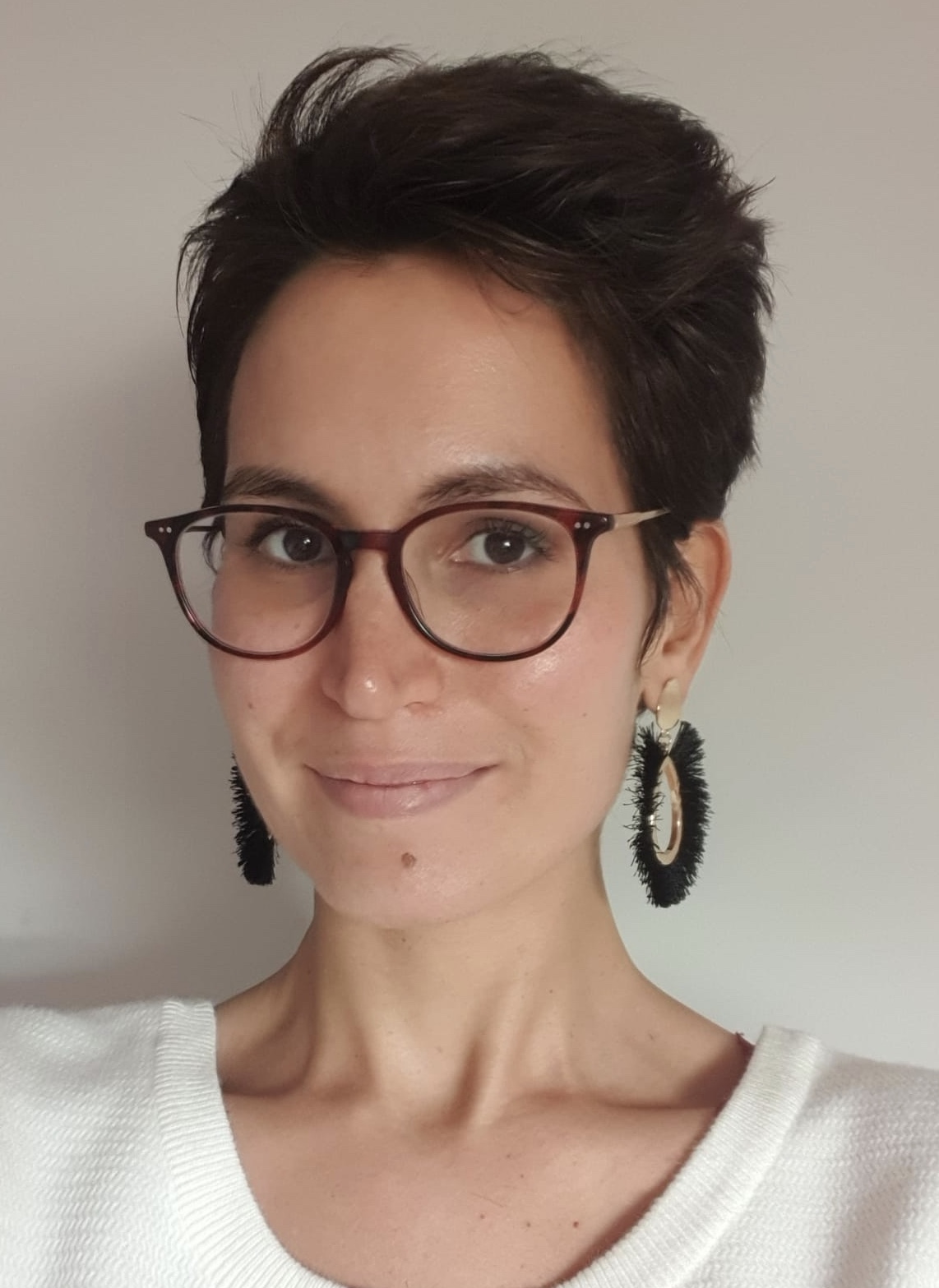 While the whole world is struggling with the pandemic, Easter island, the most isolated island in the world, has registered zero Covid-19 cases so far. The successful handling of the situation is probably due to the fast reaction of the authorities which immediately closed the airport on 15 March and to the discipline of the citizens during the lockdown. “With only 2 respirators and 10 intensive care beds for 10,000 people, the situation would quickly become impossible to control if the virus reached the island and everyone knows it here. That is why everyone strictly followed the 1.5-month lockdown and the 3PM curfew until end April”, says Ata Cristino, a guide working on the island.

Since May, everyone on the island is trying to restart a normal life while following the sanitary measures. Like Ata, many had to find another job since tourists have stopped arriving on one of the 10 weekly flights from Santiago in Chile. With tourism being the main source of income on the island, the inhabitants had to find ways to survive. Instead of showing tourists around the island, they now do all kinds of work like building houses, painting or growing their own vegetable gardens. The Chilean Government has not provided specific Covid-19 support measures to compensate for the economic losses.

But, the monthly subsidy that it usually allocates to the island is now being used to generate local employment such as cleaning and maintenance of roads or construction jobs. This has helped 600 families so far. Agriculture and fishing which used to represent a minor complementary activity on the island have now become more important. “Fishing is particularly interesting as tuna is far cheaper than the chicken we import from Mainland Chile,” says Ata. He also said that if they could generate a circular economy and work on a way to be self-sufficient, it would be better than just relying on tourism.© Melissa Pascale

While the people are very resilient and creative in finding ways to make money, the major issue remains the supply of food which usually consists of the own production of the island and imported food from Mainland Chile. In the first month of the lockdown, there was a run on the supermarkets to have enough stock. Staple foods ran out after one week, which made people realise the importance of developing their own system to rely on in case of crisis. The local Chamber of Commerce decided to charter a weekly flight which is delivering food and medicine to the island. This resulted in a strong increase of the price of food.

On the way forward and the future of the island, Ata believes that there will be less tourists visiting the island as the airline will probably restrict the number of passengers. In his opinion, this will bring a more exclusive tourism and more prestige to the island. It also means travelling to the island will even become more expensive.

He also feels that a new kind of tourism will emerge. Currently, land tourism accounts for 98% of the tourist activities on the island while the “blue tourism” (water activities) account for a mere 2% of the activities. Before the pandemic, there was no time to plan the development of a sea-oriented tourism. This crisis has given them time to develop a strategy. The plan is to have 50% of land activities and 50% of water activities in the future. “For example, tourists could see the moai from a boat on the water instead of observing them from the island, we could also offer fishing or more diving excursions,” explained Ata.

It is very likely that tourism would resume in early 2021 as there is an increasing pressure from the community which is worried about how much longer the island can survive under the current arrangement. Before the local authorities decide to reopen the island to tourism, they would like to see a decrease in the number of cases in Mainland Chile and they need a detailed health protocol. However, Ata and some of his friends would not mind continuing the current lifestyle which is enabling them to enjoy the Easter Island of their childhood.

According to him, tourism has changed the mentality of the community which is making easy money with minimal work. This has left people with a lot of free time and the problem of drugs and alcohol has started appearing on the island. As a consequence, the essence of the local culture is being lost. “The crisis has pushed us to find alternative ways to sustain ourselves in case tourism disappears. I would not mind further working on this and going back to the Easter Island of my childhood where we all helped each other and did not rely on tourism,” Ata concluded.