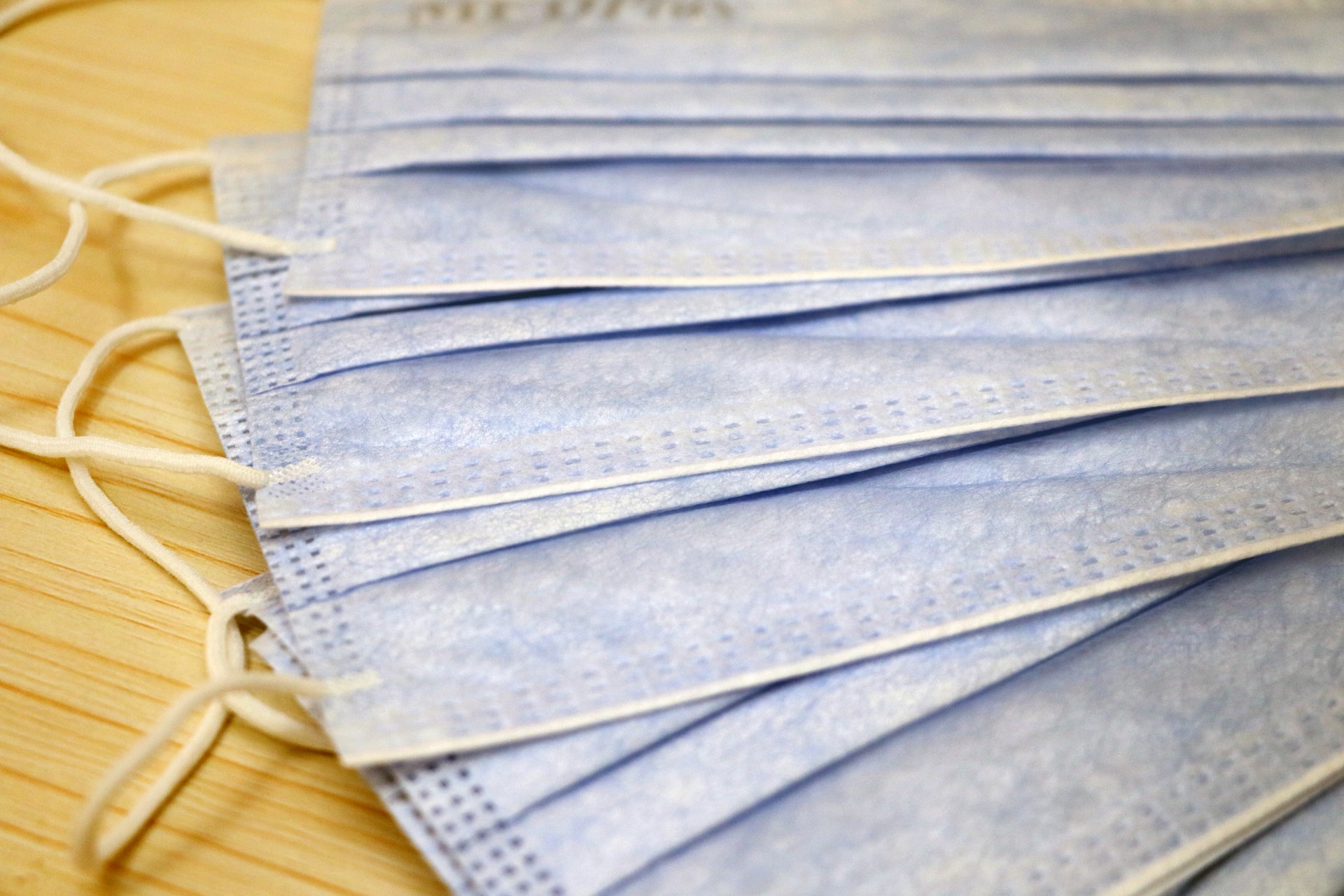 The absence of leisure tourists during the pandemic has reminded residents of what it was like before the hoards arrived. As the numbers of tourists and day excursionists grew, they behaved less and less like guests and more and more like invaders. Local people largely accepted increasing numbers until the tipping point of over-tourism was reached. Now with so many, all those not dependent on tourism for their livelihoods, and increasing numbers of those who are, began to resent their dominance.

Locals have rediscovered Magaluf without drunken Brits and wildlife returning to the canals in Venice. The realisation of the negative impacts of tourism has been thrown into stark relief. In Scotland, the opportunity to wild camp is being abused by some.  Around Loch Morlich there was a spate of campfires lit by “dirty campers”, some of which required the fire service to extinguish them as people breached the Scottish Outdoor Access Code. Their behaviour described in the local press as “irresponsible and downright dangerous”.

The Mayor of Capri has ordered that face masks must be worn outdoors in the evening. He is reported to have said: “‘We don’t want infected people on the island when the tourist season is reaching its peak…”  Under the new rules, protective masks will be mandatory outdoors in the historic centre of the island from 6pm to 4am at weekends. In the southern Campania region, which includes Capri, masks are required in public spaces whenever social distancing of one metre cannot be assured.

On Saturday the UK government placed Spain back on the quarantine on return list and advised against all but essential travel to Spain. On Friday as the UK holiday season got underway, thousands flew out to Spain not knowing that they will now be required when they return to self-quarantine for 14 days. Tens of thousands of British holidaymakers have had their holiday plans thrown into disarray and unable to return to work on their return unless they can work from home. There is no data available on how many people are self-isolating. This has had front-page coverage and many more potential; travellers, unaffected by this change in the rules, will be aware of the risks of international travel in the age of Corvid-19. In countries applying local lockdowns, this may also affect domestic tourism.

TUI responded by cancelling all booked holidays to Spain saying that it “won’t take customers on holiday” if they were required to quarantine on their return. The Sunday Telegraph identified 17 flights which left Spain on Saturday night, due to land in the UK after midnight, meaning that passengers on those planes will have to quarantine on arrival.

The effect of this on the travel industry will extend elsewhere, prompting fears that spikes and potentially second waves of the pandemic will result in travel bans and quarantining on return, often imposed at short notice. These risks will be disruptive to people’s working lives and their holiday plans. Grant Shapps, the Transport Secretary, was party to making the decision, dialing in from Spain where he is on holiday. The travel editor of the consumer group Which?, was prompted to ask: “Why on earth was this decision not taken 48 hours ago, when it was clear there was a problem with Spain, and before tens of thousands of UK holidaymakers flew out on Friday as the summer holidays started?”

With over 280,000 new cases, of Covid-19 being reported daily the pandemic is going to dominate decision making about travel for a long time yet. Travelling is a great deal riskier than it was.