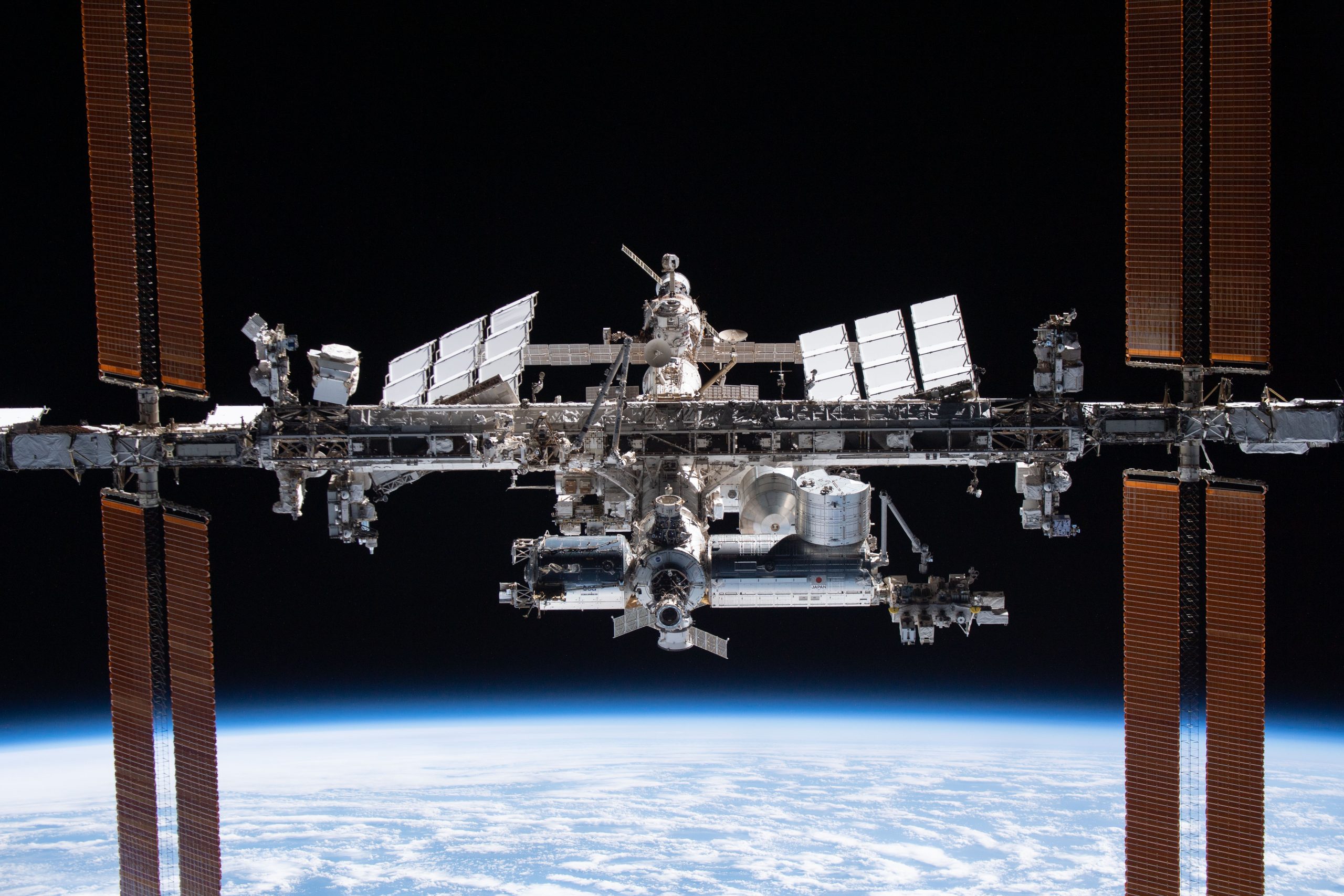 China is developing a powerful nuclear reactor for its missions to the Moon and Mars. According to a recent article published in Interesting Engineering, China has succeeded in getting a nuclear reactor under development, intended to propel spacecraft and power space missions bound for the Moon, Mars and other planets farther into the future, past its testing stage and demonstrating an energy-generating capacity capable of powering 10 International Space Stations.

NASA has estimated that the International Space Station currently receives at most 120 kilowatts of electrical power, while the enigmatic Chinese nuclear reactor, of which only presentations without technical data can be obtained, would achieve an output of 1 megawatt of electricity. This would be 100 times higher than that of a similar NASA project, which would be launched on the Moon around 2030.

According to Space News, several Chinese media reported a few days ago that the reactor has passed an exhaustive performance evaluation organized by the Ministry of Science and Technology of the Asian country. The news can no longer be seen published in those media but can be found on Archive.org.

Although these reports have not detailed the exact use that China wants to give to the new reactor, these nuclear propulsion systems are being studied by several countries, such as the US, Russia and China itself, to circumvent the limitations of solar panels and chemical fuels when it comes to expanding the horizons of space exploration beyond the Moon and reach other planets.

The South China Morning Post (SCMP) reported on this reactor at the end of last year and assured that the prototype phase was already completed at that time. They claimed that the engineers had already built some of the most important parts of the reactor. According to the SCMP, the mini-reactor project started in 2019 with funding from the Chinese central government.

Due to its compact size, the system operates at a much higher temperature than reactors on Earth, so to solve this problem it has a cooling system with liquid lithium which ensures greater efficiency in power generation. Only part of the heat generated by the reactor would be used to produce electricity, the rest must dissipate quickly into space to avoid damage. That is why they chose to design it with a collapsible, umbrella-like structure that increases the total surface area of the waste heat radiators.

Since it is not possible to overhaul the reactor in space as is done with nuclear power plants here on Earth, the researchers had to build it with more durable materials that could better withstand the erosion caused by the reaction for a longer period of time. China has accumulated a lot of experience in recent years using nuclear power for its space missions. The Chang’e 3 lander used a plutonium-fueled nuclear generator to survive the very low temperatures of lunar nights.

In addition to nuclear technology, China has been experimenting with other systems to expand its space transportation capabilities. It has developed cryogenic rockets to facilitate missions to the Moon, Mars and its space station mission. It is also working on reusable launchers, super heavy rockets and a reusable space plane system.

The country has an ambitious plan to create ion engines that, according to the Chinese National Space Agency, could reach Mars in as little as 39 days. These ion thrusters are very efficient and require very little fuel. The system uses a magnetic field that limits the movement of an element’s electrons -xenon or krypton- and ionizes them to accelerate them and produce a force that propels the aircraft.

To achieve the speed needed to reach Mars in just over a month, Chinese engineers are looking to build a 200-megawatt ion thruster. The typical power output of today’s ion engines ranges from one to seven kilowatts.

The US is also moving ahead with plans to create new nuclear-powered spacecraft, with DARPA, NASA and the Department of Defense all developing different concepts at the moment.