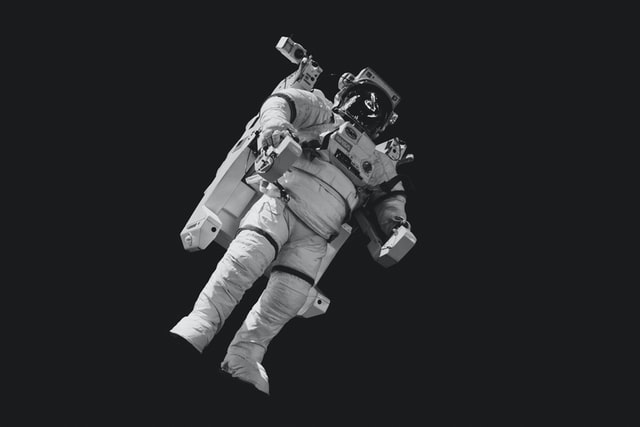 What happens when someone dies in space?

Space tourism has become a reality as companies such as Blue Origin and Virgin Galactic are offering exclusive opportunities for celebrities and civilians to travel to space. There is, however, a flip side to this unique adventure: what happens if someone dies?

Scientists have begun to plan what life and death will be like in different conditions, whether in extreme temperatures or with different gravity. The goal is to find a new burial practice, in line with a different process of degradation, which also does not involve high energy consumption for cremation or require the difficult task of digging graves in a rocky soil.

According to online magazine The Conversation, under international space law, individual countries are responsible for authorizing and supervising all national space activity, whether governmental or private. In the US, commercial tourist spaceflights require a license for launch to be issued by the Federal Aviation Administration.

If the death of a spaceflight crew member was due to a mechanical fault in the spacecraft, the Federal Aviation Administration would look to suspend further launches by the company pending an investigation. An assessment would have to be made about whether the carrier did everything possible to prevent the person’s death.

To understand what happens to the body when it dies in space, it is necessary to understand the decomposition process that occurs when a person dies on Earth. In the first stage, blood stops flowing and accumulates, as a result of gravity, generating livor mortis. Next, the body reaches rigor mortis, when it cools down, and calcium accumulates in the muscles, causing the rigidity of rigor mortis.

Some time later, enzymes break down the cell walls, bacteria spread throughout the body and devour the tissues. The body begins to decompose, swells and, finally, the soft tissues disappear, leaving only the skeleton, which can survive for thousands of years.

There are several factors that affect the whole process, such as temperature, the presence of water, fire or insects. In some cases, the lack of oxygen and humidity can generate a substance called adipocere, similar to wax, which preserves the skin.

Rigor mortis would be affected in space, as the low gravity would prevent blood from accumulating. However, according to scientists, rigor mortis occurs even inside the spacesuit. The bacteria that break down the body need oxygen to function properly, so the process would be much slower.

It would also be affected by temperature; for example, in extreme dry areas, soft tissues would be preserved for much longer. Desert conditions on Mars could cause soft tissues to dry out, although windblown sediment would erode the skeleton in the same way as on Earth.

Skeletons, composed of inorganic materials, are maintained for a long time on our planet, but in very acidic soils, such as those that can be found in outer space, the opposite is likely to happen. In space, the inorganic components (the skeleton) would disappear and only the tissues would remain, which would decompose slowly.