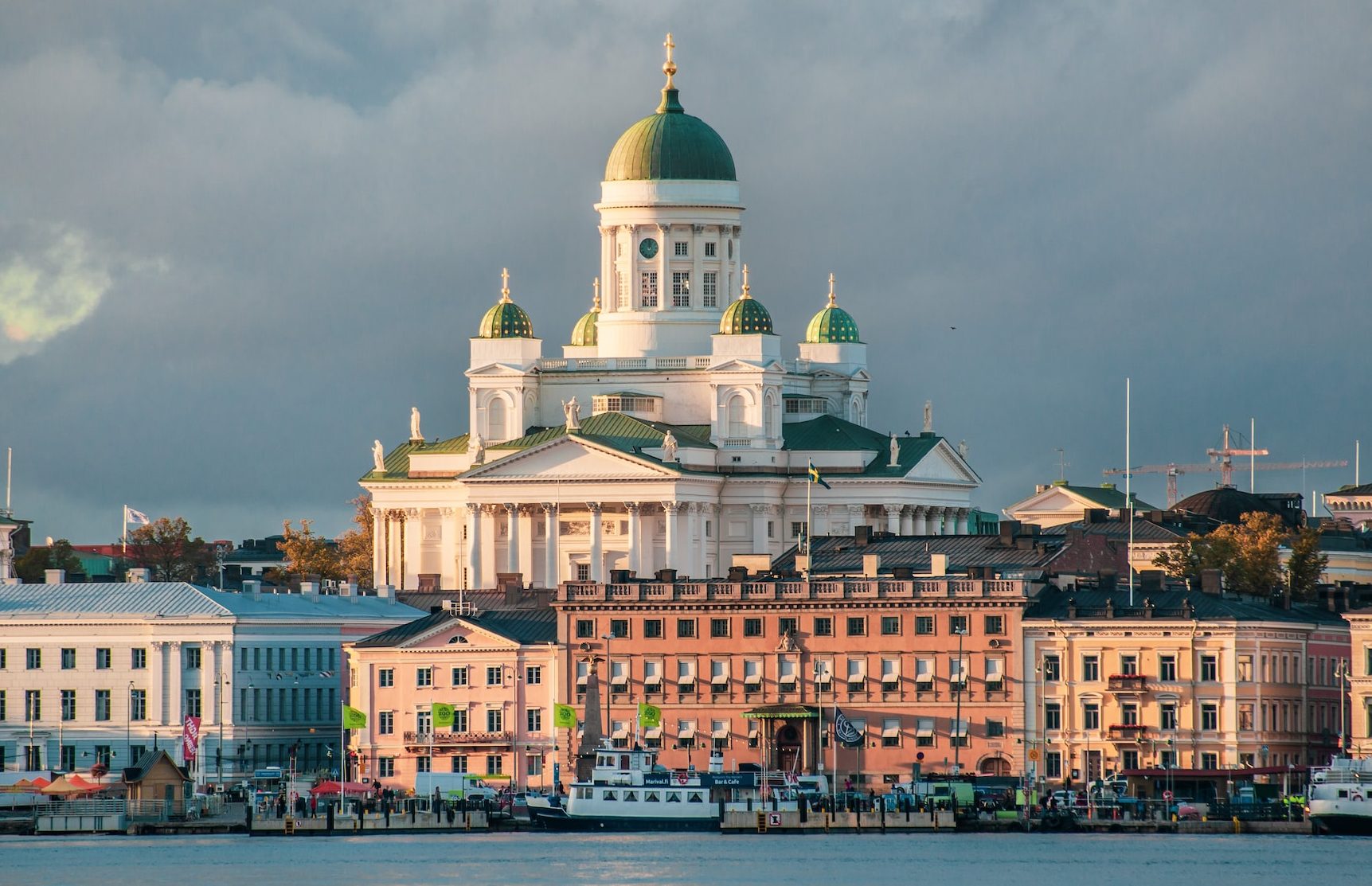 What does an expat look for in a city? If you’re lucky enough to have a choice about where you work and invest, what are the criteria for finding a great place? You could do a lot worse than starting with a look at Helsinki, Finland, capital of the world’s happiest country for an astonishing fifth year in a row.

In fact, when it comes to Finland, the superlatives just keep rolling in. Helsinki is the second safest city in the world, has the highest trust rating, is second for press freedom and — wait for it — Finland has been described as Earth’s most peaceful and stable country, which unsurprisingly leads to its unshakeable hold over the number one ranking for the world’s best business environment. Fast 4G is available all over the country, and open data, public testbeds, research, and best practices are deeply embedded. Companies like Wolt and Supercell have shown what Helsinki’s highly-educated tech workforce can do – but there’s plenty of room for more growth, and they want you to be a part of it.

The Finns made a national strategy out of design principles as early as the 19th century. This doesn’t just mean you can expect great homes, furniture and fabulous textiles. It means Finland is decades ahead of the game when it comes to embedding good design in all sorts of ways across their economy, infrastructure and culture.

There’s a huge focus on sustainability and continuous improvement combined with an open and collaborative ethos, where everyone can participate and find the tools they need. Here’s just one example: if you’re thinking about setting up a business in Finland, free Business Advisors are on hand to guide you. It’s a simple eight-step process that takes just a couple of weeks. For countries outside the European Union, a special ‘start-up permit’ is available, to help you grow your business internationally. If you need to raise funds, advisors can connect you with investors. What’s more, there are few language concerns since all info is available in English (in fact, the Mayor of Helsinki once suggested in all seriousness that English should become the city’s language, so widespread and fluent is its usage).

We’re often told that ‘rugged individualism’ drives innovation and commerce. But the Finns have proven that being strong on social rights can also make you a business titan. For those thinking about starting a family, the Fair Family Leave Policy, launched this August, means both parents benefit from a colossal 160 days’ leave, 63 of which can be transferred to the other partner. Unlike many countries, the last stage of pregnancy is protected too, with up to 40 ‘allowance days’ available, meaning mums no longer have to use up their maternity leave if they need to leave work before the baby comes.

Working hours are regulated, limited to 8 hours a day, 40 hours a week – and public healthcare is free. Air quality and health ratings are in the world’s top 5, while drinking water is the world’s best.

It’s almost too good to be true, but happiness, well-being and success are tangible on the stylish streets and beautiful shorelines of Helsinki. By April, Helsinki gets an average of 200 sunshine hours per month, rising to 298 at the height of summer. Compare this to say, Brussels, where 200 sunshine hours is as good as it gets. Helsinkians certainly make the most of their exceptional climate. One Finnish mantra is ‘nature, space and silence’, and there are plenty of delightful spots where you can seek all three. The city is filled with parks and public spaces, from the vast expanse of Central Park – a 10km-long woodland starting in the city  — to Esplanadi, a lively green promenade running between the Design District and the harbour.

And let’s not forget, Helsinki’s island and water-facing culture is like getting a huge gulp of well-being every day. Helsinki is surrounded on three sides by the Gulf of Finland, affording a wide choice of waterside leisure activities too, such as Löyly Sauna, an architect-designed public spa, with glass windows and terraces where you can cool off in the sea itself. (NB Finns love their saunas, for most it’s an at least weekly ritual. Saunas are dotted around the city as well as in most apartment blocks and homes).

Löyly sits at the western edge of the gorgeous Eira District, where pastel-coloured Jugendstil villas with turrets and decorative panels make for a fun stroll. There are dozens of islands to access and explore too, some of them – like Lonna island, offering a sauna and delicious meals in a relaxed and attractive setting. (By the way, the food scene in Helsinki is exceptional, with an emphasis on fish, game and fresh local produce). Put simply, there’ll be no shortage of places to wow your friends and family with when they come to visit.

Want to find out for yourself? The 90 Day Finn programme invites applications from those wanting to experience three-months living and working in the world’s happiest country: an advanced economy that isn’t afraid to look to the future. Applications are currently closed but bookmark the page for the next round!