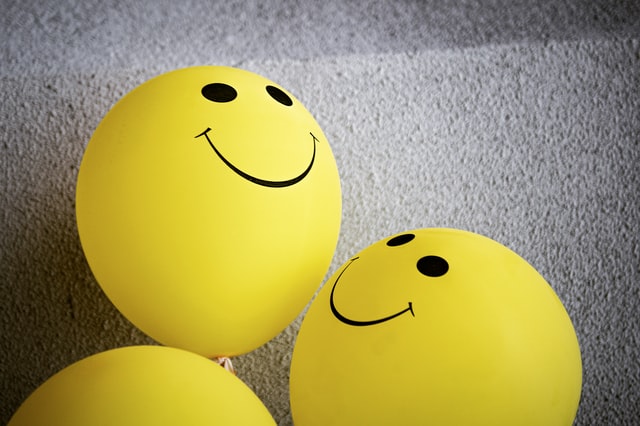 The World Happiness 2022 report reported an upward trend in stress, worry and sadness in most countries and a slight long-term decline in enjoyment of life. For the fifth consecutive year, Finland ranks first as the happiest country in the world according to the World Happiness Report 2022, released this month.

Forbes magazine reports that according to experts at Helsinki-based Aalto University, other factors contributing to this small country’s success include smart urban planning, access to green spaces to reduce stress and promote physical activity, an effective system of progressive taxation and strong healthcare and education systems.

The report, which establishes a ranking of happiness in countries, found that there has been, on average, a long-term moderate upward trend in stress, worry and sadness in most countries and a slight long-term decline in enjoyment of life.

The report, prepared by the United Nations Sustainable Development Solutions Network (SDSN), analyzes global survey data on how people evaluate their own lives in more than 150 countries around the world and makes a ranking based on the average of the past three years.

As we struggle with the evils of disease and war, it is especially important to remember the universal desire for happiness and the ability of people to support each other in times of great need.

The results of the report are based on the idea that happiness or life evaluation can be measured through opinion surveys, with which it is possible to identify key determinants of well-being and, therefore, explain patterns of life evaluation in different countries.

Key variables that help explain people’s life evaluations include gross domestic product per capita, healthy life expectancy, generosity, social support, freedom to make life choices, and perceptions of corruption. For this year’s publication, the impact of the pandemic was also taken into account.

It thus established that the top 10 places are occupied, in order, by Finland, Denmark, Iceland, Switzerland, the Netherlands, Luxembourg, Sweden, Norway, Israel, New Zealand. The rest of the top 20 includes the United States in 16th place (up from 19th place last year), the United Kingdom and the Czech Republic in 17th and 18th, followed by Belgium in 19th place and France in 20th place.

Jan-Emmanuel De Neve, director of the Oxford University Welfare Research Centre and editor of the report, noted that the lowest-ranked countries are societies suffering from conflict and extreme poverty.

From the period 2008-2012 to 2019-2021, the ten countries with the largest gains in the happiness index were, in order, Serbia, Bulgaria, Romania, Hungary, Togo, Bahrain, Latvia, Benin, Guinea and Armenia.

The ten states with the largest declines were Lebanon, Venezuela, Afghanistan, Lesotho, Zimbabwe, Jordan, Zambia, India, Mexico and Botswana. The findings of the report, now in its tenth year, report that countries with high levels of trust in government and institutions are happier and more resilient in the face of a wide range of crises.

“The lesson of the World Happiness Report over the years is that social support, mutual generosity and honesty in governments are crucial to well-being. World leaders must take heed. Policy must be directed as the great sages insisted long ago: to the well-being of the people, not the power of the rulers,” stressed Jeffrey Sachs, president of SDSN and director of the Earth Institute’s Center for Sustainable Development.