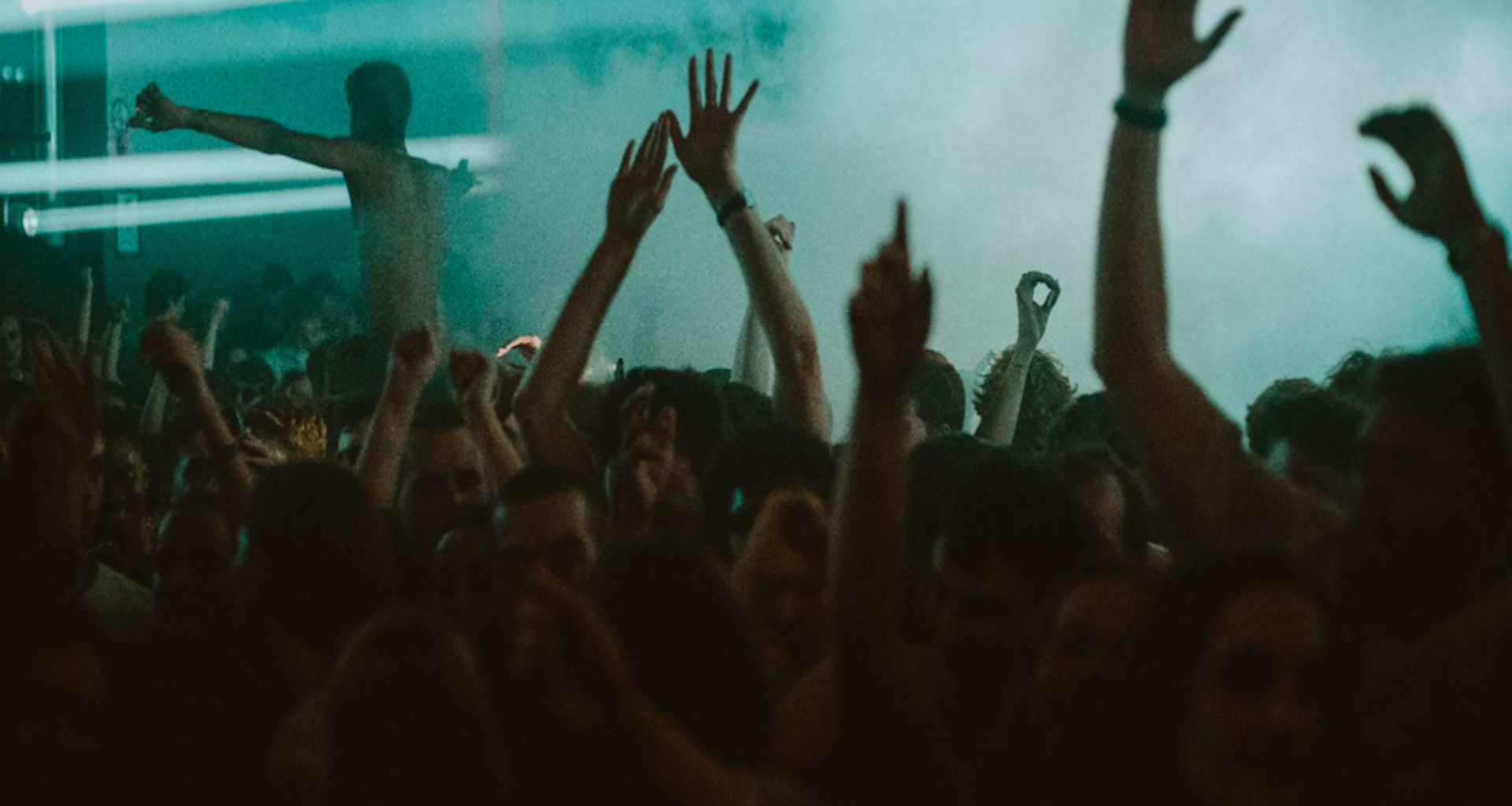 Brussels to hold a night club testing event on July 3

On July 3rd, the Madeleine Hall in Brussels will open its doors to partygoers for a test party. As summer arrives and the contagion cases continue to say low, the cultural world is finally brightening up with the reopening of cinemas, theaters and the elaboration of a test club night. It gives the nightlife sector a glimmer of hope almost 1.5 years after the strict closure of nightclubs. The City of Brussels has named five actors – Brussels Expo, the CHU Saint-Pierre, the Brussels University Hospital Laboratory (LHUB- ULB), Brussels By Night Federation, and Brussels Major Events – to organize this full-scale test on Saturday, July 3rd.

350 participants and a 100% electronic music line-up

The event named “Dance Again – Brussels Nightlife Test Event” will take place at the Madeleine, in the heart of the capital, and will gather 350 volunteers who will be able to taste again the joys of clubbing from 11 pm to 3 am. The program, still to be confirmed, will be faithful to what was seen in clubs before the pandemic. In order to make sure that the candidates will actually show up to the event but also to get as close as possible to a classic club outing, a €5 entrance fee will be asked to each participant.

Contrary to the concert-test held in Barcelona on March 27th, this event does not aim at analyzing the rate of contamination, but rather at testing an innovation coming straight from Japan: the CLEIA technology. If its effectiveness proves convincing at the end of the evening, it could become a decisive element in the strategy for controlling the spread of the virus and restoring the sector’s activity. This is the objective of the city of Brussels.

In order to support this event, the University Hospital Laboratory of Brussels (LHUB-ULB) and the CHU Saint-Pierre have joined forces by making their staff available for the analysis of salivary samples and the nasopharyngeal smears that will be performed on all participants.

Thanks to the support of Fujirebio, a company involved in laboratory diagnosis, LHUB-ULB will perform the diagnosis of SARS-CoV-2 infection directly on the Heysel platform using automated antigenic tests with performances close to those of PCR. This method, already used at the Frankfurt airport but also chosen for the testing of spectators attending the Tokyo Olympic Games, allows to test more than 100 persons/hour per machine at a much lower cost than PCRs.

A call for applications was launched on June 21st through social networks. A link will redirect the candidates to a ticketing platform. 350 tickets will be offered to the public, which will have to be validated by a negative test. Volunteers will be invited to go and get tested at Palais 12 (Heysel site) from 1pm to 7pm on the day of the event and their results will be analyzed and communicated before the start of the festivities, to guarantee a Covid-free party.

Participants (with the exception of staff members and DJs) will be able to dance without wearing a mask. In addition, the Belgian company Analys will provide a fume hood and air disinfection equipment on site. Note: In case of a positive test, the ticket will not be activated and the participant will be refunded.

Two types of tests will be performed: nasopharyngeal and salivary antigenic. The objective will be to identify the possible “super-contaminators”, which is to say those who represent the highest risk of massive contamination in a confined area.

The idea is not to reach zero risk. To hope for a quick reopening of the clubs, we must learn to manage the relative and acceptable risk

A protocol for a reopening in August

In a recently drafted protocol, the Brussels by Night Federation proposes a reopening of clubs as early as October 1, 2021, under certain conditions of course. The text was drafted after several workshops involving more than fifty party operators from around the country as well as health experts.

This event is proof that the city of Brussels is taking our sector into consideration. The prospects for the reopening of the clubs are increasingly positive, especially when we see how quickly vaccination is progressing

A post shared by Brussels By Night Federation (@brusselsbynightfederation)

The event of July 3 will allow to put into practice the proposals included in this protocol, whose main lines are, among others, the rapid testing, the green certificate and the improvement of ventilation systems. These three pillars should make it possible to avoid, for example, the wearing of masks, perceived as illusory in such an environment by the representatives of the sector.