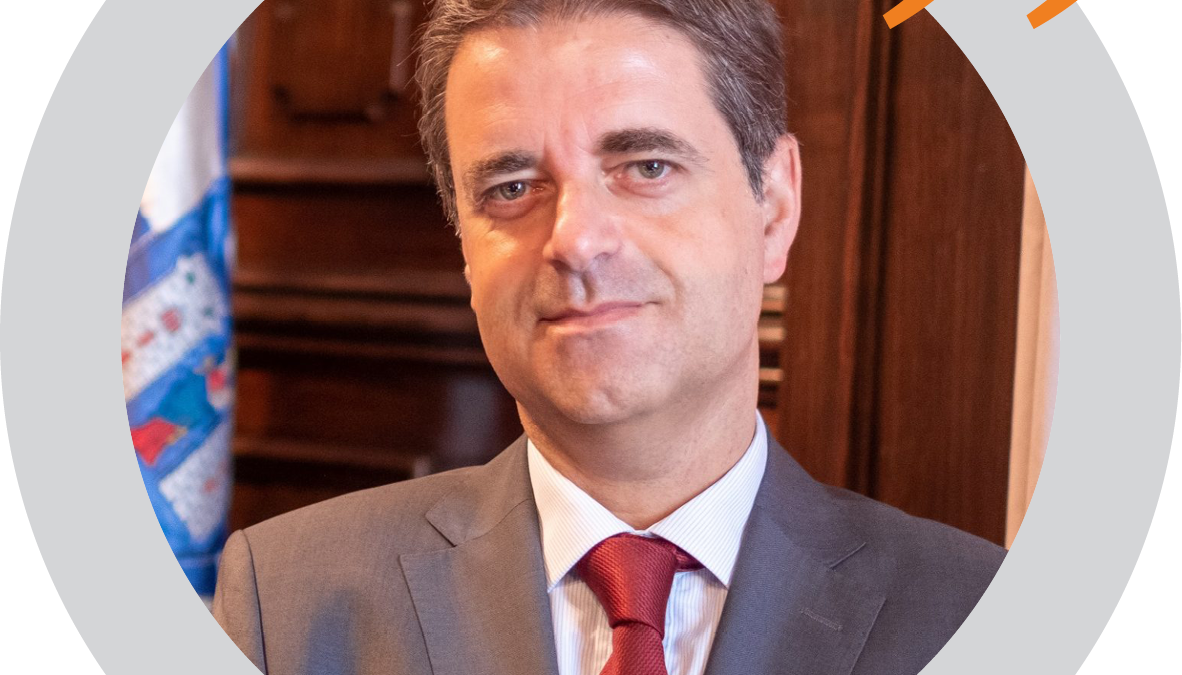 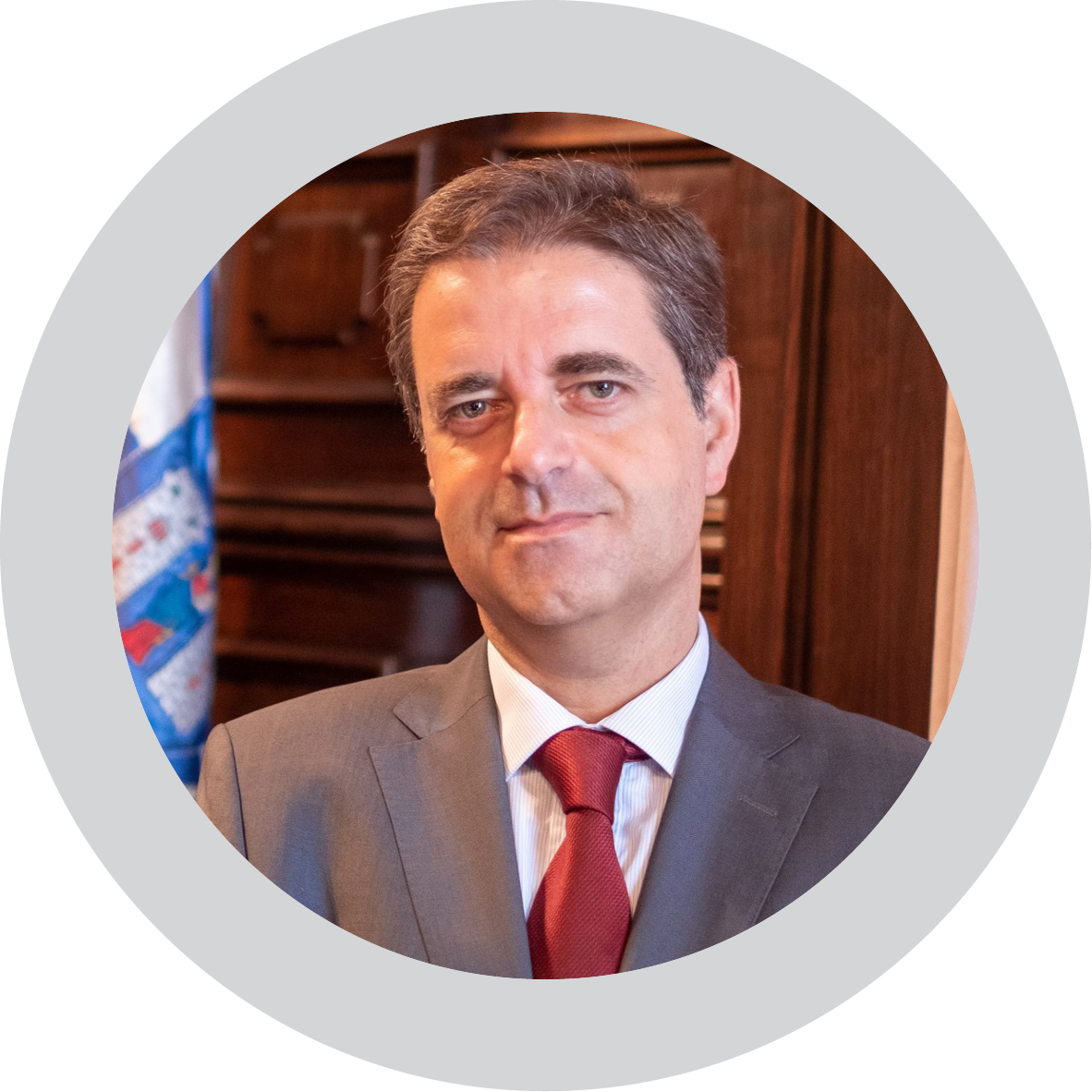 Ricardo Rio is a Portuguese economist and politician, currently serving as the Mayor of Braga.

He became Mayor in the 2013 local elections and won in 2017 a second term with 53% of the votes.
He is currently President of the Board of the cross-border association of municipalities “Eixo Atlântico do Noroeste Peninsular”, President of the Executive Council of the Intermunicipal Community of Cávado and chairs the Boards of Directors of Municipal Companies Theatro Circo and InvestBraga. He is a member of the Executive Committee of the Global Parliament of Mayors, a member of the Committee of the Regions of the EUROCITIES network and a member of the board of ATP (Porto Tourism Association).

He has been shortlisted for the 2021 World Mayor Prize.

Braga has a multiplicity of touristic offerings and experiences capable of responding to different demands and interests. It is a city with an unusual history, known, even today, as the city of the Archbishops or as the Portuguese Rome, due to the faith of its people, the many manifestations of religiosity (Holy Week is one the highest moments of tourist flow in Braga) and the high number of churches and sanctuaries that punctuate the entire city territory and its surroundings (in addition to the Cathedral, the Church of Bom Jesus and the Sanctuary of Sameiro, you can find an enormous amount of beautiful religious buildings in Braga).

But Braga also attracts other types of events. Those who mix the religious aspect with the profane or others of non-religious character such as “Braga Romana”, a kind of return to the past or update of history, evoking the period in which the city lived under Roman occupation, being extremely influential at its height. Braga is also recognized for its beautiful landscapes (Bom Jesus, Sameiro, Falperra) and has a gastronomy that consoles even the most demanding stomachs. It is still a heavily commercial city, with a lot of choice and a fantastic cultural and social life.

The city, with a remarkable university population, also attracts young people in academic exchanges or in visits to friends or family.

And for everyone there is an offer, either during the day or at night. Nightlife is also an attraction in Braga and academic parties are very popular.

In both cases, Braga does not shy away from a very Portuguese characteristic: the ability to welcome everyone with great hospitality, coupled with a genuine kindness towards outsiders and a healthy curiosity to get to know different cultures and people, in a climate of respect for differences.

Braga is a peaceful city. It suggests tranquility, peace and security. It combines development with the quiet tradition of a serene living environment. Its natural beauty inspires contemplation and aesthetic satiety.

The city’s spell is to be able, in fact, to maintain traditions and reconcile them with innovation. It preserves a beautiful Historic city center with old houses and monuments but, at the same time, adds to it an air of a cosmopolitan city, full of new buildings and new attractions. It combines an ancestral cathedral and old monuments with a Radical Park for young people or the Nanotechnology Institute, for example.

Braga’s future is promising. It is a young city. It is, on the other hand, a city with history. A modernized city that preserves many of its roots and traditions. It has a lot to offer: from a friendliness and ability to welcome visitors, to the tranquility of living, to good shopping, historic monuments and good landscapes and delicious cuisine. It is a city that leaves positive marks on those who visit it, which is the best advertising that can be done for it.

The past and the future coexist in Braga as, perhaps, nowhere else.

An example of this is the script I propose here, as a challenge:

At the beginning of the day Braga has to offer countless options for a morning stroll or jog. The ecovia, on the banks of the Rio Este, or Parque da Ponte, a green space right in the center of the city, are excellent spots. Perhaps you can think about extending the activity to the steps of Bom Jesus, a staircase that allows physical exercise better than any workout in the gym.

At the top of Bom Jesus, you can enjoy the sacred mountains. It is mandatory a visit to Sameiro, where you can enjoy a spectacular view over the city, and Falperra, which in addition to the natural landscape, also has a breathtaking view.

Visitors will always be able to take advantage of the Bom Jesus funicular, the water-powered elevator, one of the few existing in the world, for a descent back to the city.

Still in the morning, it is advisable, at the other end of the city, to visit the banks of the Cávado River. To enjoy a moment of relaxation and contact with nature in its purest state, the sceneries of Praia Fluvial do Cavadinho, Praia Fluvial de Adaúfe, Ponte do Bico can dazzle anyone.

After that, and being in that place, a visit to the Monastery of Tibães becomes mandatory, as well as a visit to the Mário Sequeira Gallery. These are two of the hidden treasures of Braga.

In Braga, visitors can enjoy a great gastronomic offer at restaurants overlooking Cávado or Bom Jesus. I don’t want to name any in particular, as we always run the risk of being unfair. However, the gastronomy of the region is mandatory if you are looking for an unforgettable experience.

In the city center, it is unthinkable not to visit the real ex-libris: the Sé Catedral, the Palácio dos Biscaínhos, the Roman baths, the Dom Diogo de Sousa Museum, the Palácio do Raio and the Porta Nova arch, for example.

In addition to these, there are very interesting places such as the Casa dos Crivos or the Nogueira da Silva Museum, as well as all the local commercial offer, with historic and picturesque shops that are worth a visit. In addition to the big brands, Braga has an offer of very rich local stores.

In the middle of the afternoon, to regain strength, go to one of the pastry shops, or historic cafes, such as A Brasileira, Café Vianna, Pastelaria Ferreira Capa or Pastelaria Lusitana.

In the evening Braga gains a special magic. The city has a great range of typical gastronomy to choose from. We promise you it will be very difficult to choose.

The meals offer several associated icons. First of all, the Braga style cod recypt (also called Narcissa Cod), the porridge of sarrabulho, the roasted lamb, the fillets of octopus with rice. All very well made and in generous doses. For something lighter, you can try the famous frying pan, which Eça de Queiroz (the frying pans in the corner) already evoked.

The night has to end with a show at Theatro Circo. The city is teeming with culture, we have several very rich cultural spaces. After the show, you could end the night with a drink in one of the bars in the vibrant area around ​​the Cathedral.

Braga is increasingly assuming that its doors are open to the future, to the world, without forgetting the strong culture and heritage that characterizes it. These are the reasons why Braga was awarded and recognized with the title of Best European Destination in 2021. Braga is waiting for you. 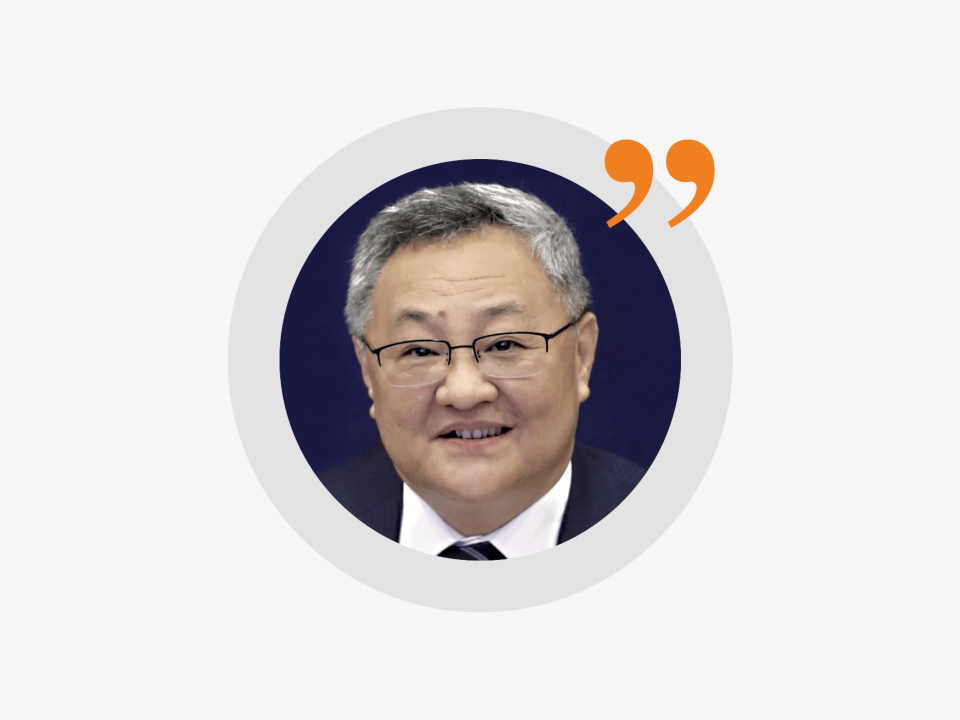