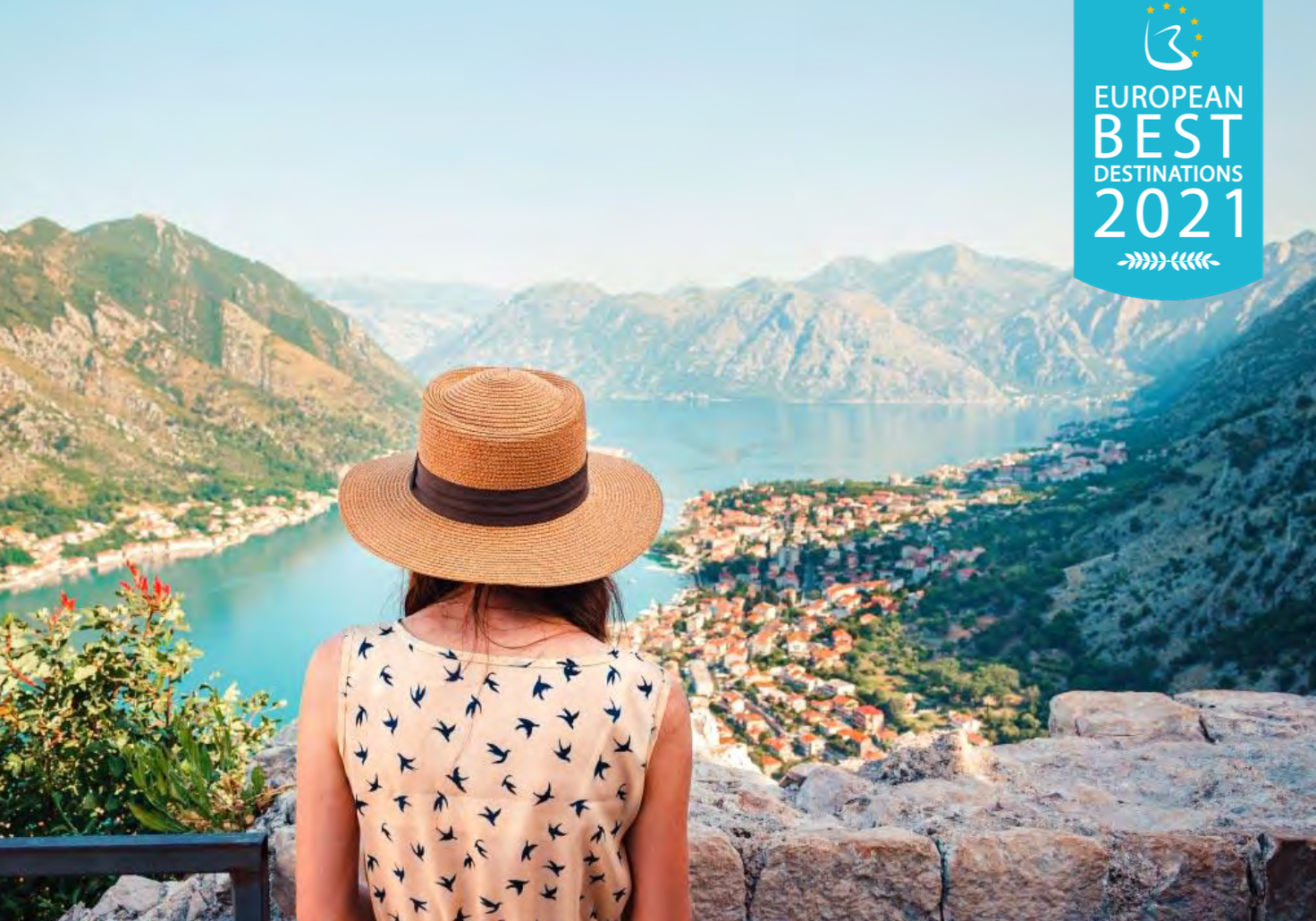 Braga is the Best European Destination to visit in 2021

The city of Braga, in the North of Portugal, has been voted the Best European Destination for 2021, after being selected in first place from a list of 20 finalists who competed for the title organised by European Best Destinations (EBD).

This is a wonderful recognition for Braga and its people. We are a destination with more than 2000 years of history. Our DNA is marked by both the richness of our heritage and the warmth of our people. We truly look forward to welcome travellers from all over the world.

European Best Destinations has been promoting culture and tourism in Europe to millions of travellers, tourism professionals and the media since 2009, and is, for the ninth year in a row, the most visited website dedicated to travel in Europe. This year, they asked travellers the simple question: Where would you like to go on holiday in Europe as soon as it is safe to travel?

Competition was fierce, as it is every year, with only 21 days of online votes from 20th January to 10th February, which determine the ranking of the trendiest destinations in Europe and which will be promoted throughout the year to millions of travellers. More than 600,000 travellers from 192 countries around the world answered the question, and the beautiful city of Braga emerged victorious. Winning 109,902 votes, Braga will now be able to proudly display its title of ‘Best European Destination 2021’.

The finalists for the title, all of which are must-see European destinations, are in ranking order as follows:

Braga is a lively city in North Portugal, one of the oldest cities in the country with plenty to offer both visitors and residents. The heritage of the city goes back to Roman times, when “Bracara Augusta” was built more than 2,000 years ago, and there are many impressive historical buildings, museums and festivals where visitors can rediscover this heritage.

It also has a variety of beautiful religious buildings, with Holy Week Celebrations and the São João Festival being highlights in both its liturgical and tourist calendar.

In terms of gastronomy, Braga also has plenty to offer, from its codfish prepared in the Braga, Narcisa or Minho styles to its roast kid and Pudim Abade de Priscos (crème caramel with bacon). Add to this the vibrant night life and the University and the quality of contemporary architecture which have instilled an atmosphere of youthful vibrancy in the city, and it’s no wonder that Braga is the 2021 Best European Destination.