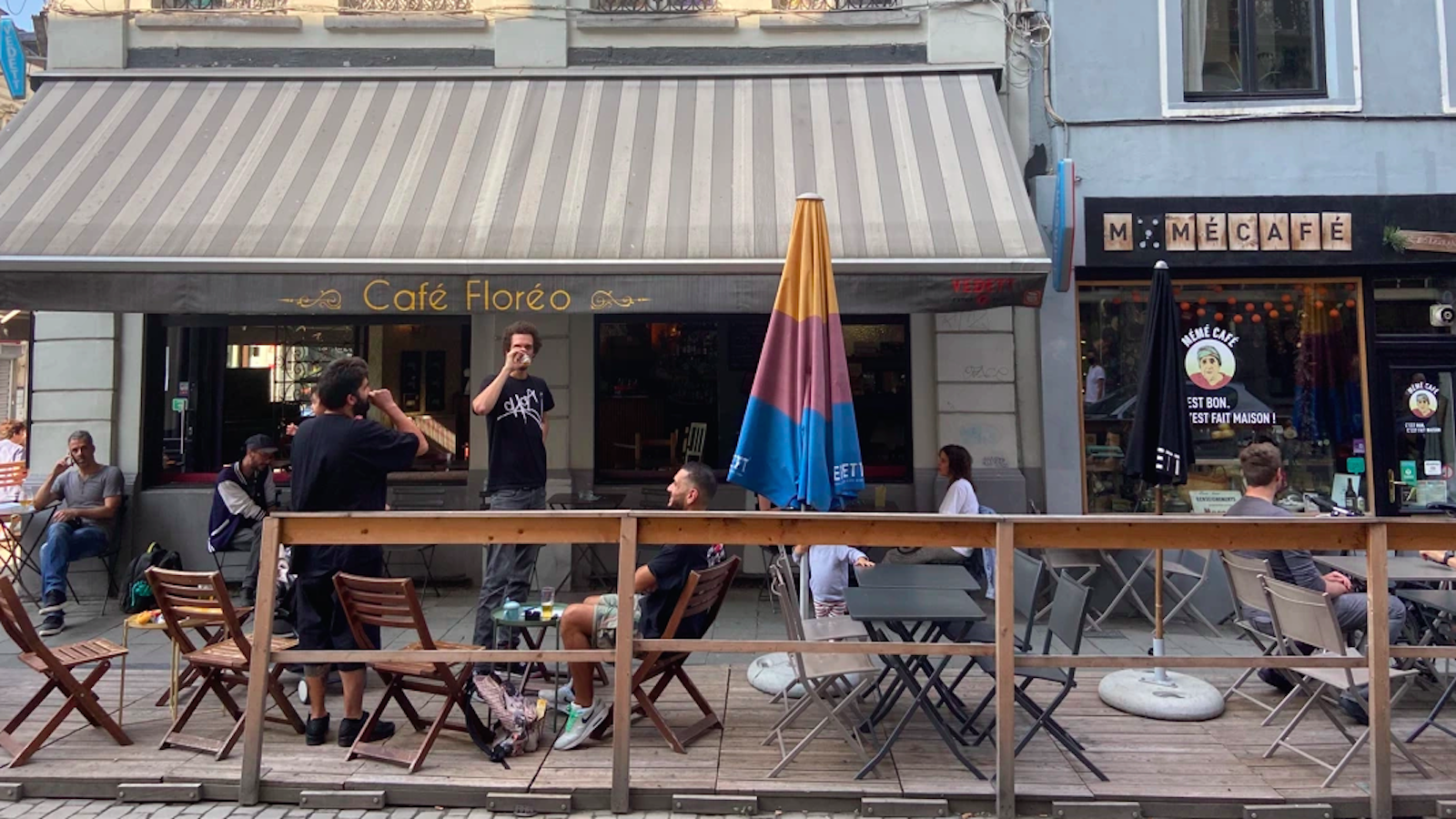 Belgium’s Consultative Committee today reached a compromise on the reopening of terraces on May 8th. As of Monday April 19th, schools are to reopen and travel is permitted. Hairdressers will resume on April 26th. The curfew will be lifted but no nightly gatherings of more than three people plus the host are allowed.

The reopening of terraces on Saturday May 8th is allowed as long as that the terraces are open (a concept that remains to be defined) and according to a specific protocol which could involve limiting the number of people per table. The hospitality industry will not be able to reopen in its own right until June and when the number of people in intensive care has fallen permanently below 500.

The pressure on hospitals remains extremely high. About one-third of all patients wind up going to intensive care. That’s why we have opted for a cautious and realistic approach

Discussions on the reopening of the hospitality sector were rather tense. Prime Minister Alexander De Croo and Health Minister Frank Vandenbroucke were reluctant to approve a rapid reopening of the terraces given the contagion numbers, as well as other relaxations that were being granted.

French-speaking liberals, but also socialists and ecologists, were advocating for relaxations in the hospitality sector. Socialists were particularly concerned that they would not be able to enforce the ban in the face of a wave of reopenings in the sector, regardless of the decision of the Consultative Committee. The hospitality sector, which has been severely hit by the effects of the pandemic, had been pushing for an earlier reopening on the 1st of May.

Schools will reopen nationwide starting this Monday. 100% for primary, where as in secondary the school it will be the same except for the third, fourth, fifth and sixth grades, where only half of the week will be spent in the classroom. This was the case before the closure at the end of March (to be re-evaluated on May 3 in order to consider 100% in classrooms), and 20% in higher education. For exams, they can be organized in person in secondary school and higher education.

Non-essential travel will be possible again as of April 19th but it remains strongly discouraged. People returning from abroad will have to quarantine, and will be required to get tested on the first and seventh day of their return. Travel to Belgium from third countries (non-EU and Schengen) remains prohibited.

Outdoor cultural and worship activities of 50 people will also be permitted. Flea markets and amusement parks will be allowed to reopen. The curfew will be lifted but it will not be possible to meet more than three people plus the host in those hours. Note: Each region may provide for a stricter rule, which Brussels could use.