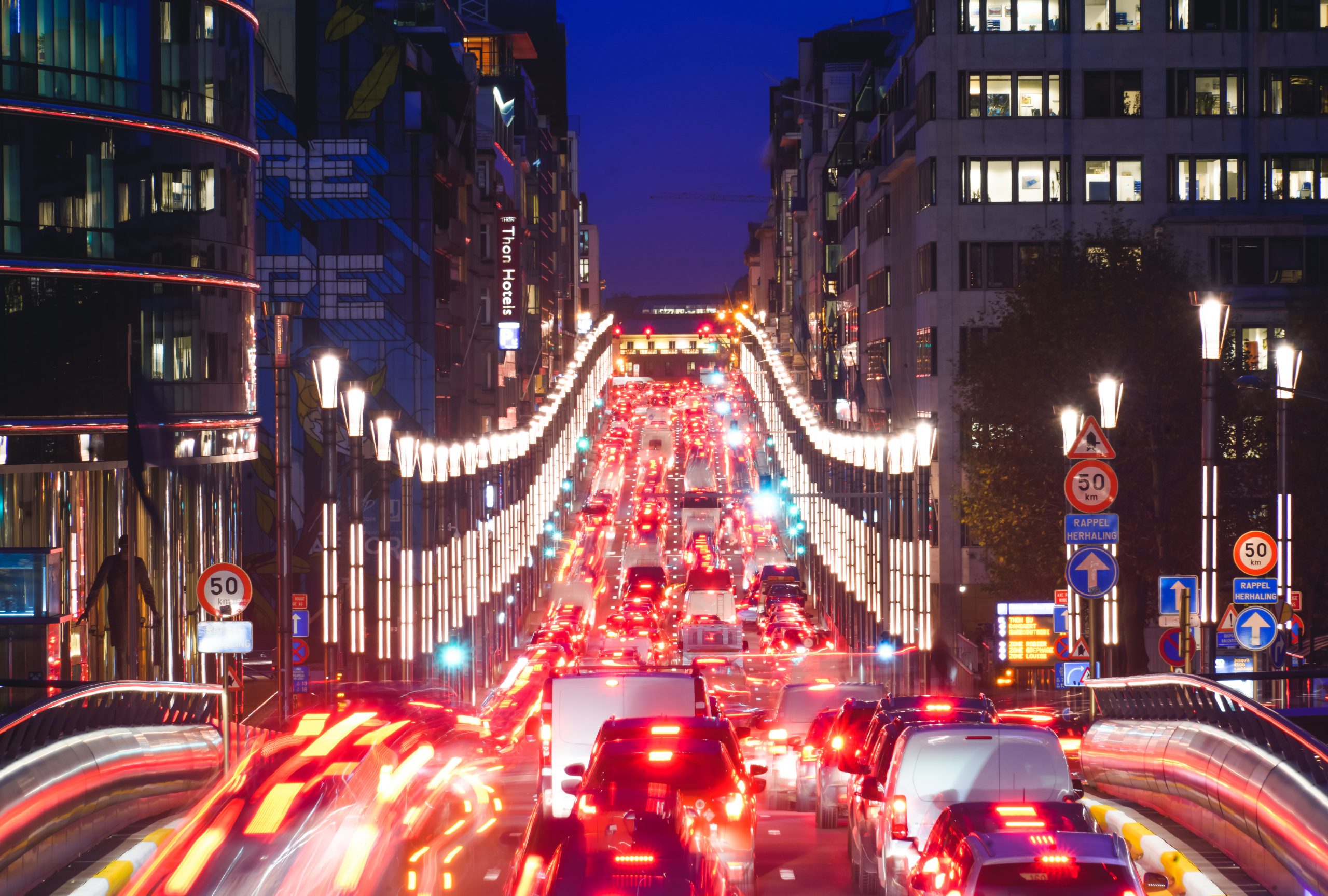 Learning how to drive seems fun when you’re a kid and you’re watching your parents drive. It seems like you could travel the whole wide world in all freedom, without a single doubt on your mind. Yet once you actually get to the age where you start to learn how to drive, things change. Drastically. All of a sudden, you realize driving isn’t easy and careless. Quite the contrary. You constantly have to watch out, respect the rules, and be attentive. One single second of distraction could mean putting yourself and others in danger.

Once you’ve realized that, the time has come to actually get on the road and start driving. You probably get the gist of it but you still need to learn how to really do it. How to change the gears? How to brake safely, without stopping too quickly or too slowly? How to notice the cars around you? How to pay attention to the traffic signs and really know what they mean? There’s a lot to learn in quite a short time before passing your exam and (hopefully) obtaining your driver’s license. After that, most people start to lose attention – there’s no exam to pass anymore so who’s going to judge you, right?

1. Respecting the rules, but why?

Well, we’re sorry to break it to you but even once you’ve got your license, the rules still apply. For your safety and that of the other people on the road. Yet a study done by Vinci tells us not all Europeans take those rules very seriously. Their survey covered eleven different European countries and multiple subjects, amongst which respecting the traffic rules. As it turns out, Belgians are the worst students of the class. No less than eight in ten don’t respect those rules once they’re out and about – quite a worrying number, if you ask us.

So, what exactly do they do wrong? Well, for example, six in ten Belgian drivers don’t respect the STOP sign. Half of them drive on the middle lane, even when there’s room on the right side. And six in ten just go ahead, even when the traffic light’s orange or just turned red. Why are they so careless, you ask? Good question. Turns out, a lot of Belgians don’t agree with the rules. Others think that being attentive is more important than respecting the rules or they’re just too impatient. And when they do actually respect the rules, a whopping 20% only does so to avoid a fine (for your information, the European average is 11%). So, if you’re driving around in Belgium, you better be suspicious about those other drivers!