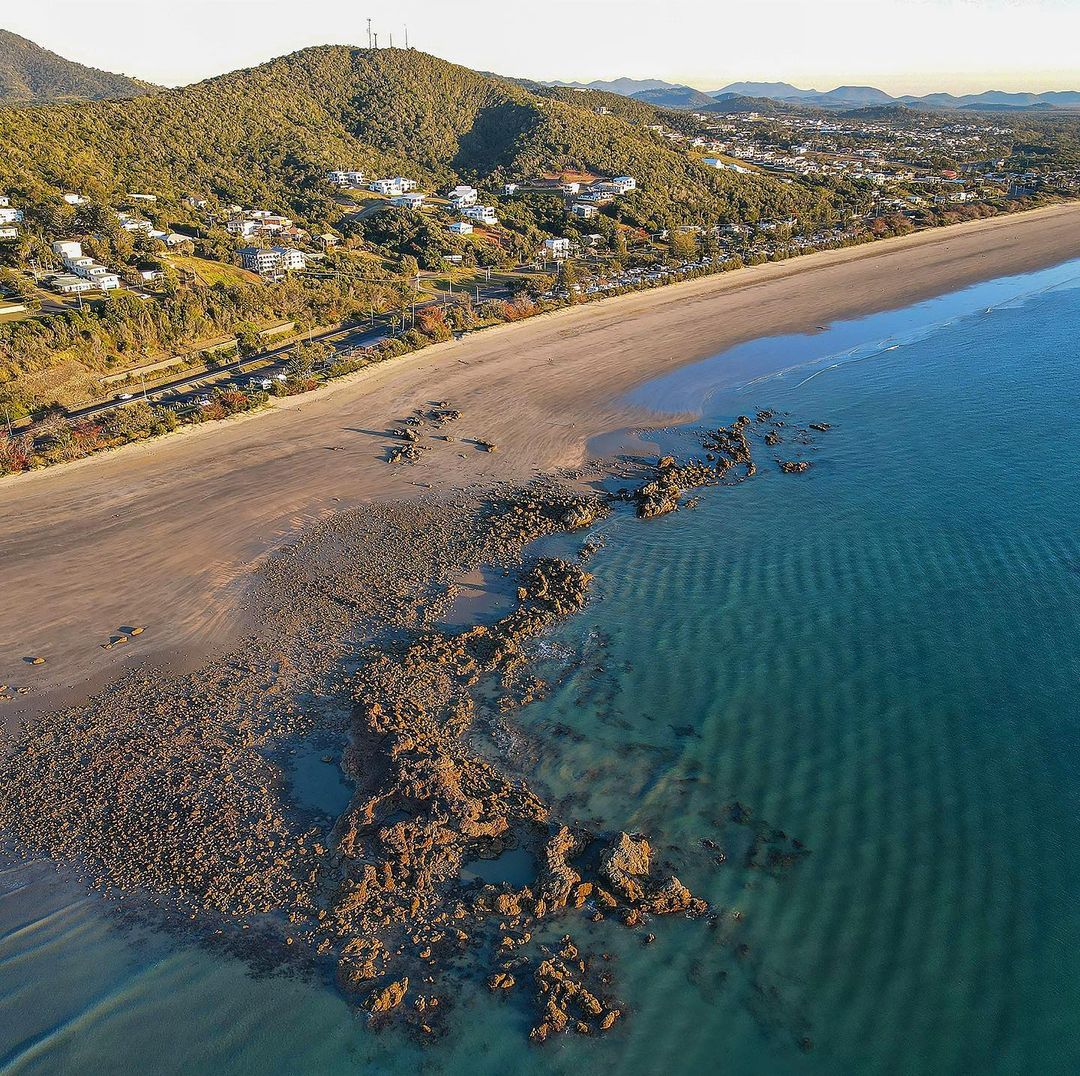 Beach goers at Farnborough Beach in central Queensland, Australia, had a nasty shock last week when a giant crocodile was spotted swimming at the popular beach.

The crocodile, believed to measure around four-metres, was spotted swimming just metres away from the shore, floating on the waves. The animal was caught on camera by local fisherman David Devine, who filmed the crocodile’s unexpected visit. Speaking to Seven News he said he’d never seen one in the area in all of his ten years of fishing there, and that he had initially thought it was a large log floating in the surf. ‘I thought, ”that’s strange”. I had a closer look and I actually saw it was a croc,’ Devine said. ‘Just to see a croc out in the wild was amazing. First time I’ve ever seen one out here.’ Mr Devine recounted how the reptile cruised along the shore line for five minutes or so before moving on elsewhere.

The sighting comes just a day after another one nearby, in which a two-metre long crocodile had to be removed from a pond near the Emu Park State School, around 25 minutes south of Farnborough. The croc was spotted by a member of the public who immediately called the council who then alerted wildlife officers. Queensland Department of Environment encourages people who come across crocs in the wild to use QR scanning codes around the Fitzroy River in order to report any sightings via the QWildlife app. The department are now tracking the movements of the four-metre reptile and have urged anyone who sees it to be sure to keep their distance. 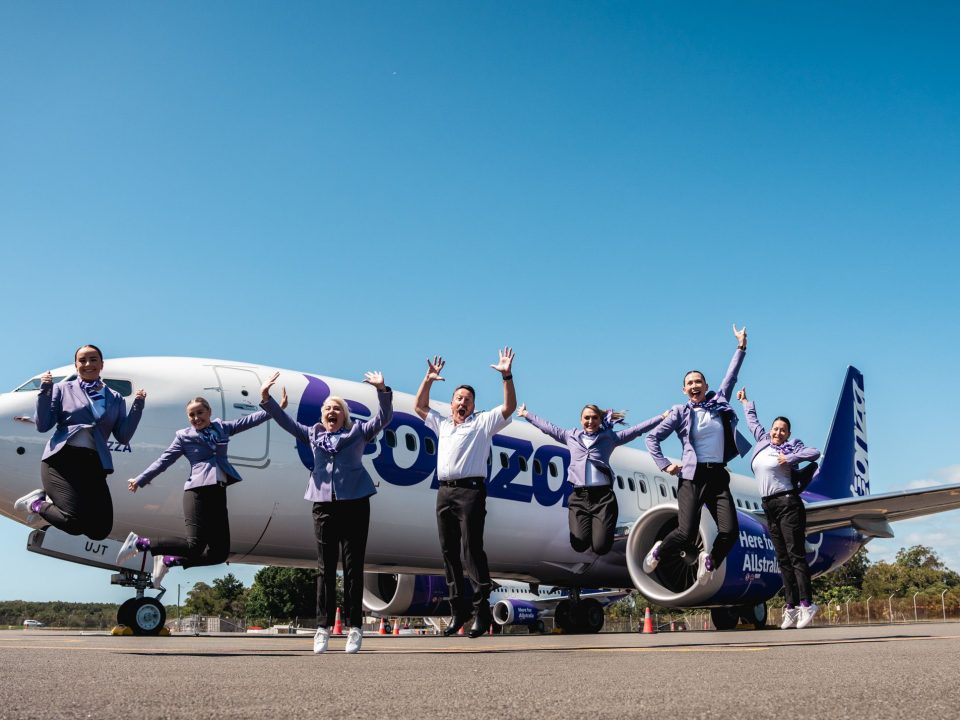