Ready for a flight from London to Sydney in four hours? 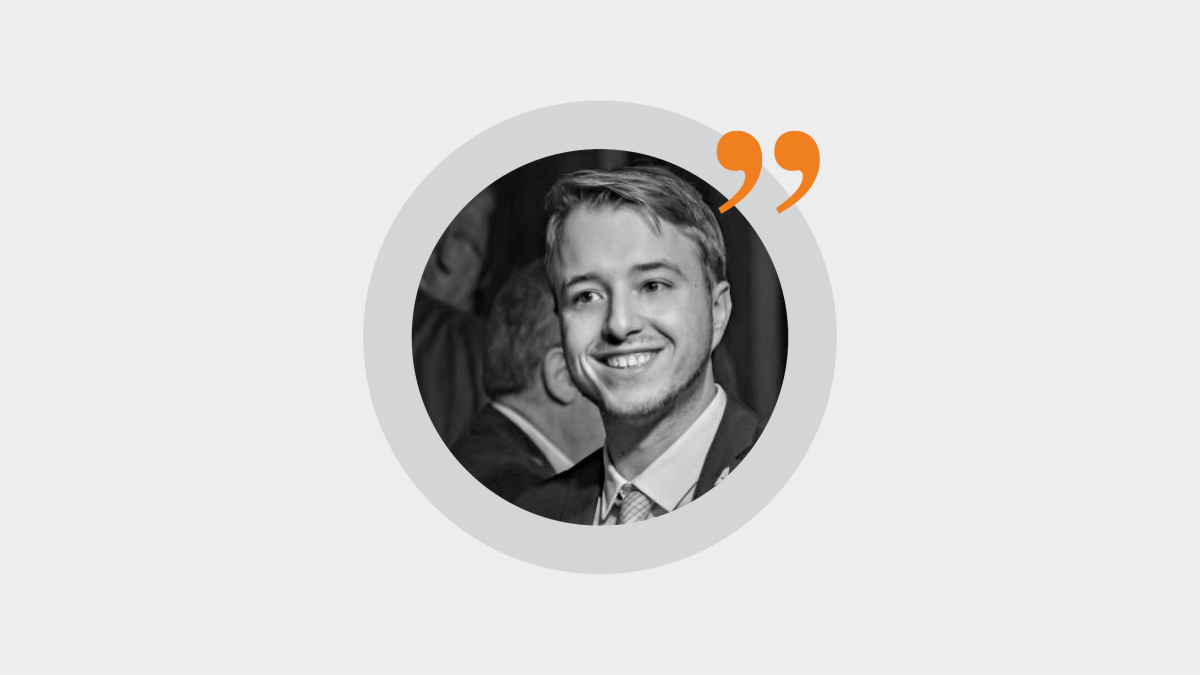 Vincent Snauwaert graduated as a political scientist in 2017. He joined Airport Regions Council as Junior Public Affairs Officer before taking up his current role as Public Affairs Manager at TUI fly Belgium in 2018. Next to this role, Vincent is the Secretary General at the Belgian Air Transport Association (BATA) which groups Air Belgium, ASL Airlines Belgium, Brussels Airlines, DHL and TUI fly.

Let’s clarify one thing; the aviation sector wants to become and will become greener. The Belgian aviation industry has been making efforts for more than 20 years, not only by continuously renewing its fleet, but also by increasing its fuel efficiency and testing alternative fuels.

As a kind of dogma, some political parties maintain that the aviation sector does not care about greening. That is incorrect and falsely used to mislead the public opinion to push through measures like the new Belgian embarkation tax.

1. A missed opportunity for the environment

The Belgian embarkation tax is a missed opportunity at several levels. First of all, it is clear that the new tax will not contribute to a better and greener environment. The money the tax will be generating will serve to fill gaps in the State’s budget and not to help alleviate the environmental effects of our sector. The aviation industry is making lots of efforts to reduce its carbon footprint, and investing the tax into sustainable initiatives at the level of the aviation industry would have been more effective and appropriate. Positive effects will not come from national taxes as they simply shift traffic to other countries, regions or road transport without reducing emissions. This puts many European airlines at a competitive disadvantage in favour of often heavily subsidised state-owned competitors outside Europe.

Many politicians admitted that a national tax makes no sense from an environmental point of view. They often agree with the industry that climate effects can only be tackled efficiently at a global level. Nevertheless, more and more European countries are falling back onto a national flight tax as international consensus takes more time fails to be achieved. The fragmented landscape of different taxes only distorts the intra-European playing field, reaching no environmental improvement and further weakening a crucial industry that has set itself already ambitious sustainability targets.

Discussions on behavioural change often focus on the allegedly unfair position of the airplane versus the train. The main argument is that air travel is hardly taxed and the train is taxed a lot, and therefore travel by air is “too cheap”. However, this discussion often ignores the limited ambition of train operators to serve more capacity or destinations by train. Contrary to train companies, airlines also pay for the infrastructure they are using and are paying many charges to be able to operate. Because of the limited offer, the price of a high-speed train ticket is high. The train does not experience unfair competition from our sector. On the contrary, we would all benefit from a closer intermodal cooperation. But while neighbouring countries like the Netherlands and France are offering intermodal solutions, Brussels Airport is not even connected with a high speed train.

We must ensure that there is a European multimodal system in which all modes of transport connect seamlessly with each other and allow travellers to take the most appropriate means of transport to their destinations. For that, we need a clear vision in European and national politics. To foster this vision, intense contact between the industry and European and national politics is urgently needed. Insights from the field are crucial to make this seamless interconnectedness possible.

There is much potential to substitute the plane for the train on many destinations. However, as long as rail-alternatives are insufficiently provided by rail companies and governments, many passengers are left with no other option but to fly. If higher fares result in some form of modal shift, most passengers will not board a train, but get into their own car to travel, with an adverse effect on the environment.

3. Lack of consultation and cooperation

The Belgian embarkation tax came out of nowhere, with no prior consultation of the sector and an implementation time leaving no space for the airlines to adapt the systems and correctly charge or even inform their passengers.

In a cooperative approach, BATA proactively made contact with the respective authorities to inform about concerns and solutions, also sharing insights on how neighbouring countries introduced a similar tax. Unfortunately, the many inputs provided haven’t been taken into consideration by the authorities, leaving the airlines with little to no time to implement the tax the right way and giving the airlines no other choice but for they themselves to absorb the tax of all the passengers who booked a trip before April 1st. This represents, for Air Belgium, Brussels Airlines and TUI fly all together, a cost of 5 million euros, at a time when they are still recovering from the worst crisis in the history of aviation. The lack of consultation by the responsible authorities unfortunately indicates that many politicians underestimate the importance of the Belgian aviation sector, which represents more than 2% of the Belgian GDP.

Despite the introduction of an embarkation tax in Belgium, the Belgian aviation sector continues to believe in the importance of joining forces with the authorities to create a sustainable future for the industry and make real change happen.