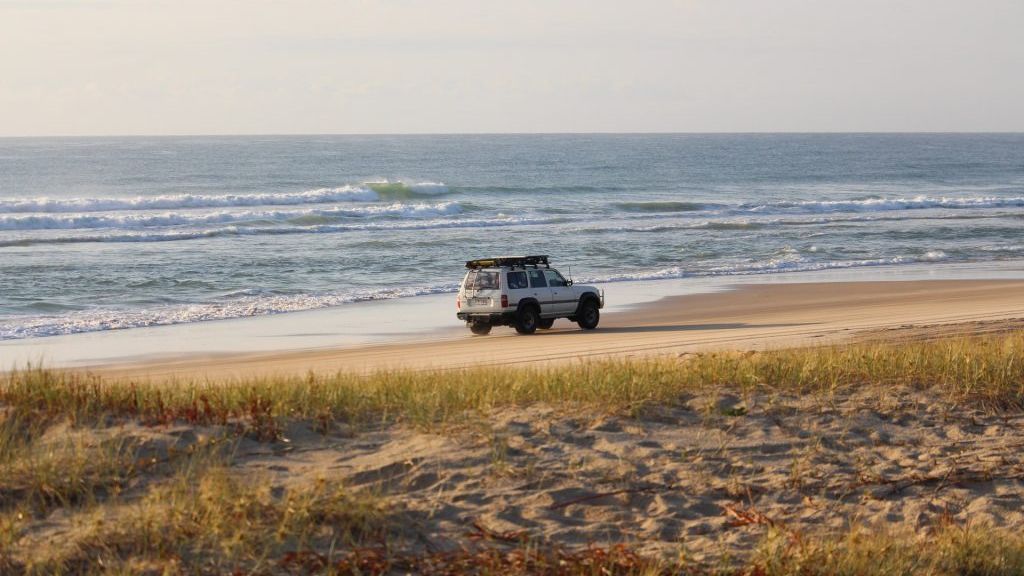 This Italian viewpoint has a railing with descriptions in Braille

Fraser Island, a UNESCO World Heritage Site since 1992 and Australia’s sixth largest island, has been re-baptized to its pre-settlement name K’gari. From the local Butchulla language the name may be translated as “Paradise”.

According to local reports, Queensland is in the final stages of renaming the island, and the World Heritage Committee has given its approval. On September 19th, a traditional smoking ceremony was held at the Kingfisher Bay Resort as part of the renaming celebration.

During the ceremony, Queensland Environment Minister Meaghan Scanlon said that “A lot of people don’t realize” the island’s current name is “really quite offensive to a lot of traditional owners” and that the Aboriginal community has been advocating for a name change for many years. Annastacia Palaszczuk, premier of Queensland, supports the initiative.

The Palaszczuk Government recognizes Aboriginal and Torres Strait Island heritage and cultures, which represent an enduring and ongoing connection to Country for over 60,000 years

While the decision to change Fraser Island’s name has received support from some Australians, Queensland MP and former state attorney general Jarrod Bleijie showed his discontent on Twitter.

K’agri is considered to be the largest sand island in the world at 1,840 square kilometres. It is also Queensland’s largest island, Australia’s sixth largest island and the largest island on the east coast of Australia. According to CNN, It is also home to a diverse group of rare or endangered animals, including the eastern ground parrot and the Fraser Island sand skink. UNESCO has highlighted “the majestic remnants of tall rainforest growing on tall sand dunes, a phenomenon believed to be unique in the world.”

K’gari was renamed Fraser Island in the 1800s after a Scottish woman, Eliza Fraser, was shipwrecked on the island and claimed to have been captured and abused by its indigenous inhabitants – an allegation disputed by other survivors of the shipwreck.

Fraser claimed on her return to the UK that the ship’s crew and passengers were captured by “savages” who stripped the survivors naked, murdered her husband, “roasted alive” a woman “over a low fire” and “tortured, speared and wounded” Fraser before she managed to escape.

Fraser’s allegations led to a massacre of the indigenous Butchulla people on the island, making the name “Fraser Island” particularly offensive to many residents today.

Jarrod Bleijie’d comments on Twitter did not go unnoticed and some users have shown not only their support for the decision, but have also taken Bleijie to task for a lack of a wide historical perspective.