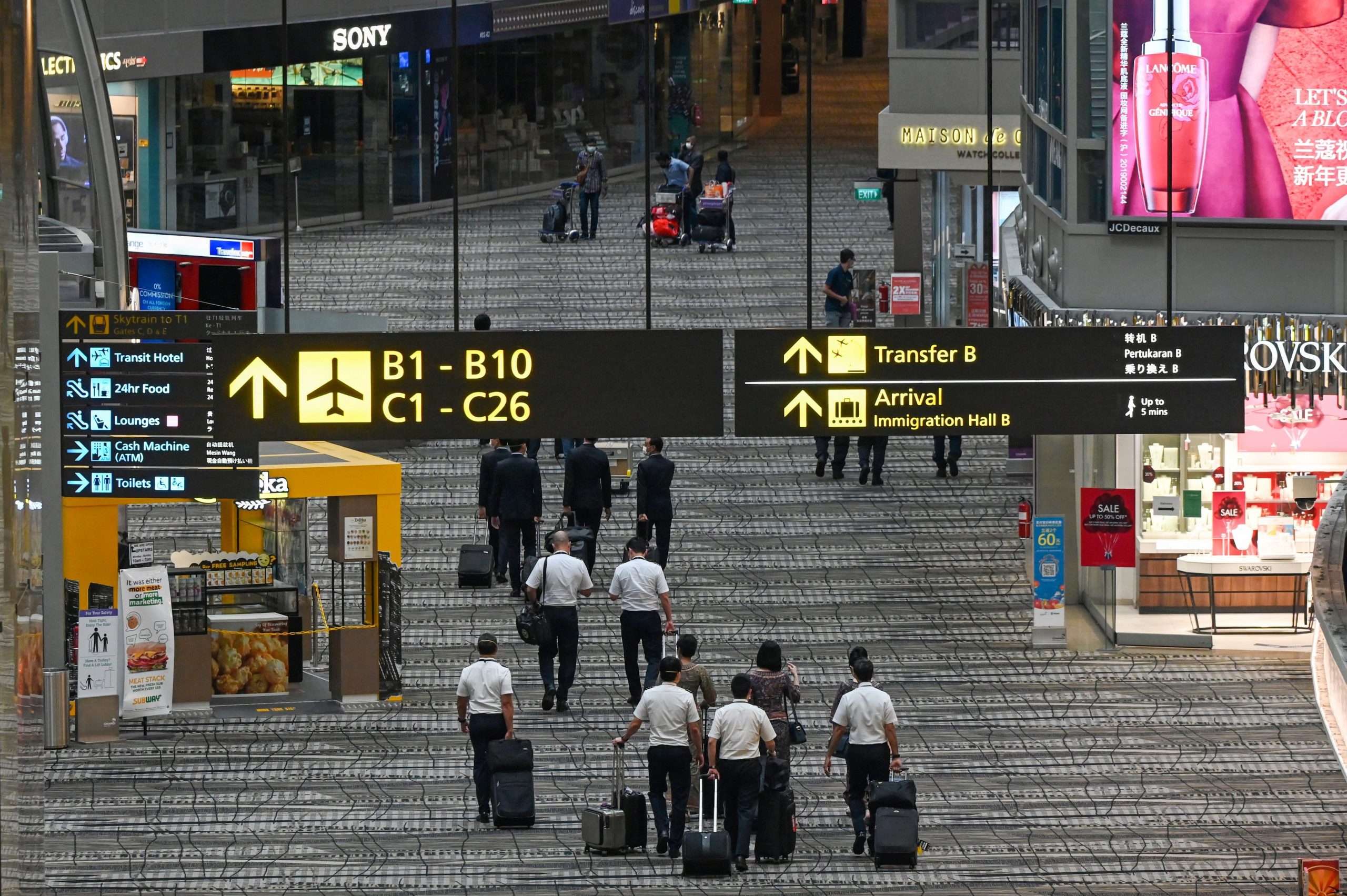 Australia is in the process of “working with Singapore” to set up a travel bubble between the two countries which will enable bilateral tourism. It is hoped that this will begin by July 2021.

Australia closed its borders at the start of the pandemic in 2020 in order to minimise the spread of Covid-19 in the country. Non-citizens have not been allowed to enter the country since, except in exceptional cases, and the compulsory 14-day quarantine for arrivals to the country has left tens of thousands of Australians stranded abroad as the country has been unable to manage the influx and maintain the strict protocol.

However, the agreement currently under preparation between Australia and Singapore would enable citizens from both countries who have been vaccinated against Covid-19 to travel between the two countries without quarantine, reported the Sydney Morning Herald. Tourism Minister Michael McCormack said on Australian public television channel ABC, “We’re working with Singapore at the moment, potentially for a bubble in July”, adding that “as the vaccine rolls out, not only in Australia but in other countries (…), we will reopen more bubbles.”

3. Canberra hopes to gain from the travel bubble

The Sydney Morning Herald reported that Canberra is also hoping that Australian citizens returning home and third-country visitors arriving for study or business will be able to spend their required two-week quarantine in Singapore before flying on to Australia. Canberra already has a one-way travel bubble with New Zealand which allows its nationals to enter Australia without quarantine, however the programme has been suspended several times following spikes in Covid-19 infections.

Singapore has already opened its borders to a few countries that have control of the virus, including Australia, and officials say it is looking to open up reciprocal travel corridors. Australia’s strict border closure has hugely impacted the tourism industry in the country, ad international tourism usually brings in around 45 billion Australian dollars per year (around €29 billion) which since the pandemic has dropped to almost zero.