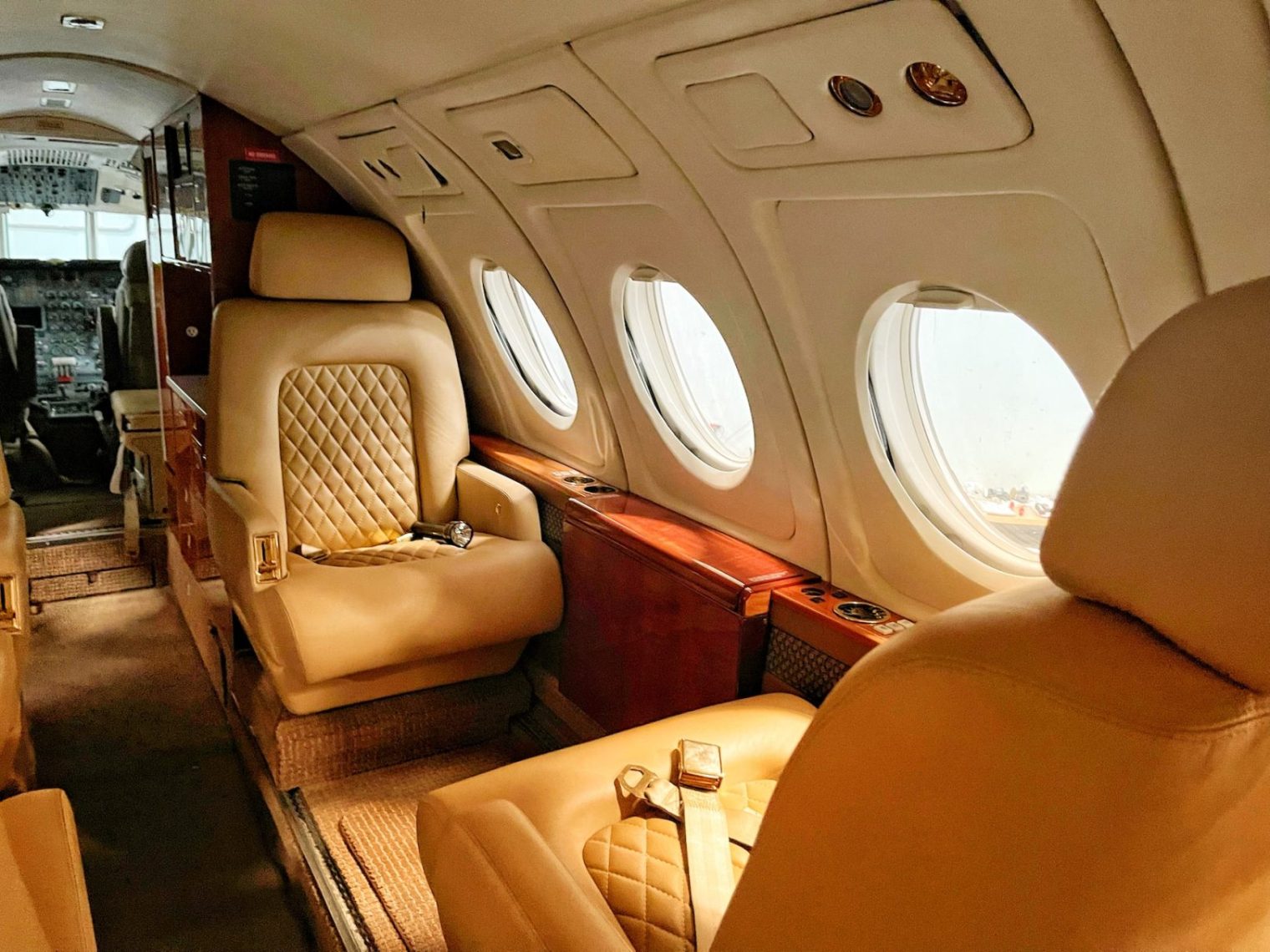 With air travel coming gradually back to pre-pandemic levels, airlines are racing to provide enough seats in the sky, especially for premium tickets on international flights enjoying a stronger-than-expected rebound.

German Lufthansa is now bringing back ten of its Airbus A340 jets to fulfill the demand for first class seating ahead of the peak northern summer season. The surge in demand has created a surprise bottleneck for some carriers, which are finding that many of their new-generation aircraft outfitted with enough business and first-class options are either late for delivery (especially the Boeing 777-9) or still awaiting regulatory approval.

Demand for travel is no longer the constraint to recovery, but airlines’ capacity to put planes in the air.

“Delivery delays have become endemic and an aircraft shortage is emerging given the lost production of 2,400 planes that had been planned but were not built due to the pandemic.”

Lufthansa will resurrect A340-600’s 297 seats which include eight in first, the same number as the A380, along with 44 seats in business and 32 in premium economy. While the Lufthansa A380s also offer first class, only three of those may be brought back, according to the German airline. The carrier’s Boeing 747-8s also feature the class, as will a new batch of Airbus A350-900s, though deliveries aren’t due until later this year.

Thai Airways, which in 2021 said it planned to phase out all its entire Airbus A380 and Boeing 747 fleet, is now considering a return of the A380 in 2024. “It’s not all that easy now, the market is changing – to be getting new or second-hand leasing of wide-bodies or narrowbodies,” Thai Airways Chairman Piyasvasti Amranand remarked in November.

“Airlines used the pandemic to phase out large, four-engine jets on the expectation that new aircraft deliveries would replace that capacity with smaller and more nimble planes suitable for point to point services,” says Anne Correa, senior Pice president for forecasting and modeling at MBA Aviation.