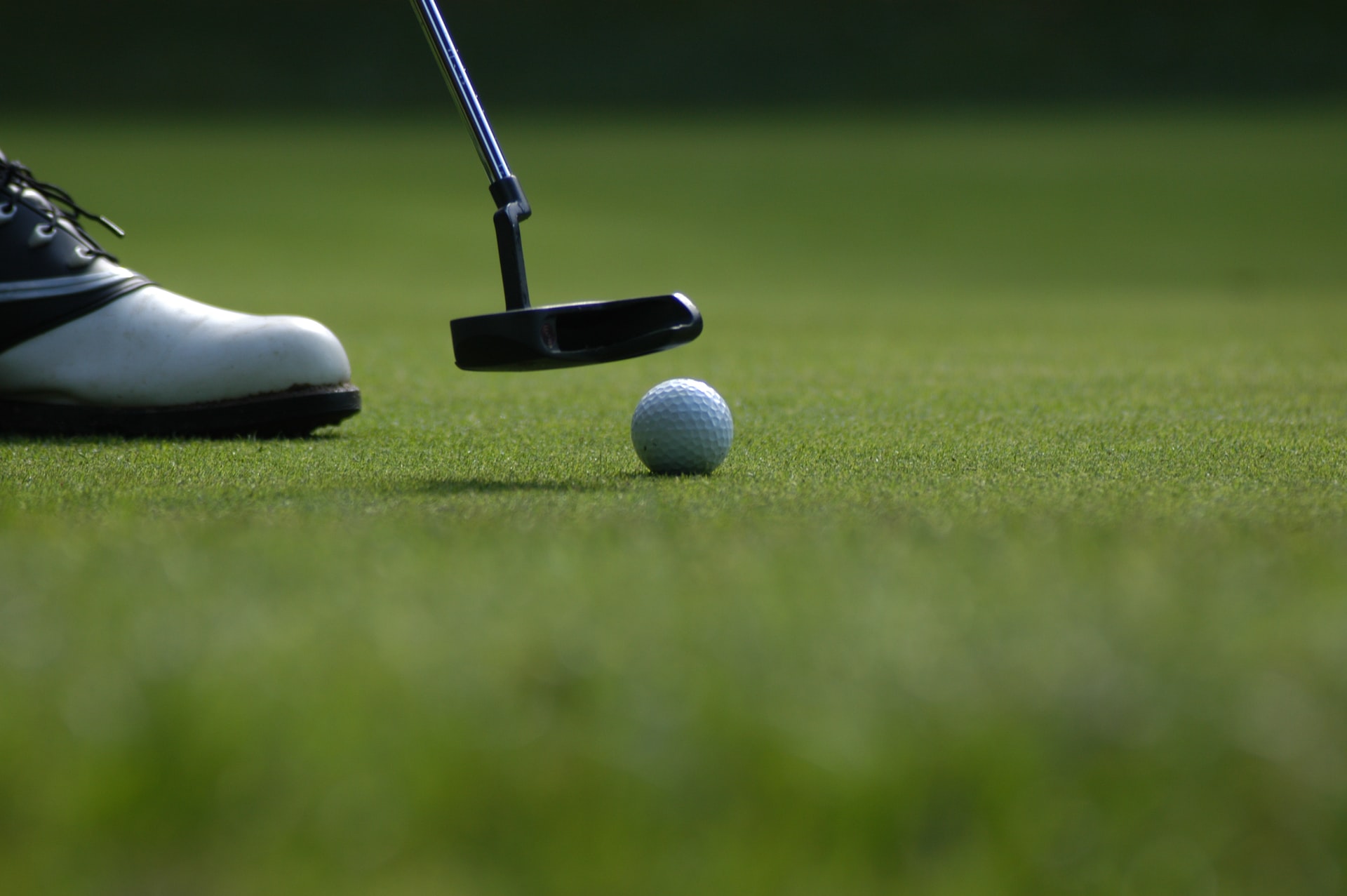 Drought and climate change around the globe are threatening golf practice, obliging public authorities to find sustainable ways of keeping golf courses alive. In California, a region that has been suffering with extreme drought and temperatures, the golf industry is being urged to do more to address the ongoing drought.

California, which is currently battling its third straight year of drought conditions and its driest year on record, is still falling short of its water conservation targets. One of the main sources of fresh water for the state — the Colorado River — is also drying up. Now, the state is being forced to take steps to reduce water or the federal government will intervene. This could mean big cuts in water usage for the state’s golf industry, which counts nearly 1,000 courses, just a few hundred behind Florida, the nation’s golf capital.

Oh absolutely! California has 900+ golf courses and they wonder why they have droughts! pic.twitter.com/TDsx8ty20U

California’s golf industry has been operating in “Level 2 drought” conditions since 2009, which has cut water usage by 45%. However, with the latest drought restrictions coming into effect, Los Angeles, for example, which is home to nearly three dozen golf courses, has moved to a “Level 3” drought ordinance, which is aiming to reduce water usage by a further 30%. About 25% of the golf courses in Los Angeles county use recycled water, which is exempt from the state’s ordinance. But they are also irrigating with a 25% minimum reduction from their normal watering cycles.

Other alternatives to save water include replacing water-intensive turf with more water-efficient grasses such as warm-season grass. Some of the state’s courses are investing in new irrigation systems that are more targeted. Southern California-based Rain Systems, a company founded by Jim and Elaine Sibert developed a novel tech able to reduce irrigation by as much as 50% and lasts for about three years.

“We have a patented technology which is part of a larger machine that installs hydrogels directly into the root-zone of turf seamlessly,” Sibert told the media outlet Ethos. “Our machine uses water pressure to create pin-point holes into existing turf while installing hydrogels into each injection point simultaneously. Once installed, the hydrogels absorb, store and release water back to the soil and the turf. This leads to a reduction in water needed by up to 50% while maintaining healthy green grass,” she added.

US golfers logged 20% more rounds in August 2020 than in August 2019, according to Golf.com. Overall, the industry saw an average uptick of more than 6%, and projections suggest an 8% year-on-year growth. Those who took up golf during the pandemic are likely to continue playing — sales of golf equipment jumped 32% in 2020 — and given golf equipment can be a significant financial investment, it’s likely to keep those new players on the course.