The city of Bursa was chosen as the culture capital of the Turkic world in 2022. The city was the first capital of the Ottoman Empire and it still displays the riches it has inherited over centuries. From bridges as old as the city itself, to small ottoman villages, big marketplaces, mosques and tombs, Bursa is a history book waiting to be read, with many of its cultural landmarks being recognized by UNESCO as World Heritage.

Osman Gazi is regarded as the founder of the Ottoman Empire and it was his son, Orhan Gazi, who conquered Bursa in 1326. When they arrived at the city, they saw a Byzantine chapel, whose lead-plated dome shined under the sun. Osman named it the “Silver Dome” and it was his last wish to be buried there, which his son fulfilled in 1326. He chose the same place for his burial in 1362.

The site has multiple mausoleums, the one of Osman encompassing no less than 17 sarcophagi, while the one of Orhan houses 20 sarcophagi. Some of the additional tombs are of the rulers’ close family, while others are unnamed.

The Yeşil Complex was built in 1419 by Sultan Mehmed I to celebrate the rebirth of Ottoman rule, after the defeat to Timur in the battle of Ankara (July 28, 1402). The complex comprises of the Yeşil Mosque (the Green Mosque), a madrasah, a royal tomb, a Turkish bath and public kitchen (imaret). In the mausoleum holds the coffins of Çelebi Sultan Mehmed and his sons, daughters and nanny.

The Yeşil Mosque is regarded as one of the most beautiful historic buildings constructed in Türkiye. The mihrab of the mosque is covered with Iznik glazed tiles of the Mahfili era, containing 80% quartz.

Ever since its establishment as the Ottoman capital, Bursa has been an important trade centre. The historically important commercial role of the city is reflected in the Khans Area with its large khans, bedesten and bazaars. The area has been the heart of economic activity in the city since its establishment and the district has conserved its aesthetic and social value.

The khans and bazaars have continued functioning with no interruption for over 650 years. Moreover, the area is fully pedestrianized, making it one of the most attractive public places for both residents and tourists.

It is the last complex built by an Ottoman Sultan in Bursa before the capital moved to Istanbul. The complex was built by Sultan Murad II in 1426 with a mosque, madrasah, Turkish bath, public kitchen and the Sultan’s tomb.

It is the first example of a graveyard (“hazire”) composed of tombs. There are 13 tombs within Muradiye where sultans and their close families, but also various courtiers who served the Ottomans, are buried. The fact that the nobility was still buried here even after the capital moved to Istanbul is an indication of the spiritual importance of Bursa.

Cumalıkızık is an early Ottoman village located just 12 km outside Bursa. The term “kızık” was used in the 11th century to refer to Turkmen settlements in Anatolia and Northern Syria. The kızık villages in Bursa are thought to have been built in the early 1300s, Cumalıkızık being the best preserved and most authentic one.

All the streets of the village are covered with natural stone. A cemetery and a square with an old plane tree in its centre are located at the entrance of the village. This square is the widest space in the village which is otherwise very dense. Nowadays, it is used as the location of the bazaar by villagers.

The Hüdavendigar Complex was built by Sultan Murad I between 1363 and 1366. The complex consists of a mosque, public kitchen, Turkish bath and royal tomb. The most important characteristic of the Hüdavendigar Mosque is the madrasah, which is placed on the upper floor as part of the same structure. Moreover, it is an unique example of Ottoman mosques with two porticos.

The Eski hot spring is located 210 meters above sea level in Çekirge region of Bursa and it is the oldest hot spring in the region. It was designed by the Byzantine architect Hristodulos, who was a prisoner at the time.

Built in 1390, Yıldırım is regarded as one of the most brilliant architectural complexes of Bursa. Its madrasah and hospital (“Darussifa”) made it into an important education centre at that time. It contains a mosque, madrasah, royal tomb, public kitchen and a Turkish bath.

The mosque is the first architectural example of the “Bursa Arch”, while the Darussifa still serves as a hospital nowadays, for ophthalmology. The tomb contains the coffins of the sultan’s wife and one of their sons. 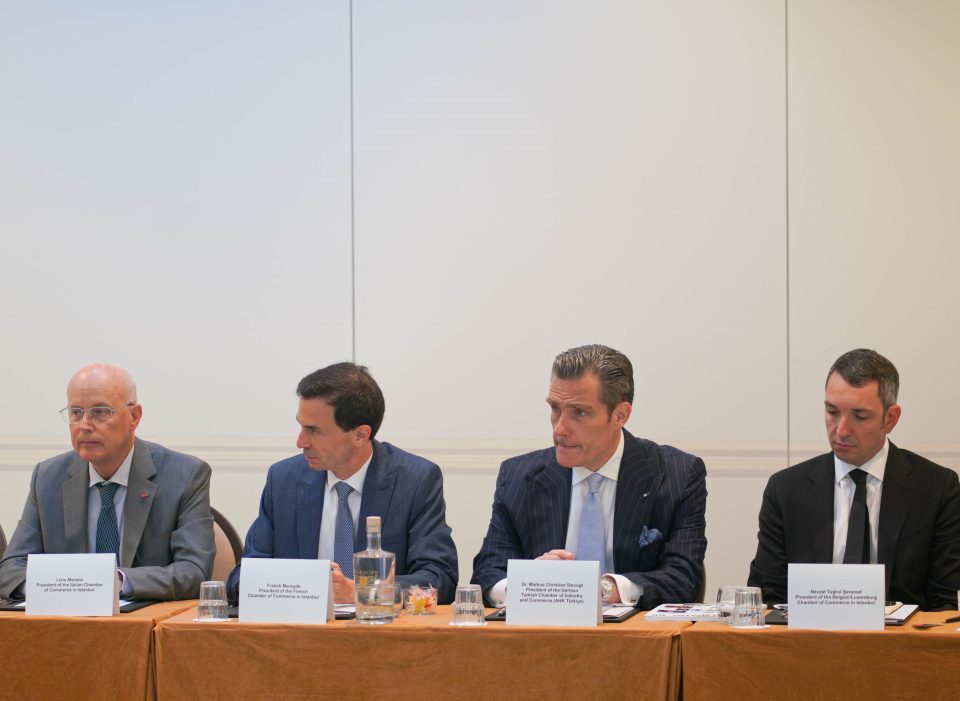