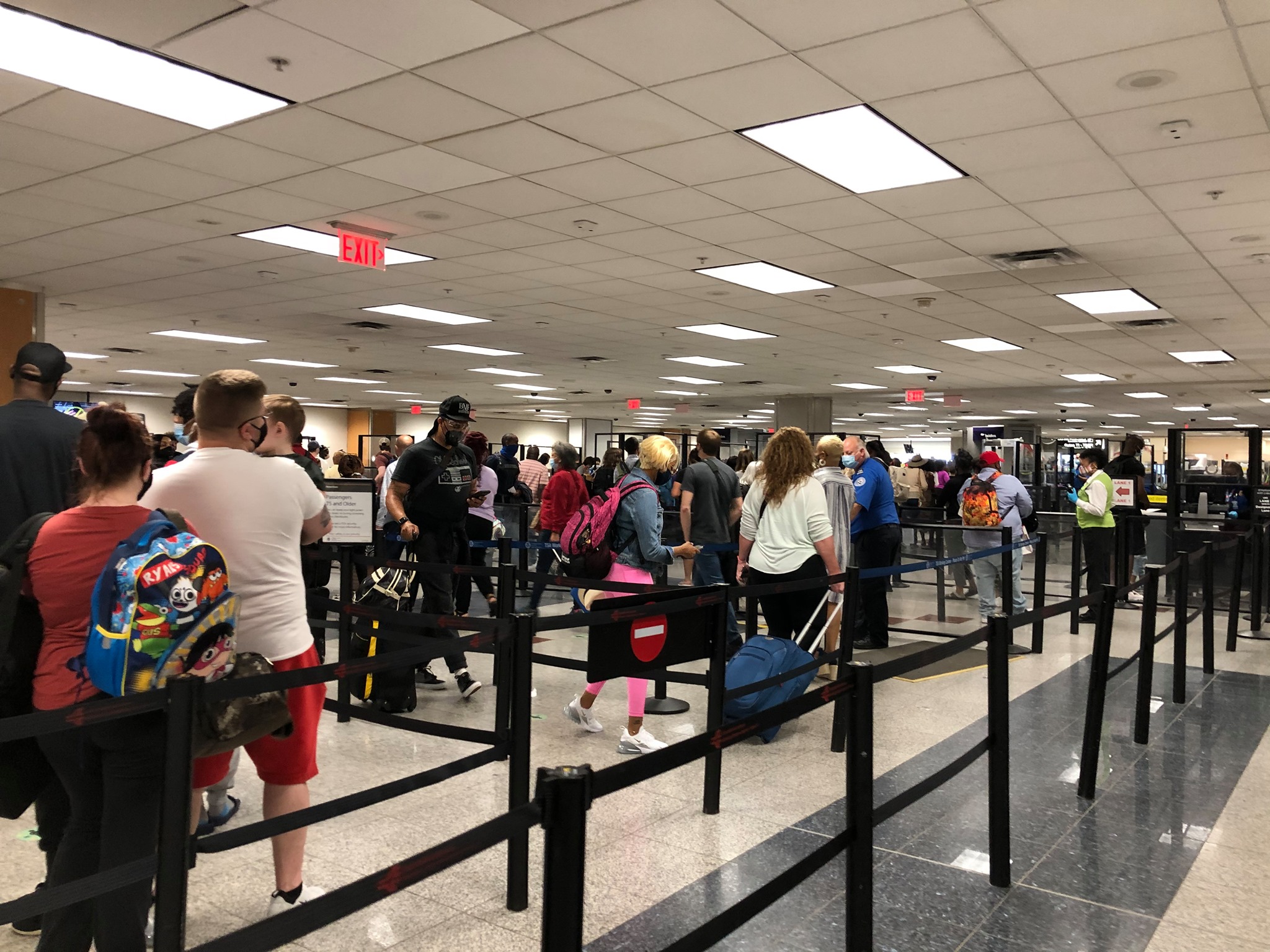 Delta to buy 385 million gallons of SAF from DG Fuels

On September 1st, the US Department of Transportation (DOT) launched the implementation of a new dashboard showing the rights each traveler has in case an airline cancels or delays or delays a flight. The information site allows travelers to access what airlines offer during lengthy delays and cancellations, which became a constant this summer, causing chaos at airports across the country and leaving millions of passengers stranded.

According to FlightAware, US-based air carriers have canceled more than 45,000 flights since the start of June. According to CNN, 38 state attorneys general have sent a letter to Congress asking for more power to take legal action against the airlines, which they say “have systematically failed to live up to their responsibilities to their customers.”

We’re very excited to launch what we believe is a very user-friendly single dashboard.

DOT Deputy Secretary Polly Trottenberg said that the dashboard will show passengers the policies that 10 airlines will apply in the event of a flight cancellation or delay in terms of refunds, rebooking, and potentially meals or hotel stays. The Deputy Secretary underlined that many of them used to be discretionary policies for airlines depending on the circumstances.

Now carriers, including American Airlines, Delta and United, are required to make them official policies. As a result, travelers have these guaranteed benefits and DOT can enforce them.

Trottenberg added that, “It is a consumer right and we will be able, in the event that an airline does not keep its word, to be able to enforce them.” The White House official stressed that recent data showed a downward trend in cancellations and delays, and she is confident that continued improvements in airline schedules and other aviation operations will pay off.

She said the flight cancellation rate is down from about 4% at the beginning of the summer to about 2% now. The traveler information tool was unveiled a few weeks after Transportation Secretary Pete Buttigieg sent a letter to airlines calling flight disruptions “unacceptable.” He encouraged them to improve their responses in terms of compensating consumers.

“We’re working on rule making right now to make it clearer to consumers what the ability is for them in terms of refunds,” Trottenberg said. “And all options are on the table, we will continue to make sure we have consumers back.”

According to CNN, Delta CEO Ed Bastian sent a letter to Secretary Buttigieg outlining steps the airline has taken to mitigate cancellations. “Since the beginning of 2020 we’ve refunded over 11 million tickets totaling $6 billion, of which 20% has taken place in 2022,” Bastian wrote.