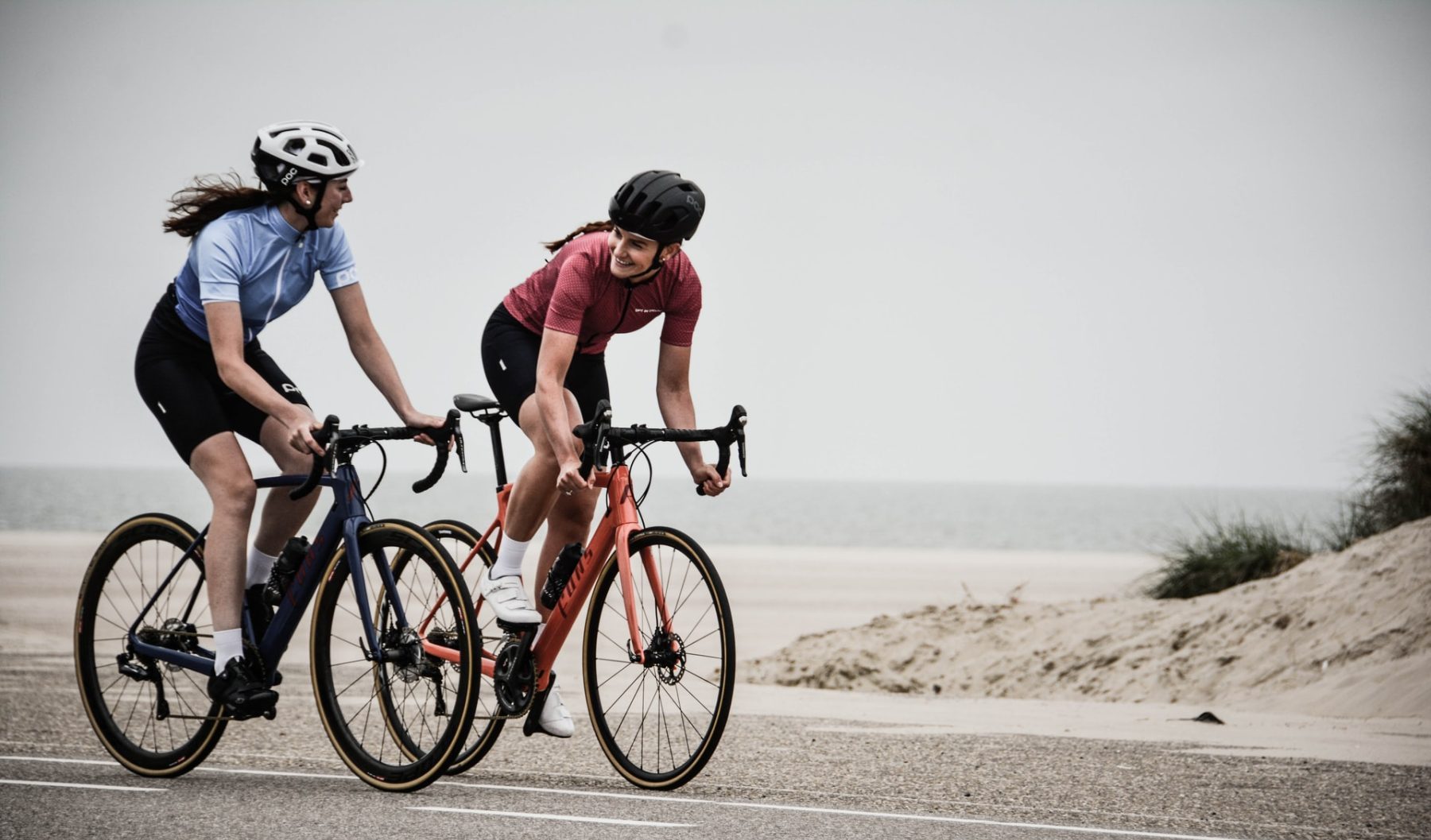 Aeroflot plans to get $3 billion for big aircraft order

Bicycles are becoming an ever more important mode of transportation. Six European countries pushed the EU to take action on mobility and deliver a cycling strategy at the last Transport Council meeting gathering EU ministers.

Mobility ministers from Belgium, Luxembourg, Denmark, the Netherlands, Austria and Ireland signed a declaration calling on the EU to “implement a real cycling policy” and for 2024 to be designated the European Year of Cycling. The document further states that the EU should prioritise cycling in its climate strategy and make citizens more aware of the benefits of cycling. The joint plea hopes to see the bloc increasing the use of bicycles as well as funding for cycling.

The Belgian federal minister, Georges Gilkinet, believes that more cycling is the answer for many of the problems that the EU and its citizens are facing today. Better infrastructure for cyclists and encouraging future cyclists will help the fight against climate change, soaring energy prices and health problems caused by a sedentary lifestyle.

“This is why the EU should commit to cycling, as it already does for railways,” said Gilkinet quoted by Belga News Agency.

The initiative from these 6 countries was welcome by the cycling sector. The European Cyclists’ Federation (ECF) together with other organisations representing cyclists across Europe recently delivered a manifesto encouraging national governments to lessen their dependence on fossil fuels with more cycling.

Individual actions are important, but the EU and national governments need to come through to provide the right infrastructure and fiscal and financial incentives to enable the shift to more cycling and greater energy independence.

According to research from the European Parliamentary Research Service, today, there are an estimated 1 billion bicycles in the world – about as many as passenger cars. However, EU countries do not experience the same level of infrastructure or commitment by the population. Without the proper infrastructure, people often feel insecure riding a bicycle in an urban area.

Two major EU funding sources can enhance cycling-related developments: the EU structural and investment funds, part of the regular EU budget, and the Recovery and Resilience Facility (RRF), which aims to address the economic crisis caused by Covid-19. Through the structural funds – particularly the European Regional Development Fund and the Cohesion Fund — about €2 billion has been invested in cycling during the EU’s 2014–2020 multiannual financial framework.

The sector defends that EU and member state actions to accelerate cycling can lead to high impact results. “Current commitments to cycling in national allocations for the EU and RRF should be doubled. Financing for cycling for national climate plans and EU structural funds should be increased. Rapid injections of financial investment in measures that get more people to cycle – such as safe infrastructure, direct financial incentives – is one of the quickest ways to reduce our collective reliance on fossil fuels for transport,” said Manuel Marsilio, General Manager of the Confederation of the European Bicycle Industry.