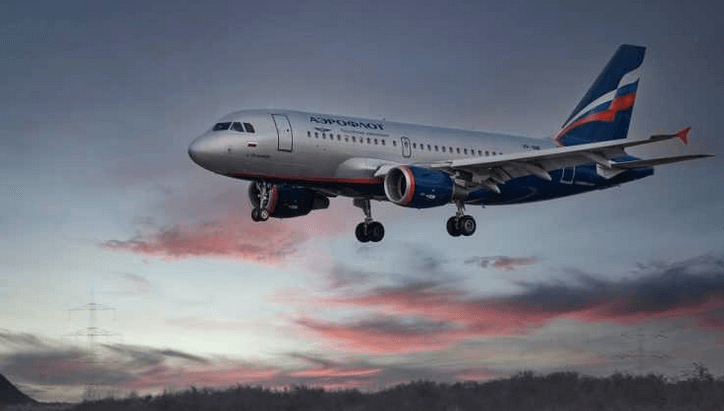 Aeroflot plans to get $3 billion for big aircraft order

Aeroflot has been under a lot of pressure lately.  Firstly, because passenger numbers are still 33% lower compared to pre-pandemic levels and, secondly, because of the Western sanctions imposed on Russian aviation in response to the war in Ukraine. On the one hand, Aeroflot is forbidden to enter western airspace and, on the other hand, Boeing and Airbus, which account for almost all of Aeroflot’s fleet, have stopped supplying parts and services to the Russian airline.

So far, the airline has not published this years’ first quarter results, to avoid showing the impact of the sanctions. Now, to soften the bow, they are planning on raising up to 185.2 billion roubles, the equivalent of $3 billion, in an emergency share issue.

Reuters reports that, during the annual meeting, Aeroflot shareholders approved the issuance of 5.42 billion new shares at a price of 34.29 roubles each. Although the airline did not provide details how much of the new share issue the state may buy, part of the money is set to come from Russia’s National Wealth Fund (NWF), which has already been used to buy 80 billion roubles ($1.3 billion) of Aeroflot shares earlier this year.

The Vedemosti business newspaper reported that with the new cash injection, the airline is planning to order 300 aircraft from United Aircraft Corporation, which is majority owned by Russia’s state aerospace and defence conglomerate Rostec. The newspaper also disclosed that Aeroflot is also looking to acquire the Irkut MS-21 medium-range plane, also known as the MC-21, which can carry more than 200 passengers and is due to enter service this year. A smaller order is planned for the Tupolev Tu-214, which seats around 200 people, and the Sukhoi Superjet 100, Russia’s main domestic-made passenger jet, which seats just under 100 people.