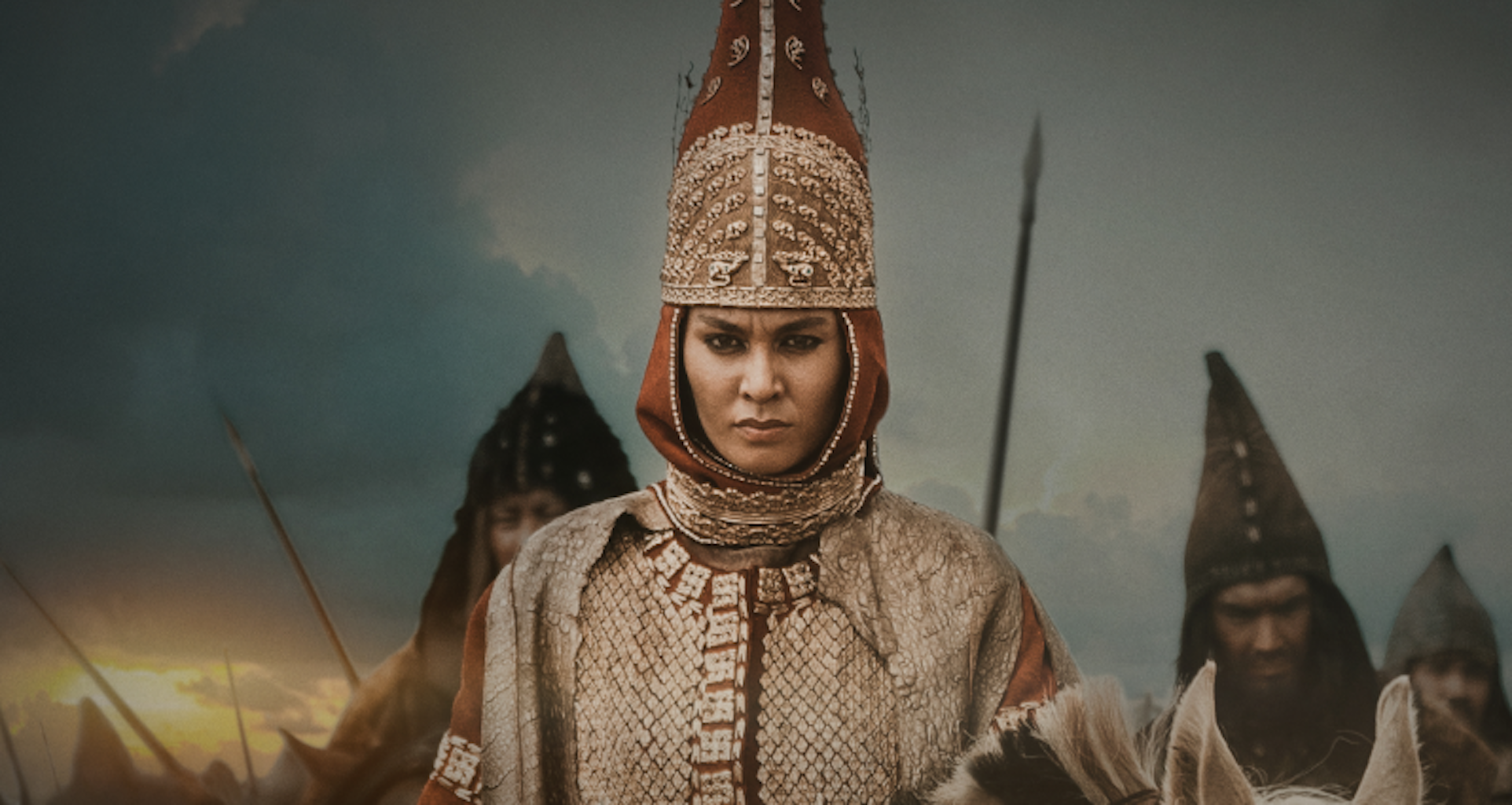 To celebrate the 30th Anniversary of the Independence of Kazakhstan, the 3rd edition of the Kazakh Film Festival will be extending its borders beyond France. This year the screenings will not only take place in several cinemas in Paris, but also in Strasbourg, Brussels (Belgium), Luxembourg (Luxembourg) and with a selection of films online. The festival will run from the 9th until the 16th of December.

Since 2019, the Kazakhstan Film Festival founded by Andre Raphael Ivanov, and is a bridge of cinematographic cooperation between Kazakhstan, France and other French-speaking countries.

Its objective is to introduce the cinema of Kazakhstan to a French-speaking audience, to develop cinematographic cooperation between France and Kazakhstan, to reveal films and talents of various genres and to encourage the promotion of films and co-productions.

The Kazakh Film Festival in France, Belgium and Luxembourg is a place of expression and discovery that takes up the challenge of diversity, exchange and enrichment of cultures. Special screenings, conferences, debates and professional meetings are organized throughout the year in addition to the Festival.

Special screening In Brussels, a special screening of the film “Tomiris” will take place on December 14th at the Cinémathèque Royale de Belgique (Place Sainte-Croix, 1050 Brussels) in the presence of the production team.

The film recounts the life story of the legendary Tomiris, queen of the steppes. The destiny of this young girl wanted her to become a formidable warrior to overcome the death of her relatives, to avenge the betrayal and to unite the Scythian/Saka tribes under her crown. She had to fight in one of the cruelest battles of her time against the Persian Kir himself, who wanted to establish the yoke of his powerful empire over the peoples of the Steppe.

Free admission by reservation at: y.tlesheva@mfa.kz 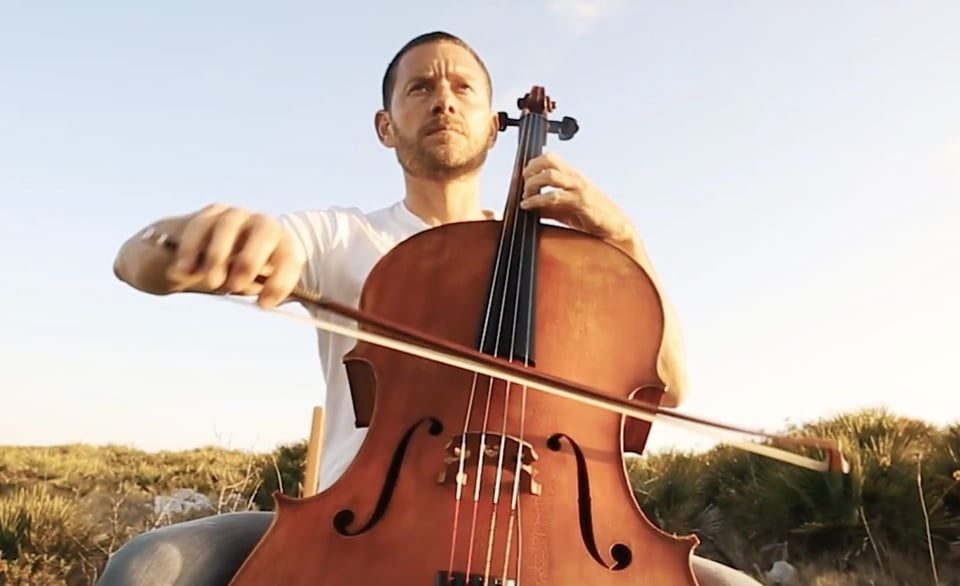 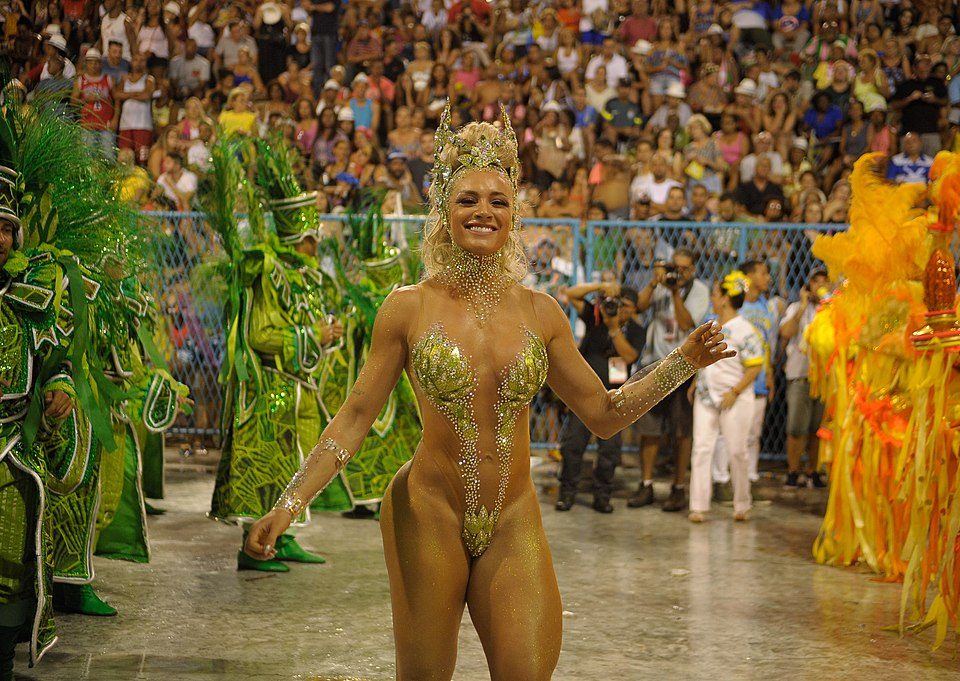