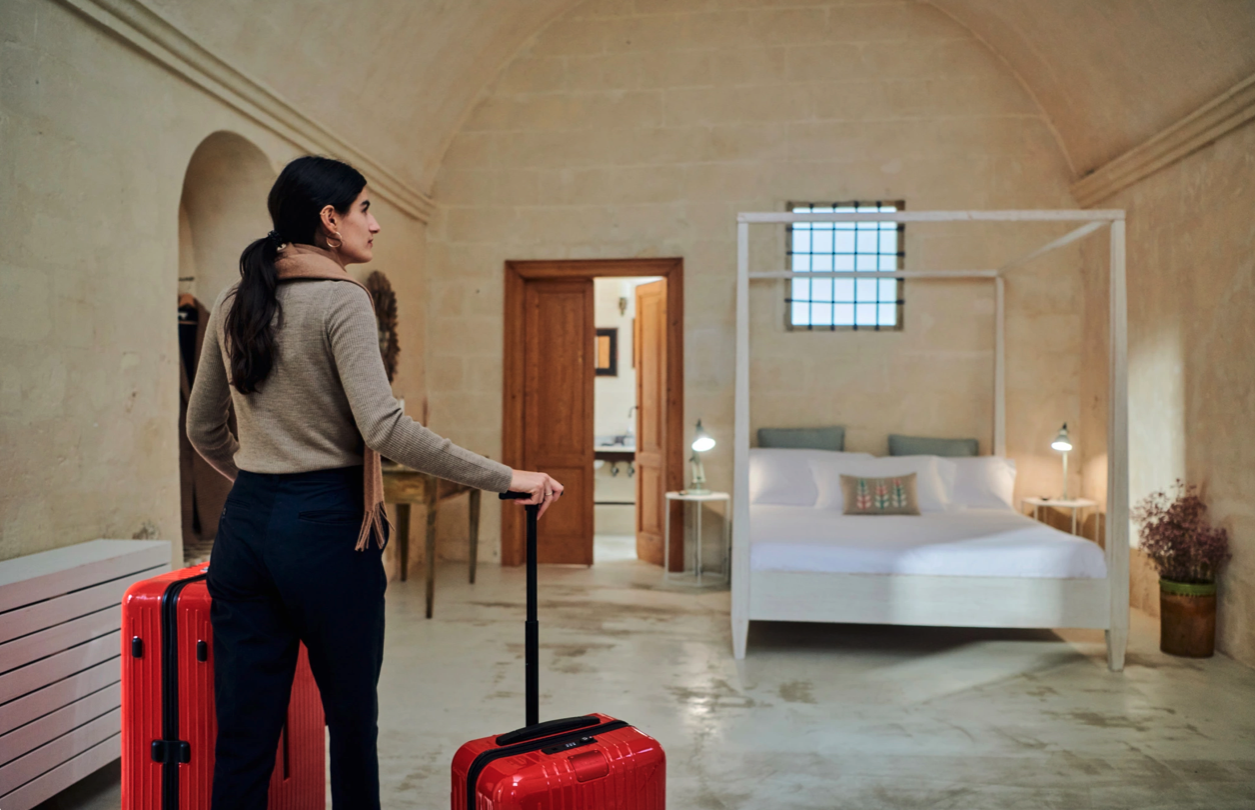 A new report released by Oxford Economics shows the positive impact of travel on Airbnb in the European Union, and the unique benefits this generates for families and communities across the bloc. The report, which was commissioned by Airbnb to look at how the pandemic has changed travel, is the first ever look at the impact of travel on Airbnb in the EU, and highlights new trends that Oxford Economics predicts will persist for at least the medium term.

Since the pandemic began, travel to EU cities has fallen more sharply across the entire travel sector than any other destination category and nights in major cities* declined 62% YOY in 2020, compared to 46% for other locations across the sector as a whole. Driven by a fall in international and business travellers, who typically favour big city destinations, the EU city share of tourism nights* in aggregate fell from 17% in 2019 to 12% in 2020. It is estimated to have dropped further to 11% in H1 2021 (based on actual and estimated data).

Against this backdrop, the positive impacts of Airbnb travel in the EU have grown during the pandemic. Airbnb has seen an increase in stays outside of major cities four times greater than the wider travel industry, helping to rebalance travel across the bloc. At the same time, according to Oxford Economics, the number of EU jobs supported by travel on the platform increased to 5.1 jobs per 1,000 guests in 2020 from 4.7 per 1,000 guests in 2019, driven by increased guest spending and longer stays on Airbnb. Airbnb data shows that long-term stays of 28 days or more are the fastest-growing category by trip length on Airbnb and accounted for 20% of gross nights booked in Q3 2021, up from 14% in Q3 2019.

The trend for guests staying longer in rural destinations on Airbnb is underpinned by a changing guest profile that is increasingly European, the report says, who are more likely to stay outside of big cities. Airbnb data shows that the profile of guests staying with EU Hosts has become more European than at any point in history.

Oxford Economics predicts that the anticipated faster recovery of domestic and short-haul travel will strengthen these trends in the medium-term.

As European decision-makers continue their work on new rules for people who share their homes, we will continue our work with cities on measures to help Hosts share their homes, follow the rules and pay tax, based on our experience of working with thousands of governments and organisations across the world

Last week, Airbnb revealed for the first time it has collected and remitted more than €315 million ($365 million) in tourist taxes across the EU and that changing travel trends mean that the economics generated by travel on Airbnb – including tourist taxes – are being distributed more widely across the EU than ever before.