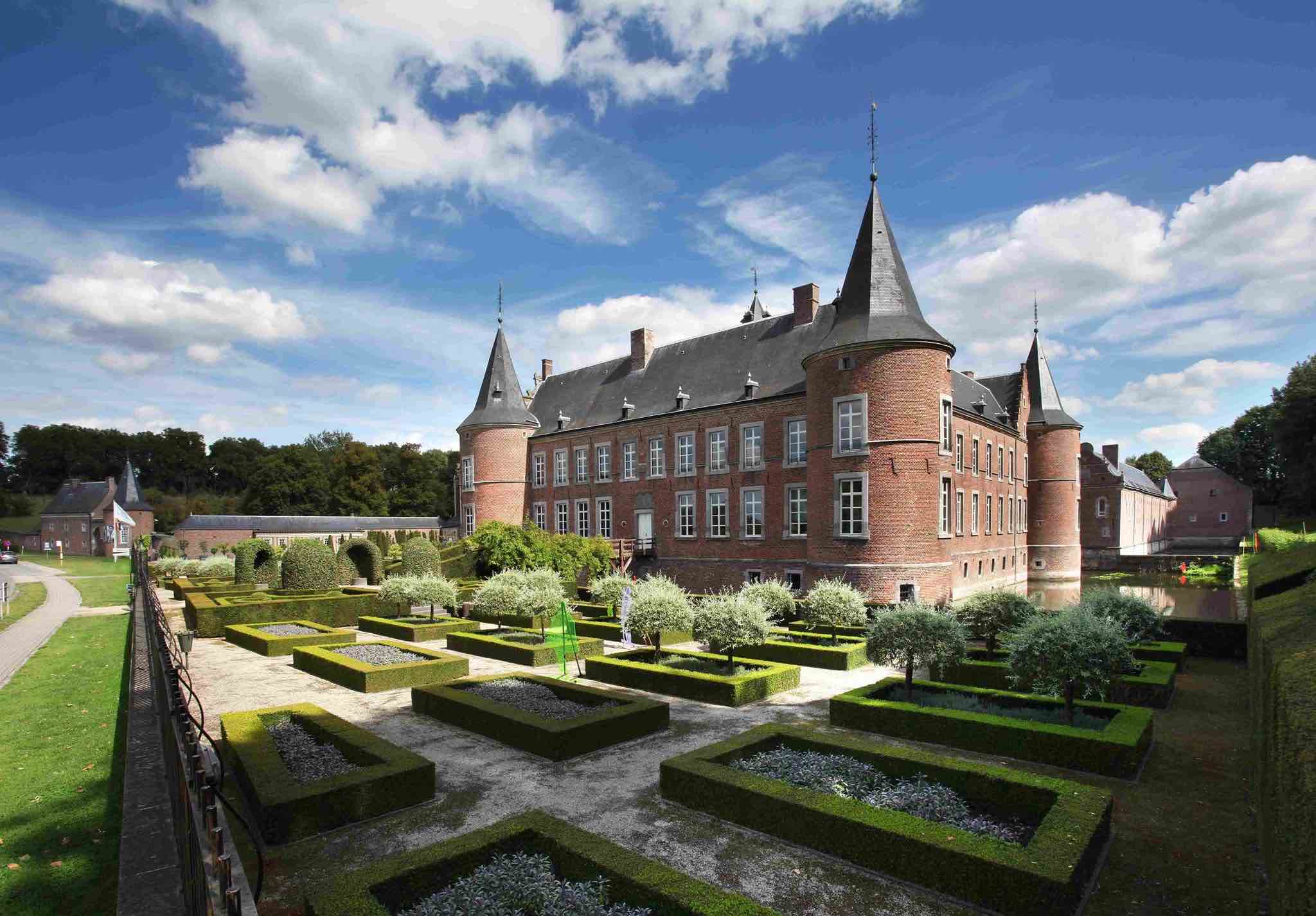 3 Belgian castles you need to visit this spring

How to celebrate Earth Day 2022

When we were kids, we’ve all dreamt about it: living in a castle. At the time, it seemed like the reasonable thing to do. Whether you wanted to become a princess or a prince, a queen or a king, or maybe even a fool, your imagination never left you with a dull moment. You wrote stories, played out different scenarios with your friends and drew those plays afterwards. However, now that you’ve grown up to become a sensible adult, living in a castle doesn’t seem like the ultimate goal anymore – for most of us anyway. Yet, that doesn’t mean one can’t dream once in a while.

And what better way to relive those childhood dreams than to visit a castle in real life? When walking past the moat and looking out over the surroundings from atop the tower, it’s not that difficult to imagine you’re living your best life during the Middle Ages. Belgium might not be the first country you think of when imagining a castle, but nonetheless, there are loads of them in this teeny tiny country. And even though visiting them is always a good idea, spring might just be the ideal season to go explore those wonderful remnants of the past. We’ve selected three Belgian castles you shouldn’t miss out on.

What better location for a picturesque castle than on the river banks of the famous Meuse? When the weather’s good and you’re standing on the opposite side of the stream, you get two castles for the price of one as the Château de Freÿr is being reflected in the water. Since the current castle was built in 1571, on the remnants of its predecessor, this Renaissance-style domain has never left the family and it’s still run by the progeny of the original owner, Guillaume de Beaufort-Spontin. Aside from the castle itself, which has been called a reduced version of Versailles in the past, the gardens are a sight not to be missed, especially in spring. They were first designed in the style of André Le Nôtre in 1770 and remain, until today, some of the most beautiful in Belgium.

2. Alden Biesen and its gardens, Bilzen

When it comes to Belgium’s most beautiful regions in spring, Limburg certainly makes it to the top. With all the fruit tree blossoms colouring the landscape in a soft hue of white and pale pink, it’s like you’ve entered an imaginary country. And right at the heart of this natural beauty lies Alden Biesen. The castle dates back to the sixteenth century although throughout the years, the building underwent a lot of changes and it’s therefore hard to pinpoint its style. Nowadays, the castle and its surrounding gardens are not only open to those who want to learn more about its history but the domain also houses several sociocultural events spread throughout the year.

At a stone’s throw from Brussels, you’ll find Groot-Bijgaarden, a name most often connected with traffic jams on the highway. Yet it’s also home to a famous castle, giving the place a much nicer ring. The building dates back to the seventeenth century and is a good example of the Flemish Renaissance style. But even though the castle itself is certainly worth your time, it’s the event in its gardens which is truly unique. Every year, during one month, it becomes the scene of Floralia Brussels, a big spring flower exhibition turning the gardens and greenhouse into a sea of color. This year, the Floralia runs until 3 May, so you better be quick about that visit!