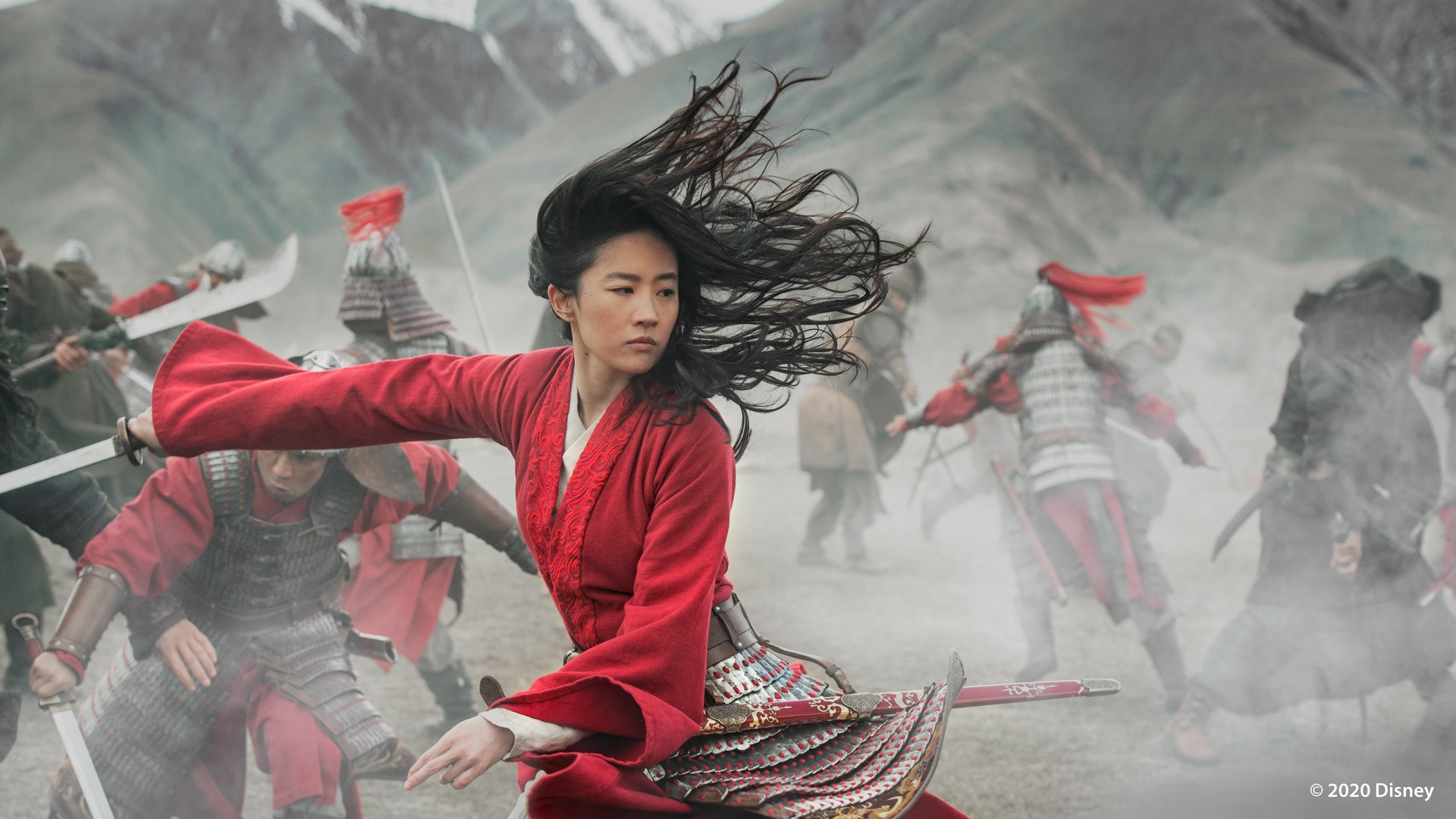 The Covid-19 pandemic is having a terrible impact on the entire movie industry. Film productions have been stopped for a long time and most movie theatres have been closed due to social distancing measures. Many movies that were supposed to be released in 2020 have been postponed to 2021. Others have been released anyways, but, unfortunately, they didn’t make it to the big screen. Here is a list of some movies that were released only digitally on streaming platforms… But after all, watching a new movie on your own couch, wearing your PJs and maybe with a mug of hot chocolate doesn’t sound bad!

Borat Subsequent Moviefilm is the sequel of the 2006 movie Borat. In both movies, the main character is Borat, a Kazakh journalist that travels the United States to understand the culture of this big country. In the sequel, Borat returns to the US after 14 years and during the election year. But this time, his daughter travels with him. The movie was secretly shot during the Covid-19 pandemic and was released on Prime Video in October 2020, right before the US presidential elections.

Mulan, a live-action remake of Disney’s 1998 classic, was positioned to be one of the biggest movies of 2020. After being postponed several times, the new Disney movie was finally released in September. The movie never came out in movie theatres, but it directly headed to Disney+ streaming platform. However, even for subscribers, watching the movie had an extra cost. In the first days of December, the movie was finally made available with no additional costs.

Trolls World Tour is an American computer-animated movie produced by DreamWorks as the sequel of the 2016 movie Trolls. The movie was originally planned to be released in theatres on April 10, 2020. Due to the pandemic, the theatrical release was cancelled, but the movie was released digitally on-demand. According to NBCUniversal CEO Jeff Shell, the digital release had an enormous success. He noted that Trolls World Tour generated nearly $100 million in revenue only through digital sales. As a result, Shell considered to release movies on both formats once theatres reopen completely.

Bloodshot is an action movie based on the Valiant Comics superhero, a marine who dies in combat and then comes back to life with superpowers. The main character is played by Vin Diesel. Although the movie was released in some theatres in the United States back in March (though with some delay), it has never been released in any European movie theatre. Instead, it was made available on streaming platforms starting from March 24.

Artemis Fowl is an adaptation of Eoin Colfer’s bestselling fantasy series. The movie is about the adventures of Artemis Fowl II, a 12-year-old kid who fight to save his father. The theatrical release of the movie was originally planned for May 2020. After the breakout of the pandemic, Disney decided to directly release the fantasy movie on Disney+ starting from June 2020.