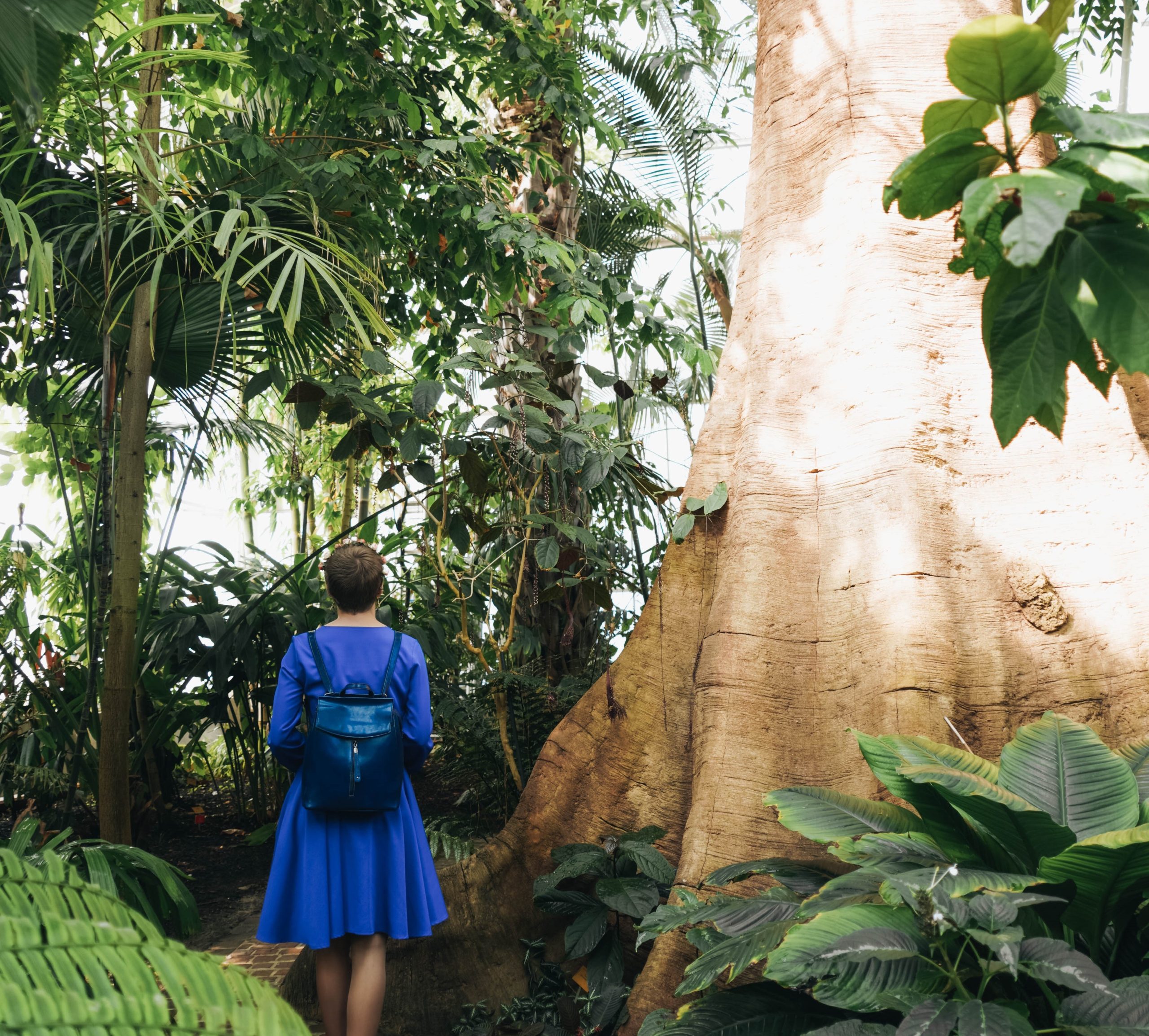 The Meise Botanic Garden is a whole new world to discover, just a stone’s throw from Brussels. There is much to learn while enjoying a getaway at the garden, at the same time, we could not help but also take advantage of the unique species, as well as the architectural marvels the estate has to offer, to enrich our Instagram profile.

1. Lost in the rainforest

A must see at Meise is the Plant Palace, a 1ha greenhouse complex hosting over 10,000 plant species and showcasing biomes from around the world. One of these biomes is the tropical forest, also known as the rainforest.

Tropical forests are some of the richest habitats on earth, with 80% of the world’s documented species being found here and estimates that up to 75% of all biotic species on earth being indigenous to the rainforests. Dubbed the “jewels of the Earth” and the “world’s largest pharmacy”, because over one quarter of natural medicines have been discovered there, there may be many millions of species of plants, insects and microorganisms still undiscovered in tropical rainforests.

The rainforest is characterized by thick, luscious greenery, divided into different layers. The crowns of the tallest trees form the dense canopy underneath which plants fight for sunlight. All this richness in less than 6% of the Earth’s land surface, just a fraction of the area it used to cover. Some estimates suggest that more than 50,000 species a year are driven to extinction due to rainforest deforestation, a rate at which 25% of all species on Earth could disappear in just 50 years.

3. Going on an adventure

Like most of the trees in the rainforest, the kopak tree (Ceiba pentandra) has roots that are close to the surface, since most of the nutrients are mainly located in the upper soil layer. As these giants are not rooted deeply, they require lateral support in order to stay upright. Therefore, they develop buttress roots that can grow up to 9m tall and extend to 60m wide.

The kopak tree can become more than 60m tall, which unfortunately makes it impossible to cultivate in a greenhouse. However, to fully evoke the spirit of the forest, the Meise Botanic Garden has placed very realistic props around the garden. They are good enough to trick the inattentive passer-by and certainly good enough to show the grandeur of the tree.

4. Lost in the canopy

With only 2% of sunlight reaching the forest floor level, plants that are unable to grow tall enough to reach the canopy have developed special adaptations to get some of the precious sunrays.

Orchids are among the best-known examples. They grow on tree branches instead of on the ground. To some it might look like they are parasites, but they merely use the trees for hight and nothing else. In the absence of soil, their roots have evolved to be able to absorb nutrients directly from the air. Now you know why they always come in transparent pots with their roots hanging out.

5. Just a few weeks before the pond is fully covered

The giant water lily is one of the unique species at Meise. Although here they had just started sprouting, they grow at a very fast pace and I am sure the pond is fully covered by now. The leaves die in September, every winter the gardeners replanting them from seeds, so new leaves start sprouting in spring. By the time they are fully grown, the leaves can reach up to 2-3m in diameter and are able to hold up to 40kg.

6. Wondering how many stories these walls could tell

The Bouchout Castle was part of the Bouchout Estate and dates back to the 11th century. Now, it is home to a permanent exhibition that tells the unique history of the estate and the castle and, throughout the year, temporary exhibitions inspired by the world of plants are organised here.

Spiral staircases have been around for centuries and for just as long they have mesmerized people. The oldest record of a spiral staircase dates back to 480 BC Italy, in the Temple A of Selinunte, Sicily. However, spiral staircases only became widely popular with the construction of Trajan’s column in Rome 113 AD. It was beauty of the column that took the architecture piece beyond the Roman Empire’s borders.

8. Ever seen a bigger crown?

On the southwest part of the estate, lies the Balat Greenhouse. Built out of glass and steel in the Art Nuveau style, it is one of the oldest greenhouses in the country. It was designed by architect Alphonse Balat in 1854, about 20 years before he oversaw the construction of the Royal Greenhouses.

The sequoia trunk section displayed at the Meise Botanic Garden weighs 5 tonnes and came from a giant sequoia tree that was over 2,000 years old when it was fallen. To put it into perspective, this means that the tree germinated during the classical antiquity period.

During the Brussels World’s Fair Expo 58, this specimen was displayed in the American pavilion. Once the fair ended, the Americans gifted the trunk section to what was then the Belgium State Botanic Garden. It was stored for decades, until the WOODlab opened in 2019 and the section was once again put on display.

The Rhododendron Garden at Meise is somewhat hidden in the forest, between the Rose Garden and the Orangery Pond. For many rhododendrons, the forest is an excellent place to live. Some leafy species are sensitive to frost and here they are better protected from the cold, while others prefer the shade to bright sunshine.

More than 300 wild species and cultivated varieties bloom here between March and June, in all colours and sizes, one more beautiful than the next. The so-called ‘Hardy Ghent Azaleas’, a group of rhododendrons from the heyday of Belgian horticulture, also have their place here. These were being described in a 1943 Harvard University publication as “the most beautiful of all the great group of azaleas”. 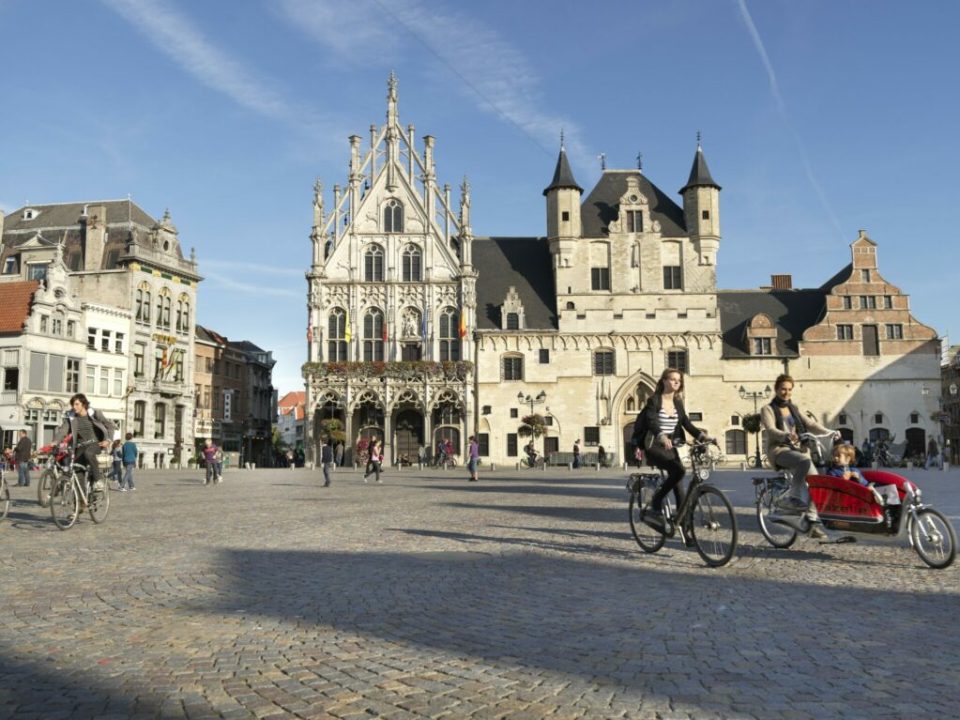 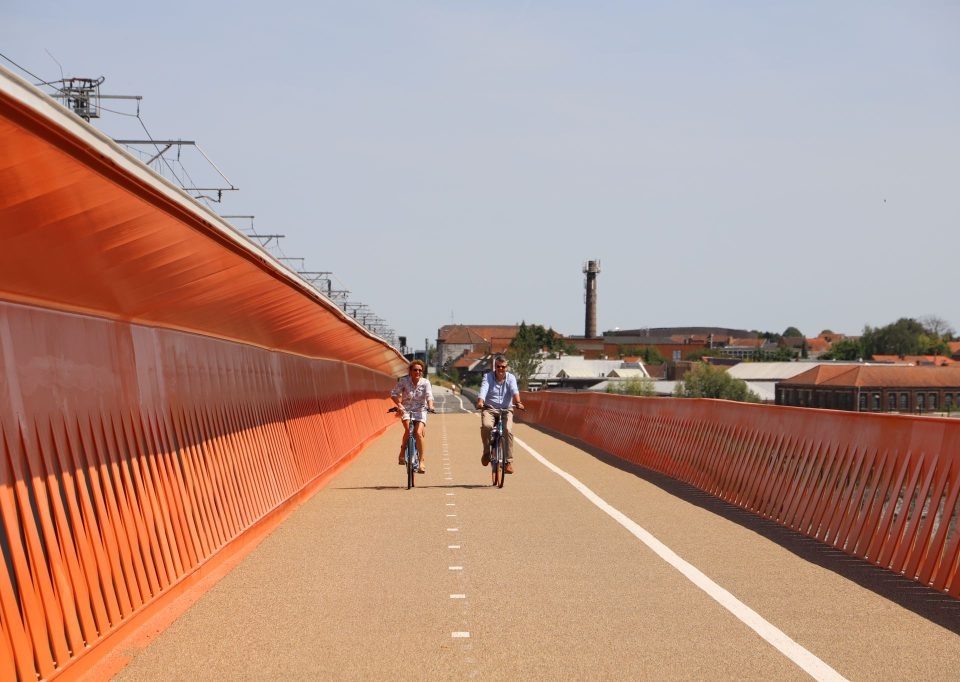 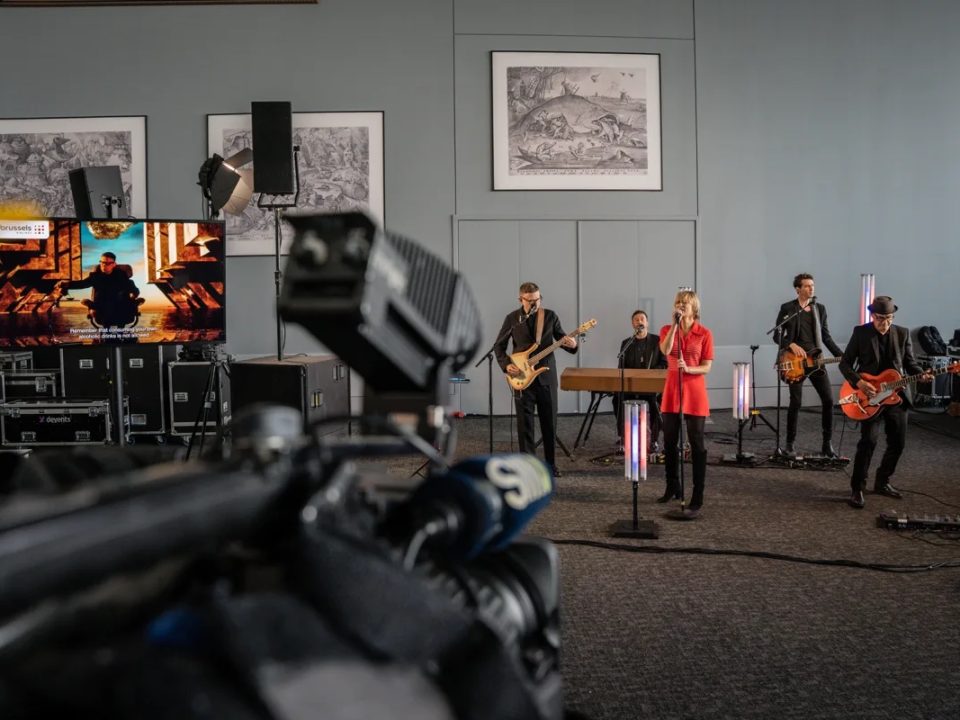