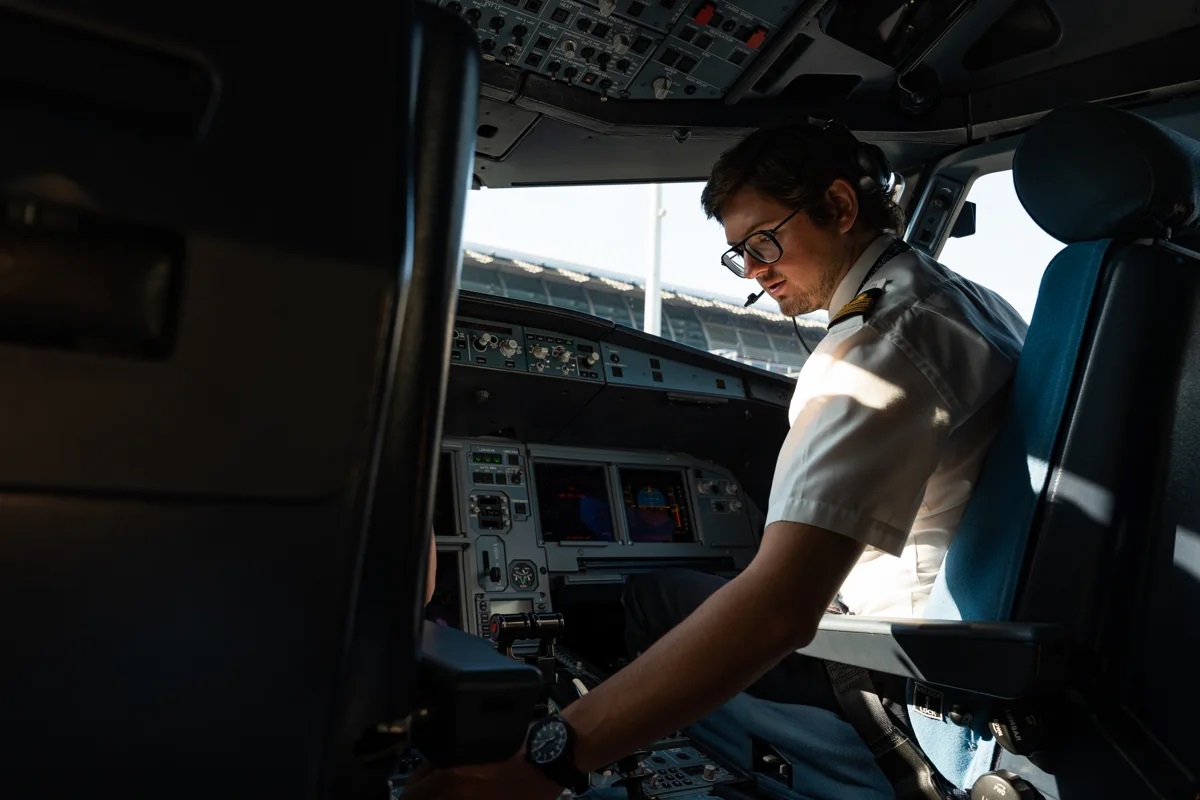 Disabled person left on the plane at Gatwick Airport

The unions representing the Brussels Airlines pilots (SETCa/BBTK, CNE/ACV-Puls, ACLVB/CGSLB) and the airline’s management are having a reconciliation meeting today, the result of which could dictate how good the start the summer season will be for the airline.

There is a strike warning pending, should an agreement not be reached. If the unions are not content with the result of the meeting, pilots will stop working for 3 days at the end of June or beginning of July. In this scenario, other Brussels Airlines staff members are also likely to join in the strike.

The threats come as unions say that since the last strike nothing has changed. Last year, on 20 December, the entire staff of the airline held a 24-hour strike denouncing “untenable” working conditions and “a growing disrespect of employees’ efforts and sacrifices”. At the time, the unions demanded the airline respect the agreement they had signed at the beginning of 2021.

During the Covid-19 pandemic and a subsequent major restructuring, pilots agreed to a wage decrease of 10%. Now that the airline is slowly starting to recover, pilots want at least part of their sacrifice back.

Oliver Van Camp, secretary at one of the unions, underlined the pilots’ dissatisfaction with the summer rostering and wages. Not only have the salaries of the pilots remained reduced as the airline has started recovering from the pandemic, but they are also displeased with the flights they have been assigned. “As long-haul traffic has recovered less from the pandemic than short-haul flights (Europe), pilots who normally carry out long-haul flights are now deployed on short-haul flights. Last Summer was already very difficult with heavy duty rosters on the medium-haul network, this year it only seems to get worse,” Van Camp said.

Aviation expert Luk De Wilde is of the opinion that both the unions and the airline management have to make concessions to avoid chaos at Brussels Airport and retain passengers’ trust. “A strike just before the start of the summer season is detrimental to the image of Brussels Airport. Nobody benefits from it. Both unions and management will have to make concessions to avoid a new chaos. Brussels Airlines is still not profitable, besides they have to repay a loan of 290 million euros to the Belgian state by 2024. A strike is never good to retain the passengers’ trust”, he explained to Belgian daily Het Laatste Nieuw.