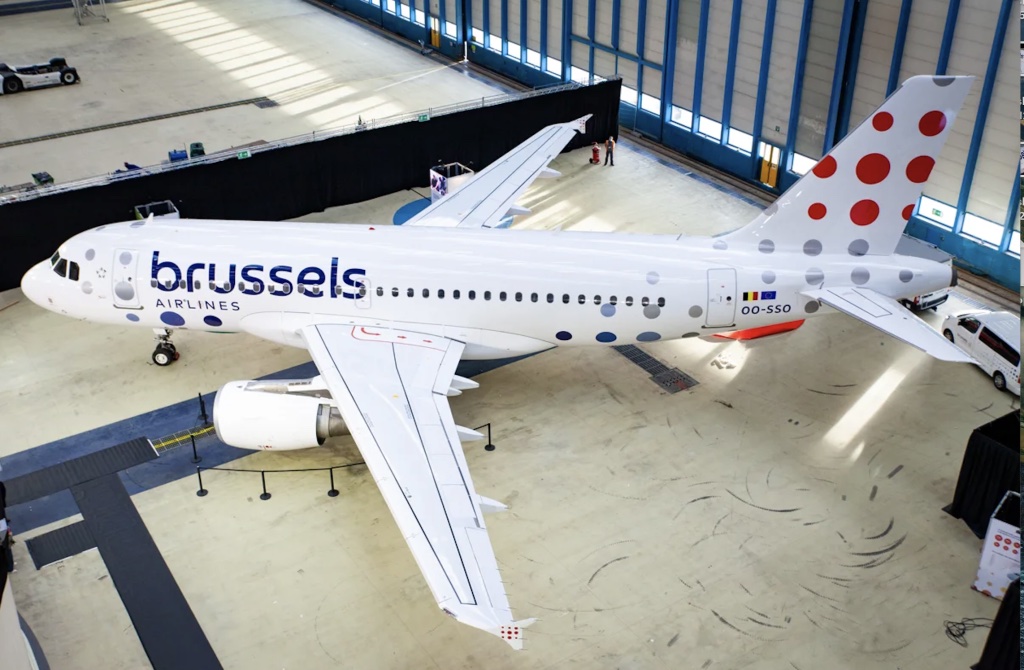 The past year has been a challenging one for Brussels Airlines. Ten months at the helm of the Belgian airline, CEO Peter Gerber gave an interview to the German news outlet AeroTelegraph, where he spoke with journalist Laura Frommberg about his relationship with the staff, the company’s new brand identity, the fleet, and the effects of the strikes in Belgium.

In a recent announcement, Lufthansa reported that it had repaid all state aid. For its part, Brussels Airlines doesn’t have to start repaying the stabilization package before 2026, like sister companies SWISS and Austrian Airlines. “We expect to be profitable again as from next year (2023),” said Gerber. “As soon as the airline is, we will start repaying the state aid.”

Passenger traffic for the last weeks of November and the first weeks of December could have been better, but I expect a significant passenger increase as from March onward.

At the beginning of the pandemic, Brussels Airlines announced that it had reduced its fleet from 54 to 38 aircraft. On this point Gerber noted that a fleet of 38 aircraft doesn’t suffice, and that the company has already added one Airbus A330. During the summer of 2022, the airline will have more than 39 aircraft operating.

On the topic of growth, Gerber pointed out that the plan is for Brussels Airlines to expand in 2023. “We are converting the current fleet to the bigger Airbus A320. In the future, we will add Airbus A320neo.” The process would take time, but the company’s goal is to get there in the medium term, for both ecological and economic reasons.

Brussels Airlines keeps on focusing on New York and Washington but we are also looking at other US destinations, where we can attract passengers for our African network.

Gerber highlighted that as a CEO, he doesn’t have as much freedom as when he was the CEO of Lufthansa Cargo. In a large passenger network, the group needs to coordinate on IT and sales. Brussels Airlines, however, can still choose its own brand identity. There are many advantages of being part of the Lufthansa Group, e.g. when it comes to purchasing aircraft and spare parts, he said.

On the topic regarding a potential sale of Brussels Airlines by Lufthansa group, Gerber dismissed it as being untrue. “It is clear that not everyone has always looked to the future with confidence. Occasionally such rumors may still arise, but I believe that the vast majority of employees have now understood that the Lufthansa Group stands behind us.”

He underlined the importance of being in the capital of Europe, plus the fact that Brussels Airlines have an African competence that is very unique. “The group believes in us is also shown by the investment in the new brand identity. You don’t just go and sell a daughter company like that. You just don’t do that,” he concluded.