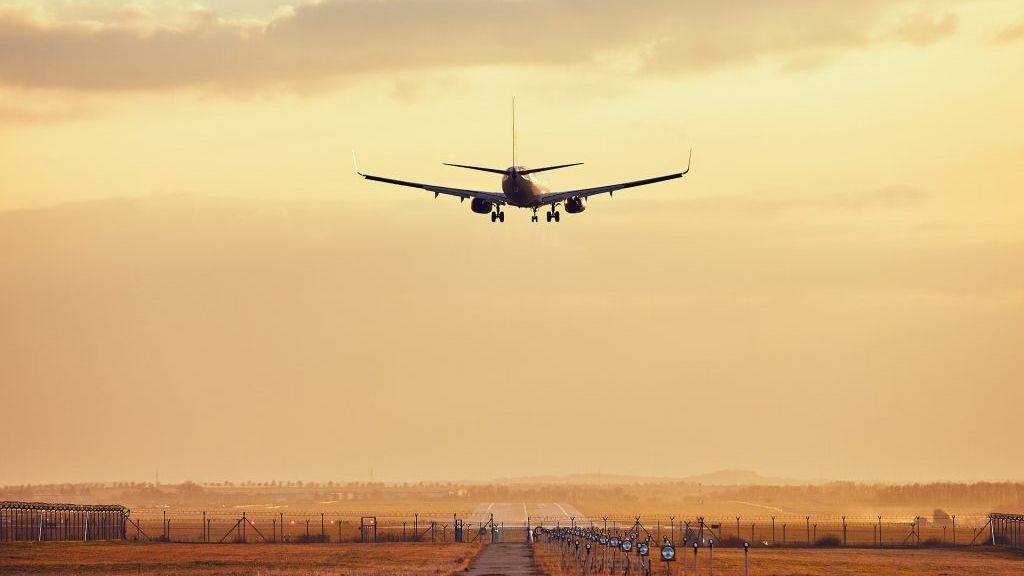 This is how 2022 will look for commercial aviation

Marie Audren: “We can’t underestimate the key role tourism and hospitality have within EU economy”

Following the publication of Eurocontrol’s 2021 report and 2022 forecast on the evolution of European traffic, everything seems to indicate a gradual recovery in global aviation. Despite the pandemic, the year 2021 ended with an air capacity close to that experienced in 2006 and forecasts indicate that the year 2022 could end with a capacity close to that which we had in 2015.

In 2021, the United States and China already experienced significant growth in their domestic market and this trend is confirmed for 2022. International flights, despite restrictions, have seen a slight recovery in 2021 and a 6% growth compared to the same period in 2020.

The situation remains hugely difficult right now. Traffic may currently stand at 78% of 2019 levels, but Omicron is pushing many major European airlines to reduce capacity in January by up to 30%.

The challenges in 2021 were numerous (appearance of new variants and vaccination campaigns more or less advanced depending on the country) and the world agency of air statistics, CIRIUM, announces in its second annual report that the year 2022 promises a growth of 47% in terms of capacity.

A key challenge that the industry will face in 2022 is related to vaccine certificates. Will travelers who’ve received a single dose vaccine continue to be counted as fully vaccinated in the coming months? A question remains too regarding those who’ve had two of the two-dose vaccines, but haven’t been received a booster shot.

Last year, traffic started the year at 36% of 2019 levels in January, but recovered solidly over the summer thanks to mass vaccinations and the EU Covid Digital Certificate to around 70%, reaching a two-year high on August 27, 2021 with 26,773 flights.

Holiday flights extended into the fall, with traffic increasing to 81% by the end of October, and despite Omicron and additional health and safety requirements for many destinations, by December traffic reached 78% of 2019 levels. Overall, annual traffic across the entire European aviation network reached 56% of 2019 levels.

Eurocontrol expects this growth not to fade in 2022, with traffic still on track to recover by the end of 2022 to 70-90% of 2019 levels, although right now pandemic developments are pushing traffic much closer to our baseline forecast, not the most optimistic.

According to ICA estimates, some 1.5 billion fewer passengers are expected to depart European airports in 2021 than in 2019, a figure only slightly better than the 1.7 billion lost in 2020, and with only 55% of pre-pandemic flight options across Europe.

I remain confident that 2022 will build on the resilience that aviation showed in 2021 in the face of a crisis that had crippled economies the previous year.

Several airports have been refurbished and are expected to reopen this year. According to CNN, LaGuardia Airport’s Terminal C, home to Delta Air Lines, is scheduled to open this spring. The new Terminal A will launch at Newark later in the year. Bangkok’s main Suvarnabhumi Airport is set to open its new Satellite Terminal 1 in October. Chennai International Airport is due to open its own new terminal, which will replace the now-demolished terminals 2 and 3 this year. Australia’s Gold Coast Airport’s three-level terminal expansion is also due for completion.

Business aviation, which was largely less affected by the crisis than commercial aviation, seems to be accelerating steadily at around 36%, which could bring it to exceed its pre-pandemic level of activity.

In anticipation of the acceleration of air traffic in the coming months and the increase in CO2 emissions that will be generated, airlines are putting into service fleets of more fuel-efficient aircraft and those equipped with less polluting engine technologies in order to achieve the goal of net zero by 2050.