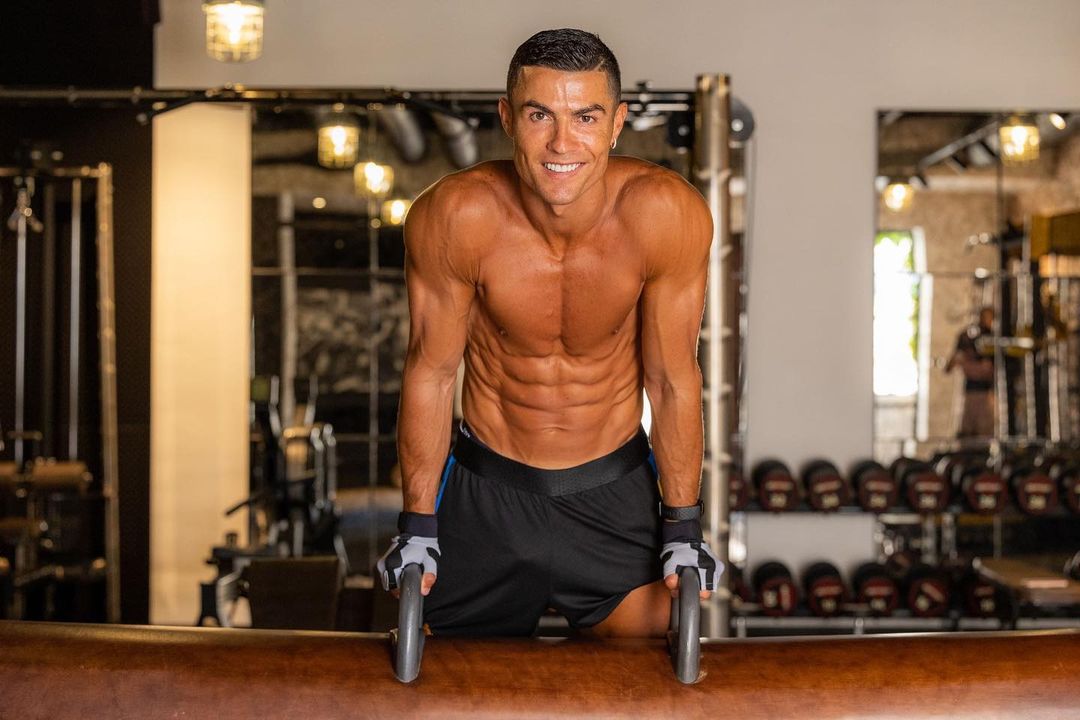 Instagram is the easiest way to keep up with celebrities. It brings them closer to their fans and creates a sense of familiarity that was not possible before the age of social media. Besides, it offers a good measure of how well-known a person is and how time in the spotlight evolves. The number of followers for the biggest Instagram accounts has increased significantly since last year, but the ranking has also changed. Here are the 10 most followed Instagram accounts in 2022, with the ranking at the time of writing, who knows what the top will look like by the end of the year.

The official handle of Instagram is still the most followed account on the platform. Along with the latest updates from Team Instagram, the account posts your classic picturesque posts of dreamy views as well as showing off the best and the most interesting people and trends on Instagram, including of course the compulsory cute animal posts.

World-renowned football player Cristiano Ronaldo reportedly makes more money being an influencer on Instagram than he does playing soccer for Juventus. His Instagram page is one of the most profitable in the world and, not surprisingly, has kept the second place.

Beauty mogul and youngest Kardashian-Jenner sister, Kylie has taken the place of most followed woman on Instagram from Ariana Grande, outranking her sister Kim at the same time. She posts about all things beauty, fashion, and luxury. With pictures of her work and personal life, as well as lots of baby pics and photos with her partner, she was the record holder for the most liked post on the platform for her picture holding the tiny hand of her then new-born daughter Stormi.

Making it to the top ten is another footballer, Lionel Messi, who has advanced from the 8th place. The captain of Barcelona FC and the Argentinian national football team, he is one of the world’s most famous players. His Instagram is filled with pics of him playing football and a peek into his personal life and events he attends, a must follow for any fan.

Famous musician Selena Gomez posts about a mix of stuff, including selfies, human rights activism, her beauty brand Rare, beauty and self-confidence and her film and music work.

Star of the WWE and now world-famous actor, Dwayne Johnson’s account is as expected, lots of pics of him in the gym, filming and acting, but also posts about his family. Once in 3rd place, this year the star only ranks 6th according to the number of followers.

The most famous of the Kardashian family, Kim has kept the 7th place in the top, but has been outranked by her sister Kylie this year. She posts a variety of content with posts, stories, reels and videos from her glamourous life. She is also highly sponsored, posting several branded content campaigns.

The most followed woman on Instagram last year, Ariana Grande is now only in 8th place, over the past year two Kardashian-Jenner sisters and Selena Gomez gaining enough followers to surpass her. Ariana is one of the world’s most famous and popular singers and posts regularly about her pop star life. From pictures of her performing to meeting other celebrities, you can see it all.

Known by her many fans as Queen Bey, Beyoncé has won an incredible 24 Grammys and is as a musician, actor and entrepreneur. Along with lifestyle and family posts, she also uses her Instagram account to highlight social and political issues like Black Lives Matter and her support for US president and vice-president Joe Biden and Kamala Harris. Beyoncé’s pregnancy announcement was once the most liked post on Instagram.

“Naturally, it took a Kardashian to finally bump the OG social media star Justin Bieber from his Top 10 spot”, says Lifestyle magazine. It is indeed unsurprising considering the Kardashian-Jenner sisters are always in the spotlight.