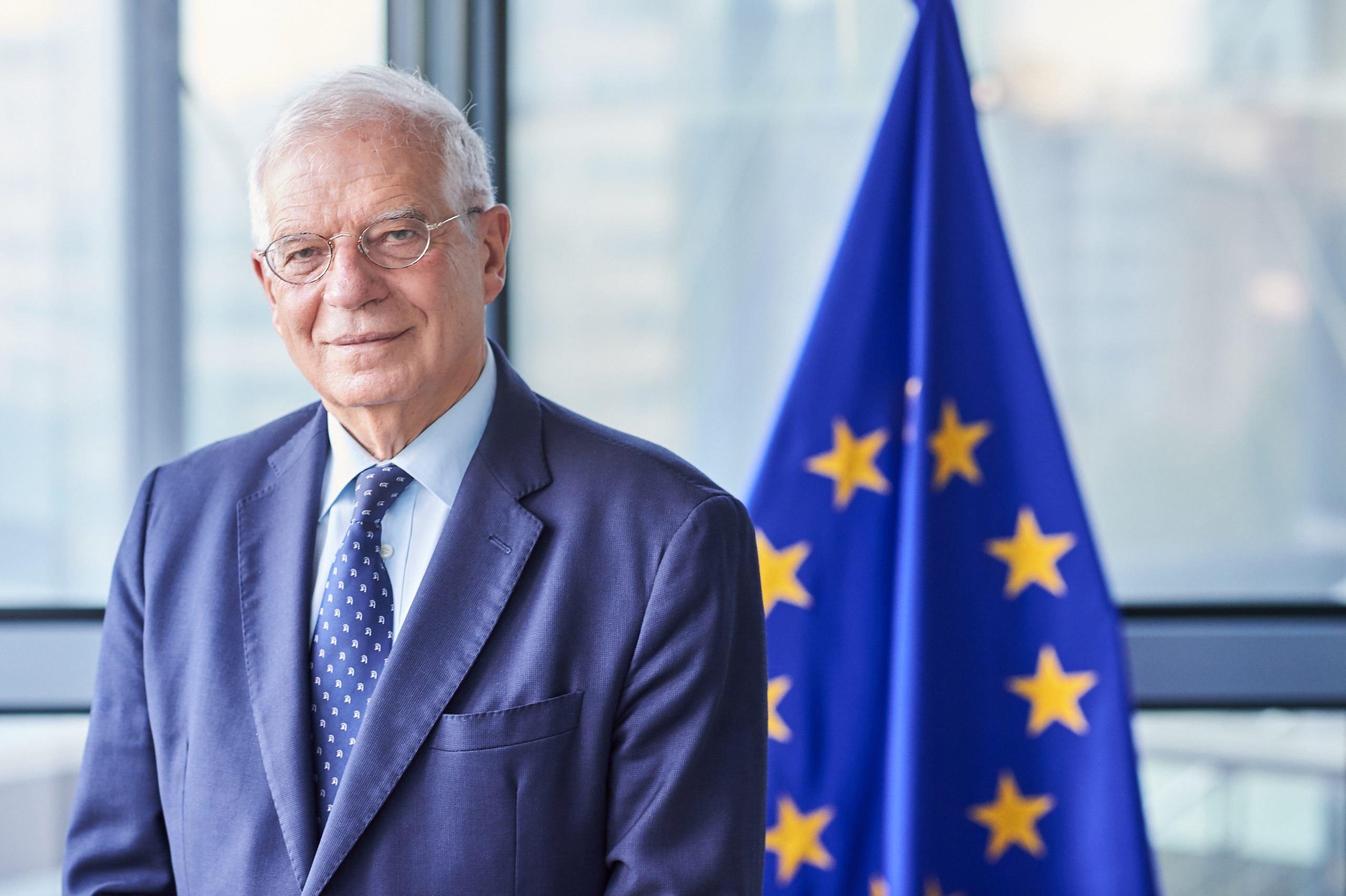 European Union diplomacy chief Josep Borrell said today that “the world as a whole” will not overcome the pandemic before 2023, although Europe is already “coming out of the tunnel.”

Europe is doing slightly better but the situation is still difficult in South America, Africa and India, Borrell said. “The world as a whole will not overcome the virus until 2023. A long fight against the pandemic lies before us,” he said, according to Croatian public television HRT, at the XIV Dubrovnik Forum, dedicated to the impact of the pandemic on geo-strategic relations and the global economy.

We are all aware of the future consequences, but also of the solution to the crisis caused by the pandemic, which is vaccination

The European Union’s High Representative for Foreign Affairs considered that the Covid-19 pandemic will leave a different world, more digital and with new inequalities.

Borrell advocated the donation of vaccines to boost economic development of poor countries whose economies have been blocked and damaged by the pandemic. He mentioned the UN warnings that the lack of medicine in some regions will mean differences in recovery and more instability in the world. He mentioned European donations to the global COVAX mechanism, a vaccination platform promoted by the World Health Organization.

He accused Russia and China of promoting “vaccine diplomacy” to reinforce their interests in the world and warned that the EU should be aware of this and act accordingly. He indicated that China’s influence in the world is growing and that cooperation with Beijing is “increasingly difficult” with Beijing. He advocated nonetheless for a form of understanding given that the Asian country’s importance cannot be minimized.

He considered that the competition between China and the United States will shape the world in the coming decades and that the EU must chart its path by looking through its own lens.

“With the United States we share history, political and economic system. We will always be close to Washington, but we must look at the world with our interests in mind,” Borrell said, adding that the EU’s dialogue with President Joe Biden’s government in China is “positive and constructive.”