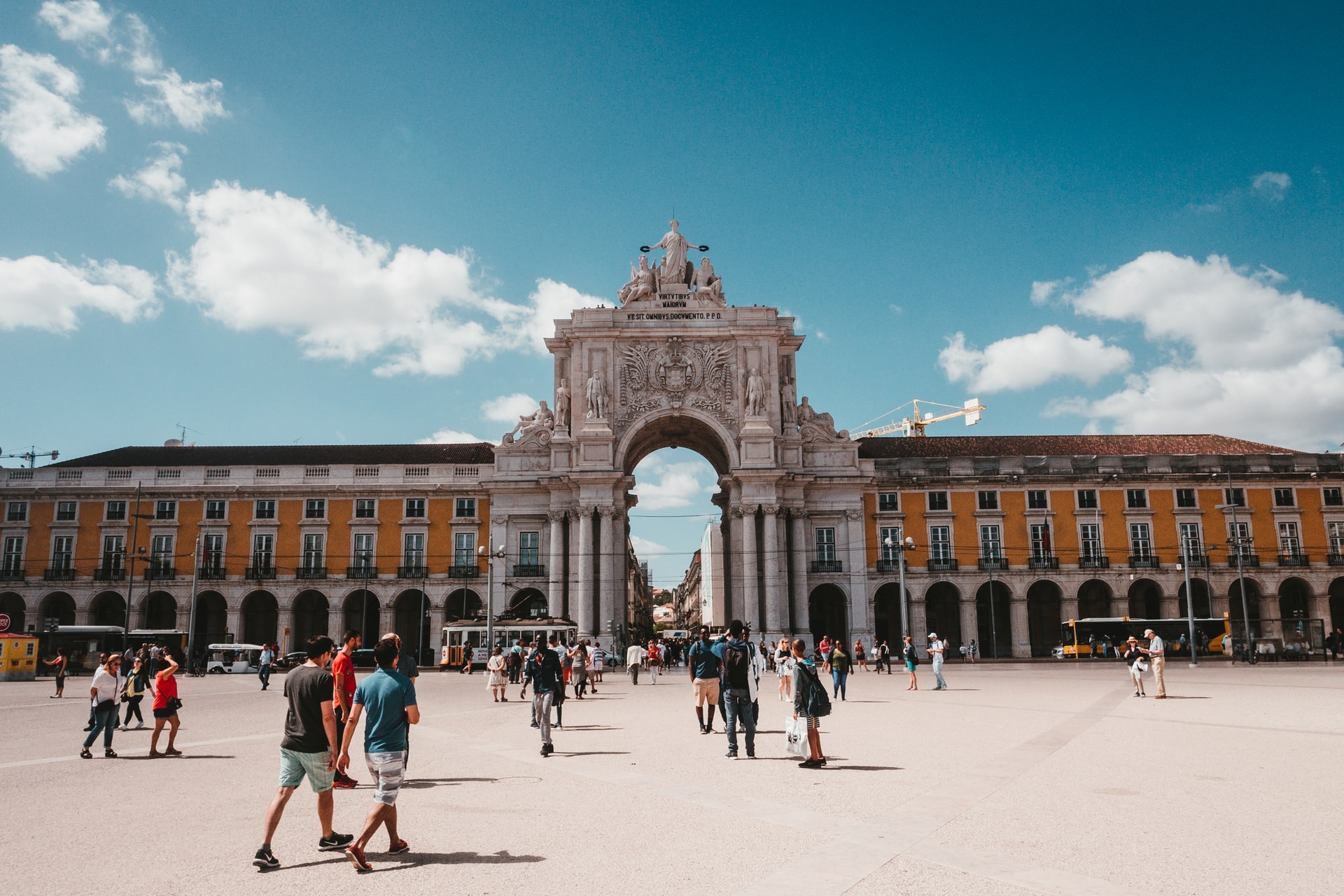 12 beautiful beaches in the USA

The European Centre for Disease Prevention and Control (ECDC) has released its updated travel map, which shows all of Portugal and most of Spain as having turned red again.

1. Updates according to the new map

This latest version of the map does not show much change from the previous version, apart from the changes in southern Europe. Portugal, previously orange, is now red whilst Spain has only two orange regions left (Galicia and Castilla–La Mancha). The previous update had already listed Catalonia, Valencia, Andalusia, the Canary Islands and some other regions as red, whilst this update added the Basque Country, Murcia and the Balearic Islands (including Mallorca and Ibiza) to this as well. Germany, Italy, Austria, Hungary, Croatia and France are entirely green (except for a few French overseas territories), whilst the Greek island of Crete has gone from green to orange, matching Athens and Rhodes which already had that colour. Belgium remains the same as last week, with the Brussels-Capital Region in orange and Flanders and Wallonia green. According to experts this is likely to change soon, as they stated at a press conference on Wednesday that Flanders and Wallonia will likely turn orange again soon.

These maps aim to support the @EUCouncil recommendation on travel measures in the EU during #COVID19 pandemic.

2. The meaning of the map

The European colour codes of the ECDC travel map are used by Member States to impose conditions on returning travellers, for example mandatory testing or quarantine, and are also taken into account regarding for the admission of travellers in their own countries. Member States are not allowed to impose extra restrictions on travellers coming from a green area, however they could demand a negative test and/or quarantine from (unvaccinated) travellers coming from orange zones.