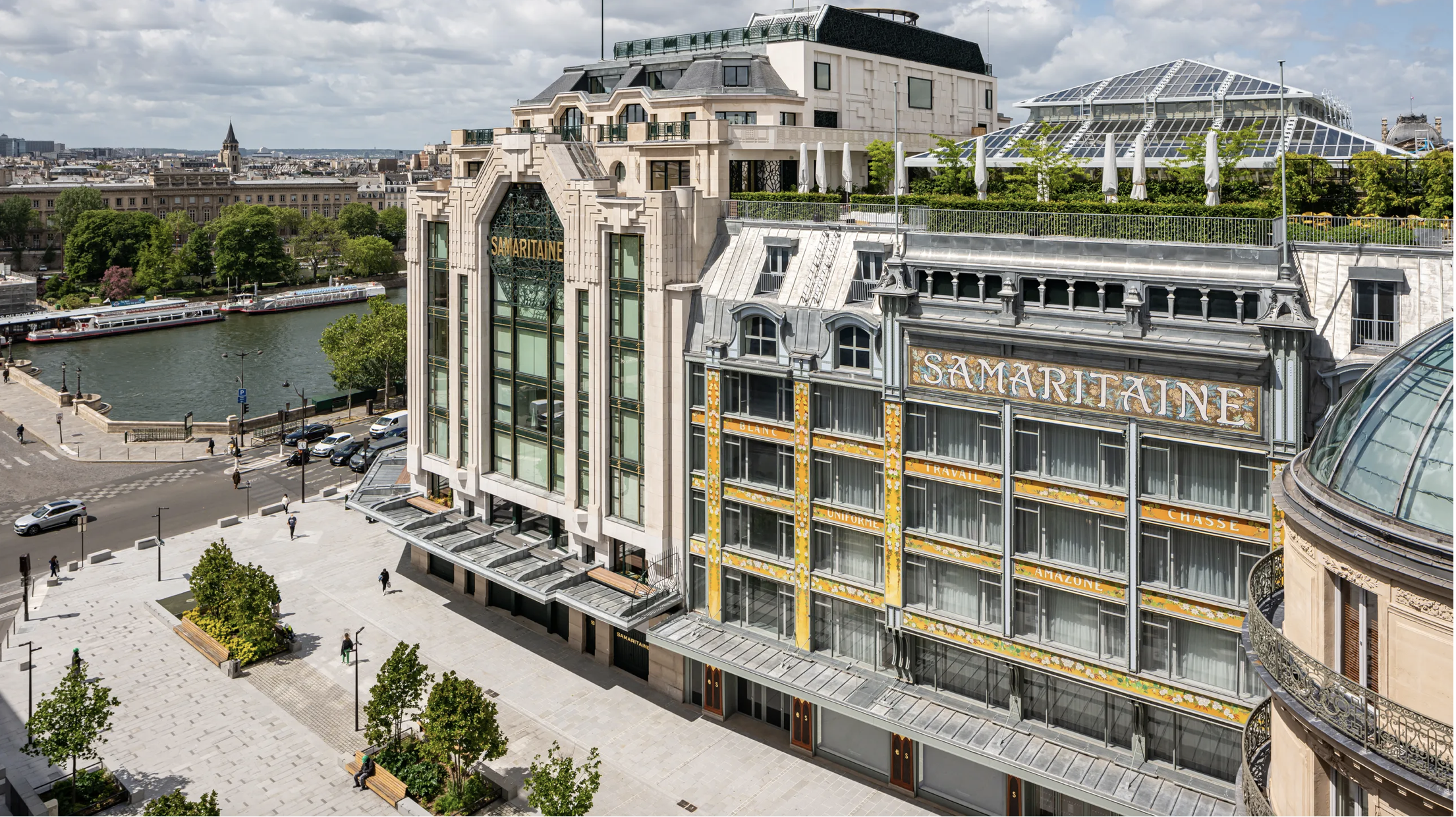 Nowadays, going shopping isn’t really what you’d call a spectacular event. Most of us go to the high street, squeeze ourselves into all-too-busy shops and surprisingly small fitting rooms and walk out an hour later with a bag full of clothes of questionable quality which we’ll probably throw out within a year. It’s sad but true. Even though we’re slowly realizing this way of consuming isn’t maintainable in the long run, we’ve still got a long way to go if someday we want to live a sustainable life.

Yet it hasn’t always be like that. One day, not even that long ago, going shopping was an exclusive event, something people dressed up for and looked forward to. For most of them, it was a once, maybe twice in a year kind of thing. Only the happy few could afford to visit the stores on a weekly or monthly basis. People chose quality above quantity as they simply couldn’t afford to pay for something that wouldn’t last.

There is a French art of living here

With the arrival of department stores, this attitude changed a bit. Sure, people still consumed less than now simply because their purchasing power was smaller, yet items slowly but surely began to cost less. As these big stores had more stock and more clients, they could afford to sell their items just above the wholesale price. And thanks to their inventive layout, they also lured people into buying items which they didn’t really need. As the most necessary goods were often located on the upper floors, customers had to make their way through the more impulse categories like jewelry, clothes and cosmetics. And as we know, it’s hard to resist to all those stimuli.

One of those department stores was Paris’ La Samaritaine, a store mainly focusing on the working class who constantly passed through the area. The store opened its doors in 1869 and was extended to four different Magasins thanks to its success. In the twenties, the buildings got a facelift giving them their nowadays iconic Art Deco outlook. After 136 years, the store was shut in 2005 by owner LVMH, officially for renovating reasons. And now, in 2021, La Samaritaine has finally reopened after thorough renovations by the Japanese architectural firm SANAA. A lot of the original features, like stairways and mosaic floors, were maintained, yet the façade has been given a whole new, glass facelift.

So, what can you buy at La Samaritaine these days? Well, one thing’s for sure, you’ll have to dip into your savings to be able to afford to go shopping at the store. The 20 000 square meters will house no less than 600 luxury labels, so the temptation is real. Other than that, there are twelve restaurants to make sure you don’t have to shop hangrily, there’s a spa AND from September 2021 onwards, you’ll be able to book a room at luxury hotel Cheval Blanc. Time to start saving! 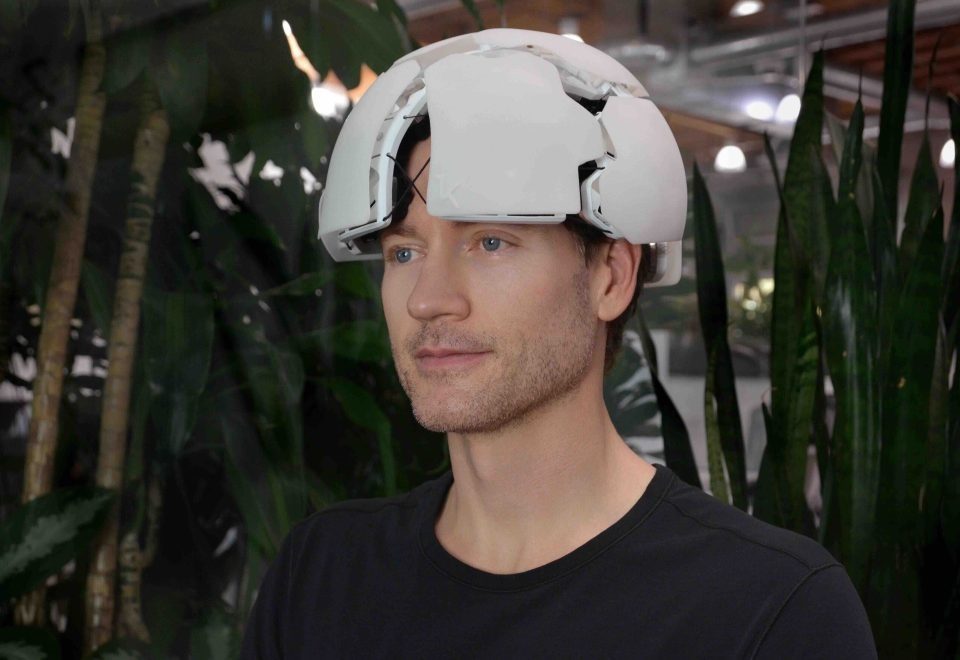