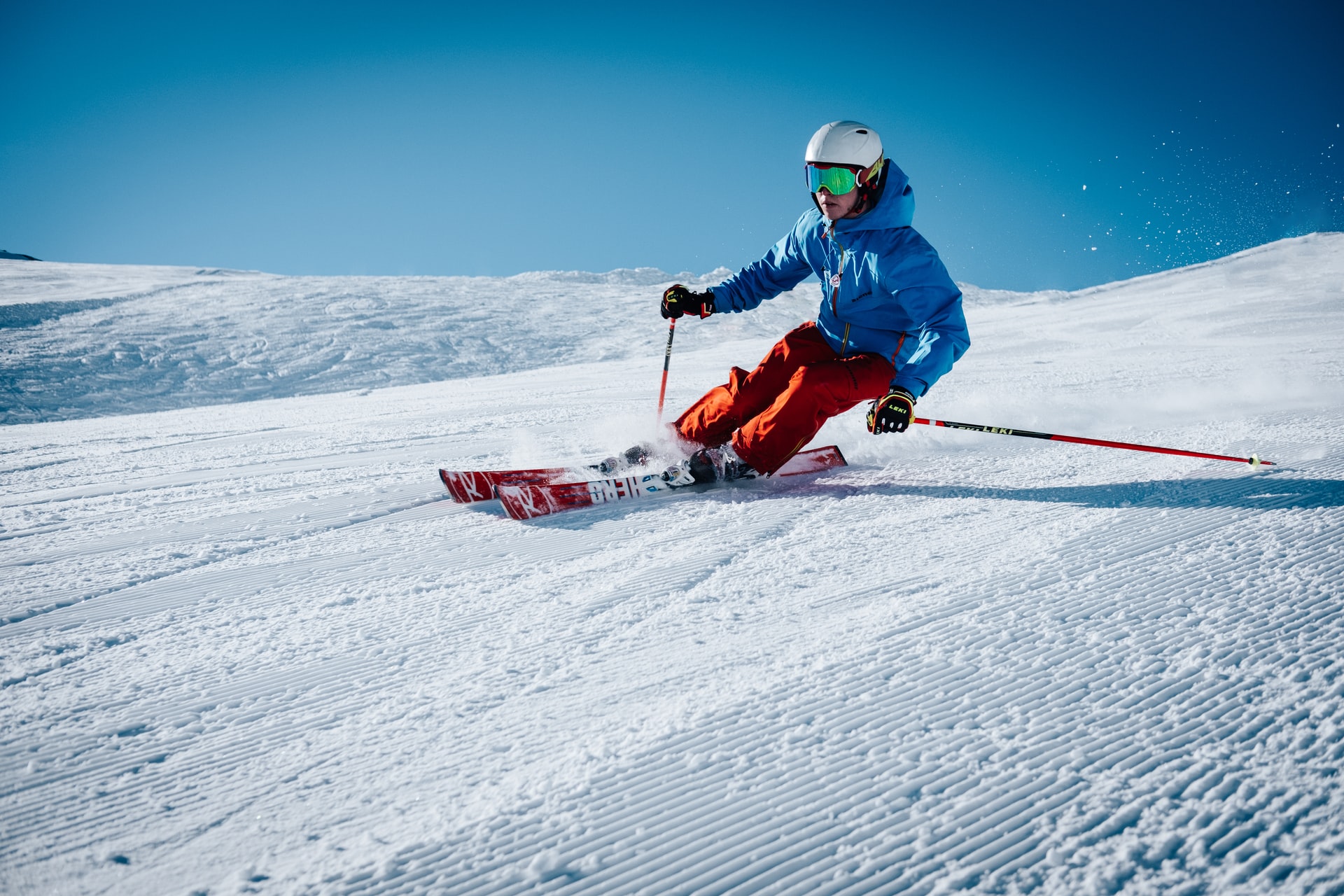 You’ll probably have noticed this already but we’re clearly not experiencing a very cold winter. Sure, we’ve had a few times where the thermometer hit below zero and we’ve even had some snow in Belgium, which is becoming an ever-more rare sight. But overall, temperatures are rising. On the first day of 2023, Switzerland even recorded its highest-ever January temperature north of the Alps with 20.9 degrees Celsius in a little town called Delemont. And chances are that won’t be the last record-breaking temperature of the year.

Our planet is warming, our climate is changing, a natural catastrophe is upon us. Words you hear every day in our era but some people are still having difficulties picturing it all, grasping the meaning of those doomsday sentences. Putting the finger on more specific consequences can help put things in perspective and, if you’re a ski fanatic, this article might help you see things a little clearer. Because aside from the fact that natural snow is getting more and more rare, skiing is also getting more dangerous by the day.

“I still go about every winter for skiing. I have friends and relatives there, so I’m still very much connected. And that’s where this gets personal because it’s the very same spots where I learned to ski. Before anyone was talking about artificial snow, it was just normal that there was snow all the time in winter. And now it’s no longer the case”, Dr Reto Knutti, a climate scientist at the research university ETH Zurich, who grew up in Gstaad in the Swiss Alps, told The Independent in an interview. “You can now go to 2,000 meters above sea level and put sausages on a fire.”

Okay, so temperatures are rising and overall, there’s less snow to be enjoyed for those who like to get on the slopes. But still, there’s artificial snow and these last couple of weeks have brought snow, haven’t they? Well yes, but that doesn’t mean things are getting less dangerous.

Firstly, artificial snow is often icier than its natural version. Meaning not only you’ll have to adapt your skiing style, it also entails that when you fall, the underground is harder and therefore more likely to hurt you in a serious way. “Artificial snow is icier, therefore faster and more dangerous,” Johanna Taliharm, an Estonian Olympic biathlete, told NBC. “It also hurts more if you fall outside of the course when there is no fluffy snowbank, but a rocky and muddy hard ground.”

Secondly, a lot of snow doesn’t necessarily mean you’re out of the woods. “If you get a lot of new snow on top of a wet base, then slab avalanches can be more common”, Iain Martin, a skier and host of The Ski Podcast, told The Independent.

And thirdly, when snow becomes rarer, people are jumping on every occasion to benefit from it. Meaning slopes are getting more crowded, leading – again – to more accidents. Or how climate change is indeed making skiing evermore dangerous.