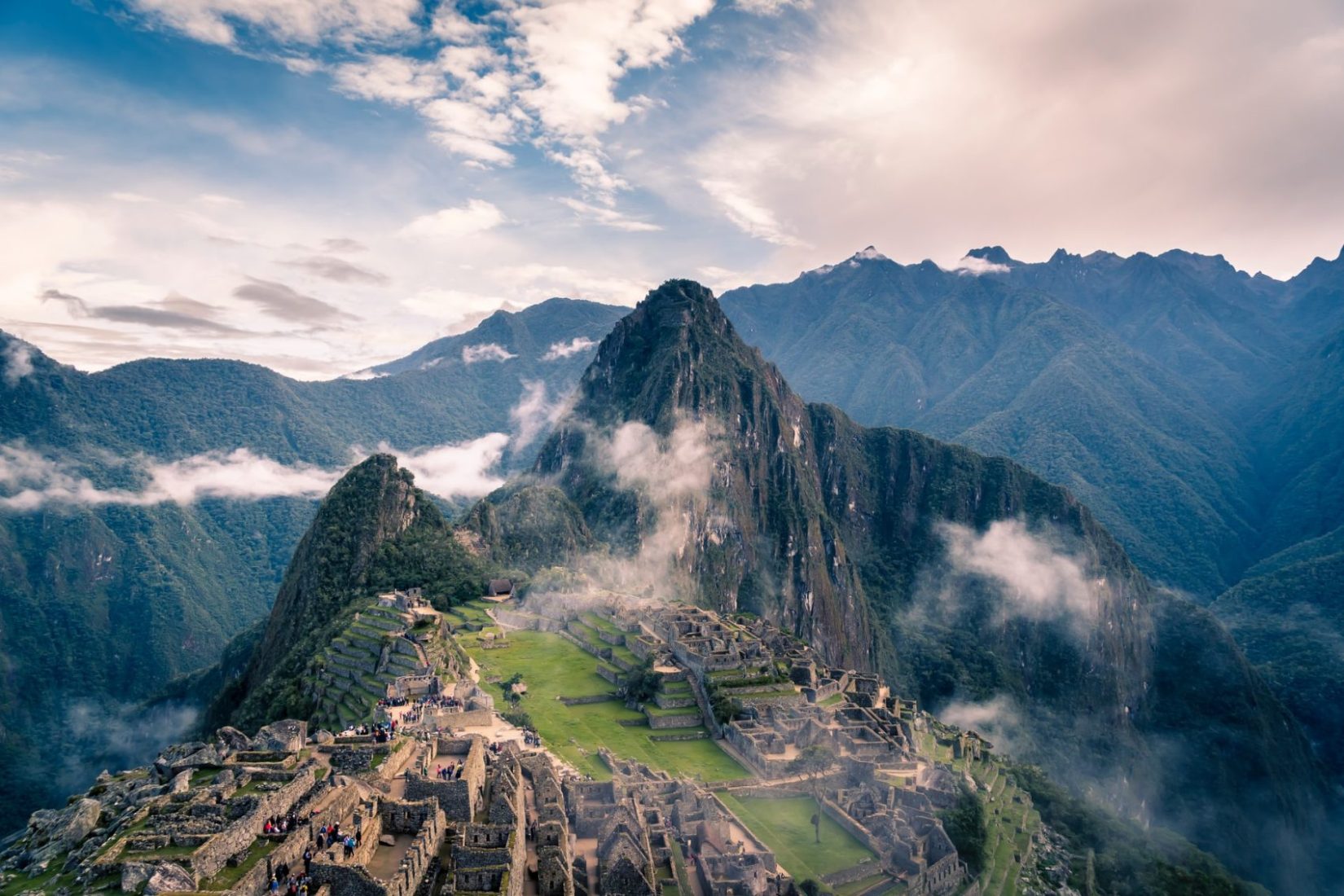 Peruvian officials have closed the Machu Picchu Citadel and nearby Inca trails to tourists indefinitely, it was announced on Saturday. The decision comes as key infrastructure is affected by anti-government protests and violence sweeping the South American nation.

Over 400 people were stranded in the area when PeruRail suspended train services to the tourist mecca last Thursday due to protest damage on sections of the Urubamba-Ollantaytambo-Machu Picchu line.

“We regret the inconvenience this causes our passengers however (it is) due to a situation beyond the company’s control because of the protests in Cuzco,” the statement said.

Those affected were eventually able to leave on Saturday when two trains evacuated them to Piscacucho where buses were available to take them to Cusco.

At least 30 people have been injured across the country. According to the Interior Minister, Vicente Romero Fernandez, police stations, government buildings and businesses have been targeted. In Puno, a southern city, a police station was set on fire, two police officers were injured and 11 people arrested.

Police accounts on Twitter are justifying the storming of the University of San Marcos by up to 300 officers, as well as the use of tear gas and armoured vehicles. They claim university authorities called in the forces of law and order after unknown persons took violent control of the campus. Fernandez said over 100 people had been taken into custody.

The protesters are demanding new elections, constitutional change and the resignation of Peru’s sixth president in five years, former Marxist Dina Boluarte. Boluarte was sworn in after a failed coup d’etat by the previous incumbent. She is accused of presiding over massacres and having formed a civilian-military government after she created a coalition with the right.

Located 120 kilometers (74.5 miles) northwest of Cusco, Machu Picchu is one of South America’s premier travel destinations, attracting an average 2500 visitors a day at $50 a ticket for foreign tourists. Visitor numbers are lower than they used to be thanks to new rules put in place to protect the site which is recognized by Unesco as a Cultural and Natural World Heritage and was voted one of the modern Wonders of the World in 2007.

If you’re in possession of an entry ticket for 21 January or later, Peru’s Decentralized Culture Directorate and Machu Picchu Historical Sanctuary Directorate have said it will be possible to claim a refund for up to a month after the protests have ended.