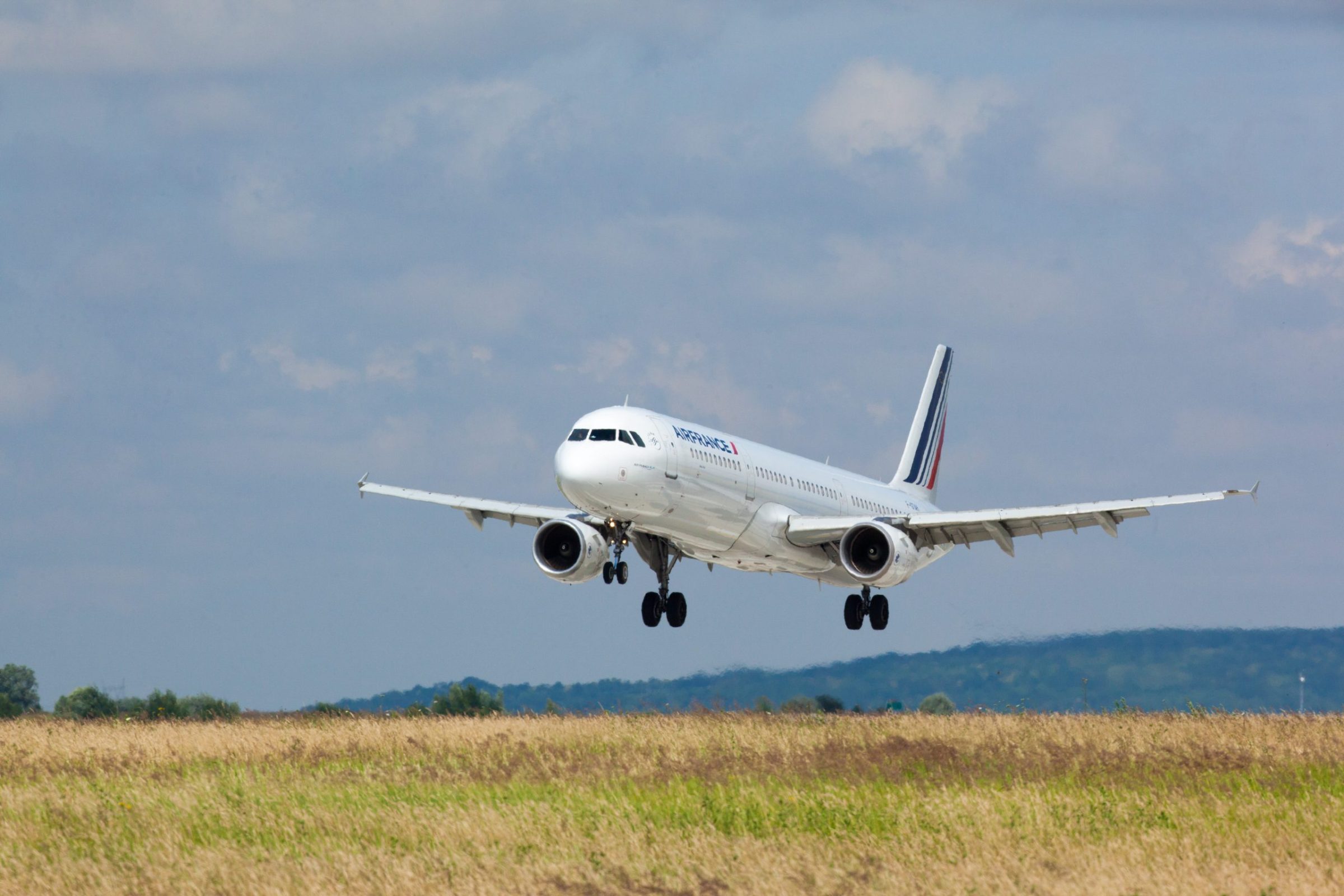 Nothing in the design of an aircraft is done arbitrarily. All decisions made in the aeronautical industry are aimed at optimizing two fundamental aspects: maximizing safety and minimizing cost. The color in which aircraft are painted is no exception to this rule.

From the safety point of view, there is no evidence to justify that aircraft painted white are safer, otherwise the regulations would require all aircraft to be painted white. It is the cost, therefore, that will determine the color of paint that airlines use for their aircraft. Of all the colors, white is the one that reflects the most sunlight and has the best thermal efficiency and resistance to solar radiation.

This property also explains why the walls of houses in warm regions are usually painted in light colors, giving us such picturesque landscapes as the typical white villages of Andalusia.

Resistance to solar radiation is another important advantage of this color, as aircraft of other colors will need to be painted more frequently due to a faster deterioration of their surfaces, increasing the cost of maintenance.

According to the Federal Aviation Administration (FAA), it is on white surfaces that surface damage to aircraft, such as cracks or dents, is most noticeable, as these are usually dark in color.

This does not mean that aircraft painted in other colors are less safe, but the white color does make it easier to carry out the visual inspection between each flight and thus reduce the inspection time.

Wonder why most airlines have a predominantly white livery?
White paint helps to passively cool the aircraft by reflecting a lot of light. The high reflective quality also makes it easier to spot dents or oil spills, reduces chances of birds striking the aircraft, assists
1/2 pic.twitter.com/sisNUpb1An

In addition, there are several studies that claim that birds distinguish white airplanes more easily, thus reducing the chances of impacts with them during takeoff and landing. Again, this does not imply that the rest of the airplanes are less safe since they are designed to withstand the impact of a bird, but it is evident that when these incidents occur, they represent an important economic cost.

3. A question of marketing

From all that has been explained so far, it would seem to be a major mistake if an airline decided to paint its aircraft in colors. However, it is a practice that has become more and more common in recent years.

The reason for this trend is the increasing importance of reinforcing the brand image. While it will be difficult to identify the airline on white aircraft, it will be much easier to identify the airline on brightly colored aircraft. That is why more and more companies are breaking with the chromatic monotony. Examples include the Dutch airline KLM, whose planes are light blue, or Air New Zealand, which uses black.

On other occasions, airlines go a step further, as in the case of Japan’s All Nippon Airways, which decided to paint three A380 model aircraft in the shape of Hawaiian sea turtles, as a tribute to this North American country, on the occasion of the opening of the route linking it with Tokyo.

Colorfully painted aircraft require more coats of paint to achieve the desired end result. More paint means more weight added to the aircraft, and the heavier the paint, the more fuel consumed on each flight.

On the other hand, aircraft sales and purchases are very common. When an airline buys an airplane, the cost of painting it with corporate colors if it is white will be lower than if it is painted in bright colors, so a white airplane is sold at a higher price than another of the same characteristics painted in a different color.