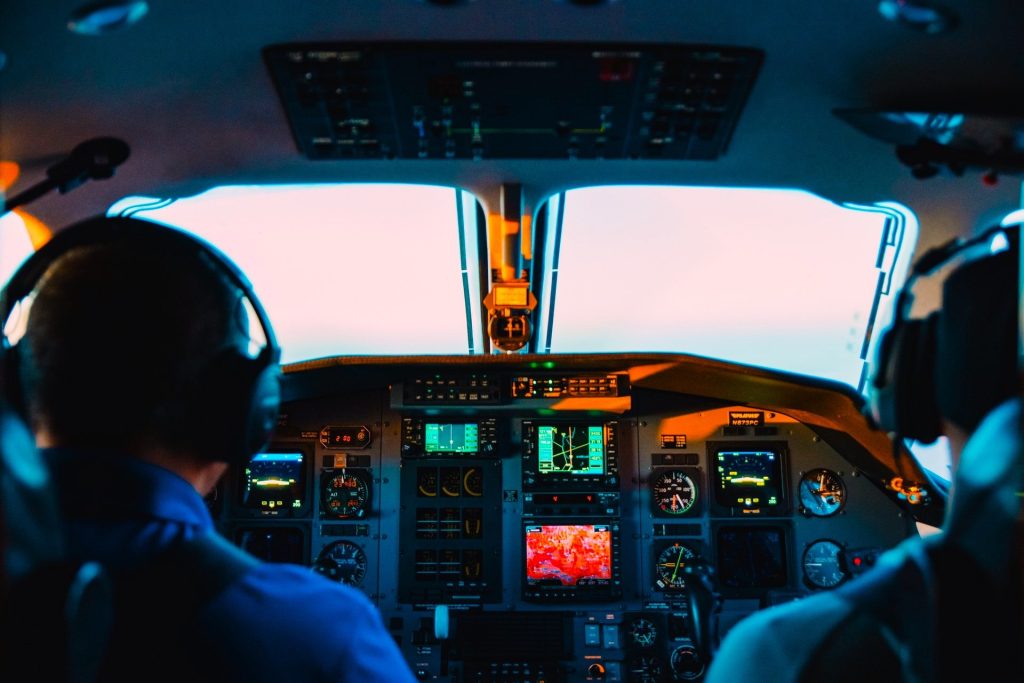 The possibility of having a single-pilot cockpit has come to the forefront more and more in recent months. In the fall of 2021, Airbus announced that it continued exploring automation functionalities and the possibility of having a single pilot operate a plane. “Since the beginning of commercial aviation, each successive generation of aircraft has become increasingly automated, and this automation has contributed to a step change in efficiency and safety,” an Airbus spokesperson told Euractiv.

In Europe, current regulations dictate that at least two pilots must be present in the cockpit while operating a commercial flights. According to Euractiv, discussions are underway to determine whether the technology can be used to certify single pilot operations. It could be for part of the journey, such as when cruising, or for the whole flight, when and if the technology is deemed safe enough.

Airbus says that its automation model would in fact be safer, produce less emissions as it would burn less fuel. Automation would allow pilots to focus on strategic issues, the company has stated.

The principle for our work in single pilot operations is that humans will make strategic decisions; autonomy is there to support, enabling pilots to focus less on aircraft operation and more on mission management.

In the US, similar developments are being undertaken to evaluate the feasibility and safety of a single-pilot scenario. NASA has conducted several tests, one of which involves a “super dispatcher” on the ground. The latter is trained pilot overseeing a number of flights at the same time. The dispatcher could take control of the plane remotely if needed.

According to CNN, NASA has conducted tests for several different setups by placing pilots from real crews in separate rooms, before presenting them with difficult flight conditions on a Boeing 737 simulator. All pilots were able to land their planes safely, but the study showed “significant increases in workload” compared to regular two-crew operations, resulting in “subjective assessments of safety and performance being significantly degraded.”

Another reason the topic has become a hot discussion among executives is because of the potential shortage of pilots. According to CNN, Boeing predicts a need for 600,000 new pilots in the next two decades. Some estimates predict, however, that there could be a shortfall of at least 34,000 pilots globally by 2025.

The potential changes in the operation of aircraft have not been left unnoticed by cabin members. In 2019, Airline Pilots Association, International (ALPA) released a document explaining the dangers of single-pilot operations. In it, ALPA stated that ”the most vital safety feature in transport-category aircraft now and for the foreseeable future [is] two experienced, trained, and rested professional pilots in the cockpit.”

In Europe, the reaction was no less firm. “The most important question is whether flying with less pilots onboard can be done safely. For the time being, neither the regulators, nor the manufacturers, have shown this could improve flight safety,” Otjan de Bruijn, president of the European Cockpit Association (ECA), told Euractiv. “European pilots do not support reduced or single pilot operations during any phase of flight.”