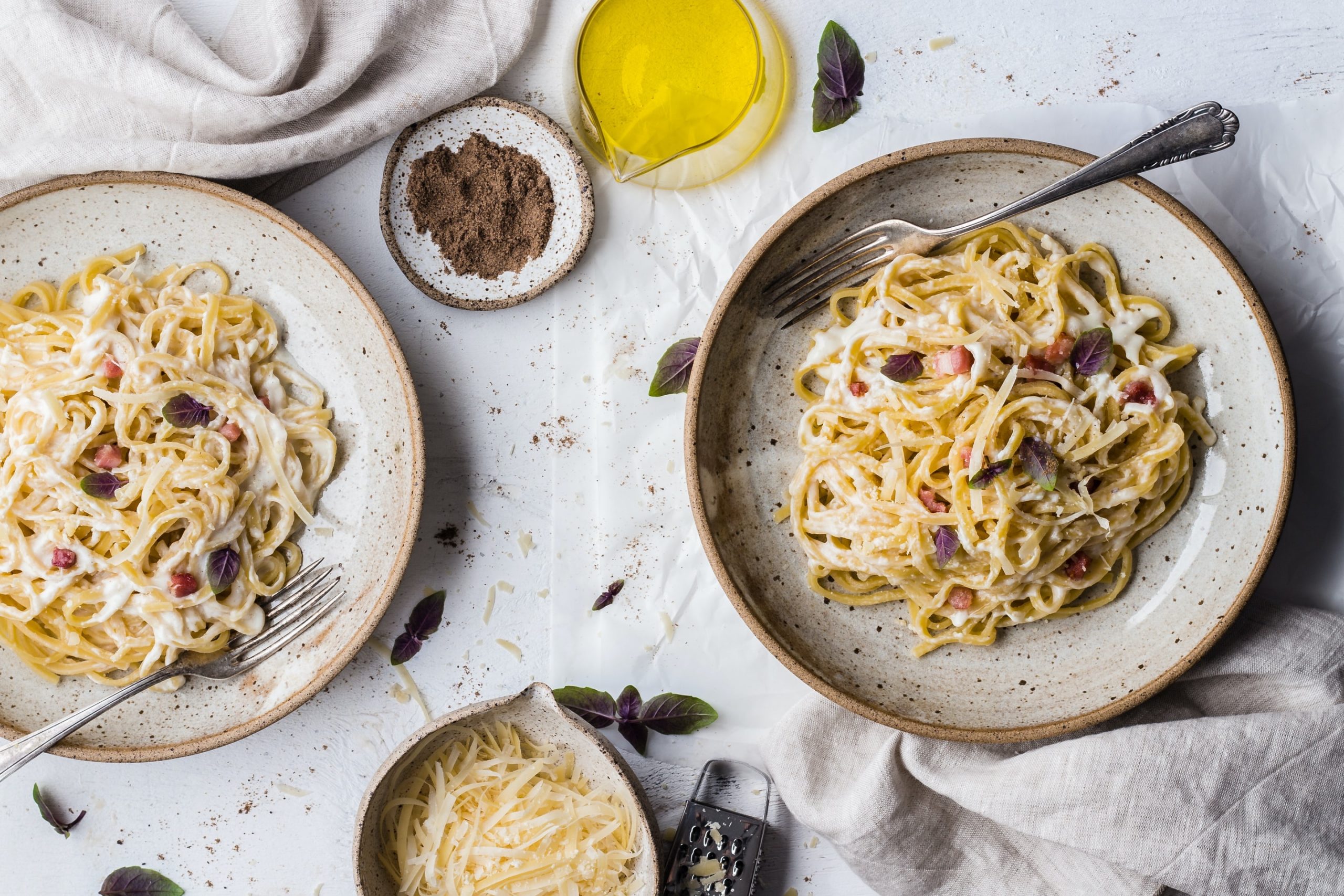 When you think of Italy, a few things immediately come to mind. Although they might be a little cliché, we can’t help but to think of pasta, pizza, espresso and gelato. It’s one of those countries where the food makes up for half of the holiday fun – and we don’t consider that to be negative, at all. The Italian cuisine is famous all around the world for its tasty, simple, homemade dishes, with recipes being transferred from one generation to the other. When imagining an Italian nonna, you simply see her making her own pasta by hand in her spotlessly clean kitchen which hasn’t changed half a century.

With all that in mind, you would think a pasta museum could’ve been some kind of self-evidence. Pasta is a food we all enjoy from time to time (to say the least) yet most of us don’t know a thing about the fabrication process. Moreover, with all the different kinds of pasta out there, one could wonder about the history of all of them. Who invented spaghetti? Why did someone bother to make tortellini? And what about those trofie? Like we said, there’s a lot to learn.

However, evidently, an ‘official’ institute was lacking. Even though there once was a pasta museum in Rome, that one is now closed and the only other big institution is located in Parma, yet run by pasta brand Barilla and therefore non-official. As a tourist (and an Italian), nowadays it’s thus quite difficult to find a place to inform yourself about the whole pasta making process. Yet luckily, things are about to change with the arrival of a new and official player in the pasta museum world.

The so-called National Museum of Pasta Foods will be opening its doors in the municipality of Pontedassio, in the province of Imperia. The project is not only backed by the Vincenzo Agnesi Foundation (an institution in pasta land) yet also got the approval of the Ministry of Culture, making it a very official affair. The construction works on the building, which was bought by the municipality of Pontedassio itself, have started at the beginning of the year and will probably take approximatively six months to complete. Meaning there’s a good chance that those who are interested to learn more about pasta will be able to do so later on in 2022. In the meantime, don’t hesitate to try and make some pasta at home!