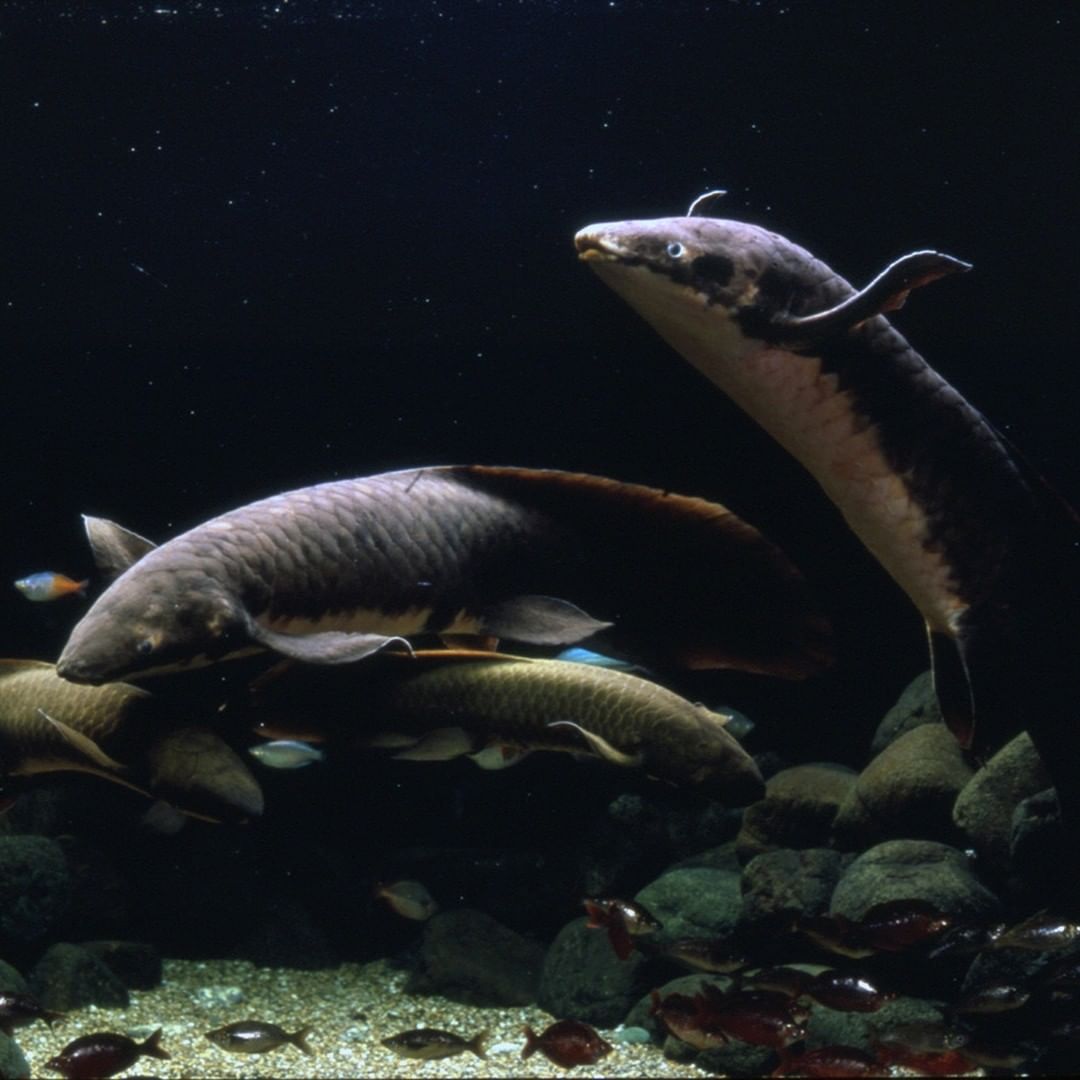 Of all wildlife on Earth, those living below the water are probably the most mysterious. Considering 72% of our planet consists of water, it doesn’t come as a surprise that the bottom of the ocean still houses many mysteries. About 80% of the sea floor is still undiscovered, leaving a lot up to the imagination.

In some ways, it’s a lot easier to send people into space than it is to send people to the bottom of the ocean. The intense pressures in the deep ocean make it an extremely difficult environment to explore.

So what’s hiding under there? What kinds of incredible species don’t we know exist? Which ecosystems are yet to be uncovered? Which monsters roam our oceans without getting detected? It’s a strange and intriguing world, and some species might be hiding forever.

Yet despite all of that, humankind has tried to uncover some of the ocean’s secrets. We’ve explored waters all over the world and took with us some of the “evidence” we came across. The result of that can be seen in aquariums all over the world, showcasing extremely rare species and creatures you’ve never heard of before. Since those aquariums have been around for quite a while now, some fish and other animals are getting old. Very old.

What is believed to be the world’s oldest living aquarium fish lives in the California Academy of Sciences. The fish’s name is Methuselah and even though its caretakers believe she’s female, this can’t be proven until further research is conducted. Research which isn’t easy, as it may entail some risk for Methuselah. The 90-year-old grandma, or grandpa, arrived in California in 1938, directly from Australia, and the species was then described as “a possible ‘missing link’ between terrestrial and aquatic animals”.

Keeping such an old fish thriving isn’t an easy task. Its diet is pretty particular and, apparently, Methuselah has a very clear favorite. From day to day, the fish lives off a diet of organic blackberries, grapes, romaine lettuce, clams, prawns and earthworms. Yet whenever it’s fresh fig season, Methuselah prefers the fruit over anything else. According to its caretakers, the figs can’t be old or frozen.

As said before, Methuselah belongs to the lungfish species, a kind which is now considered threatened. Therefore, lungfish can’t be exported from their native Australia any longer, meaning they probably won’t be on show in aquariums around the world forever.

A post shared by California Academy of Sciences (@calacademy)